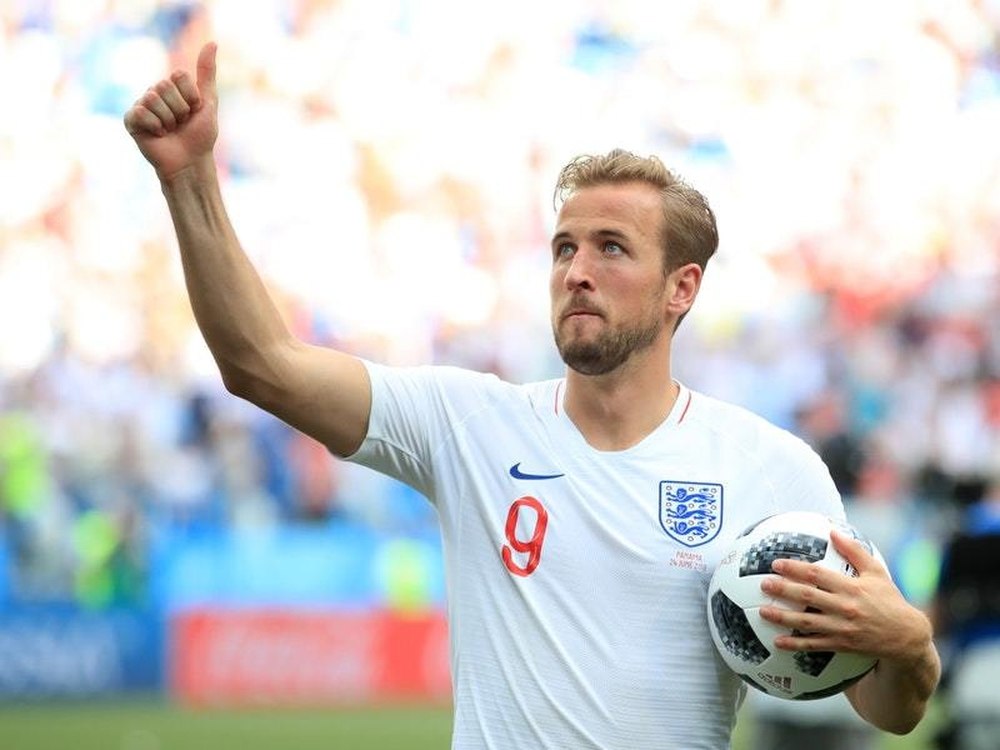 
Just like you have run-fests in cricket sometimes, yesterday’s England vs Panama match at the 2018 FIFA World Cup was an absolute goal-fest. After 90 minutes, the eleven Panama players would’ve been relieved to walk off the field after taking a 6-1 beating against England.

England have always produced great footballers and have always been a very strong opposition, but their record at international tournaments is not very impressive at all. However, they’ve begun this tournament pretty well, with two wins in two games and qualification almost a certainty.

John Stones opened the scoring for the three lions, in just the 8th minute of the game, when he headed in a perfectly delivered corner kick. Next, it was captain Harry Kane’s turn to put one in and his was a relatively easier one, as England was awarded a penalty for a foul in the box in the 22nd minute.

He had no problems finding the top corner and he kept up the impressive record of always having scored for England when he has worn the captain’s armband. The last ten minutes of that first half was a nightmare for the Panama defenders and goalkeeper, as Jesse Lingard scored a beauty in the 36th minute and Stones scored his second goal from another header in the 40th minute.

That’s not all. A 43rd minute foul in the box when a corner kick was being taken led to another penalty and Kane scored his second goal of the game, going the same way and getting the same result. England went into the half-time break with an unassailable 5-0 lead.

Another shot on goal in the 62nd minute took a deflection of Kane’s foot and went into the goal, with the keeper going the other way. Kane knew nothing about this, but he brought up the second hat-trick of the World Cup, without having done much work for it. He is now the tournament leader with 5 goals.

Panama managed to pull one back in the 78th minute and it made the scoreboard look less embarrassing, recording their first ever World Cup goal and finishing the game 6-1. This was only the fifth occasion of a World Cup match that saw 5 or more goals in the first half itself, and the biggest victory for England in any major international tournament. Full match highlights: