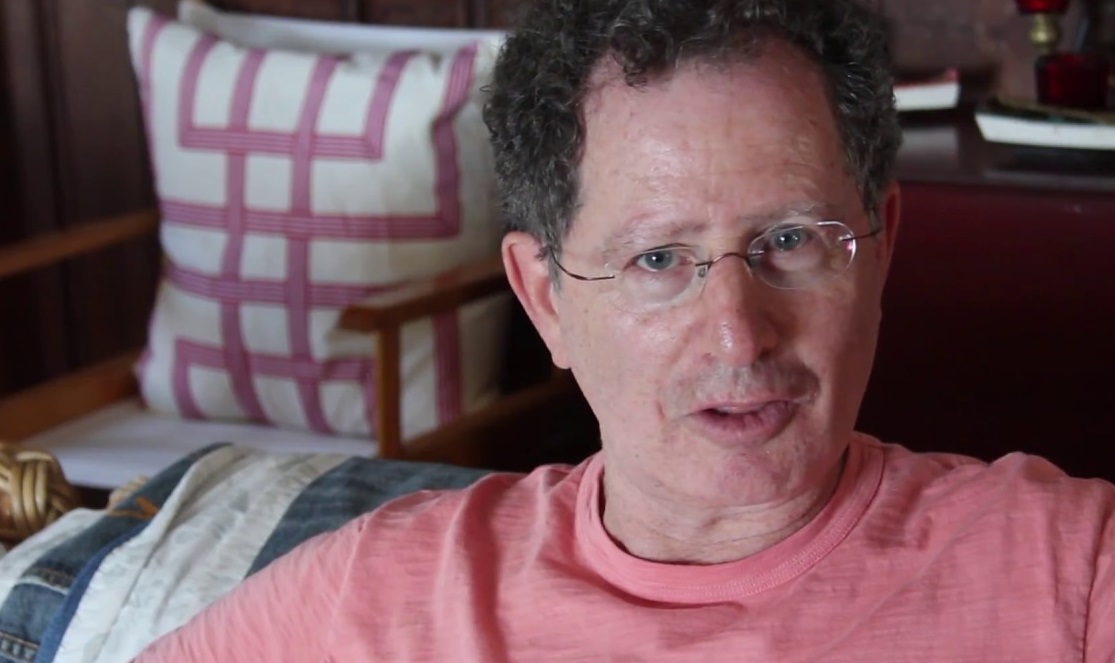 Gutshot Book Review: Peter Alson’s ‘The only way to play it’

The protagonist Nate Fisher is a struggling artist who spends more time grinding cash games in New York’s underground poker clubs while trying to keep his existence (career, girlfriend, daughter, father, etc.) afloat. He experiences ups and downs, big wins and bad beats, and deals with the consequences of a real-life poker event in Black Friday. Propelling his way through this, we find out what is in store for our lead character. 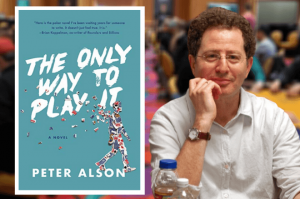 In a Q&A session, Peter Alson mentions that as a veteran player himself, he could characterize and associate with the struggles of other players. Talking about his inspiration, the author that began writing the book in 2010, says that he was largely inspired by what happened to one of his closest associates, whom he considered one among the top two or three players in the NYC underground scene.

While he began writing in 2010, Alson dealt with life, parenthood and other vital problems at the same time. “Each time I managed to get back to the novel, I would essentially have to start over from the beginning. I did that three or four times. And then in 2016, I finally buckled down and somehow finished a full draft in nine months. Then began numerous rewrites and the arduous path to publication.”

Lastly, this book will take you through the colourful but niche underground scene of NYC. While the predicaments have been loosely added, the bigger picture cuts to the chase about poker and only poker! We, at Gutshot thoroughly enjoyed The Only Way to Play It. Whether you’re a poker player who enjoys fiction, or someone unfamiliar with the poker world wanting a window into a new world, this one deserves to be your next read. The other works of literature by Peter Alson are Confessions of an Ivy League Bookie: A True Tale of Love and the Vig and Atlas: From the Streets to the Ring: A Son’s Struggle to Become a Man.

To read about other books related to poker, such as ‘Thinking in Bets by Annie Duke’, keep reading GutshotMagazine.com 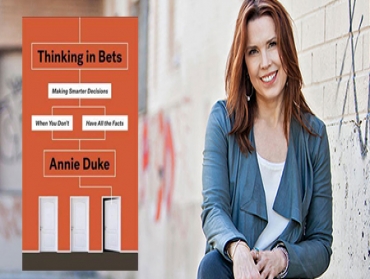