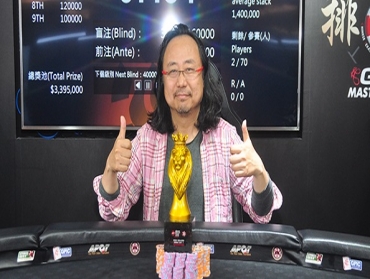 
2019 APT Taiwan is underway at the CTP Club in Taipei and the TWD 33k Main Event already declared its champion. The Championships Event, the 2nd biggest after ME has also concluded its two starting flights and Day 2 is scheduled for today. Apart from these highlights, some side-events have also been concluded and here’s a roundup:

China’s Guo Dong has emerged victorious again in APT Taiwan. He finished first on the High Roller Single Day last week for TWD 699,700 (~INR 16.15 Lakhs) after beating 70 entries and now he has bagged the WeLoveSport.com title that was hosted day before yesterday. He bested 151 runners in this one, where the buy-in was TWD 7,700 apiece. 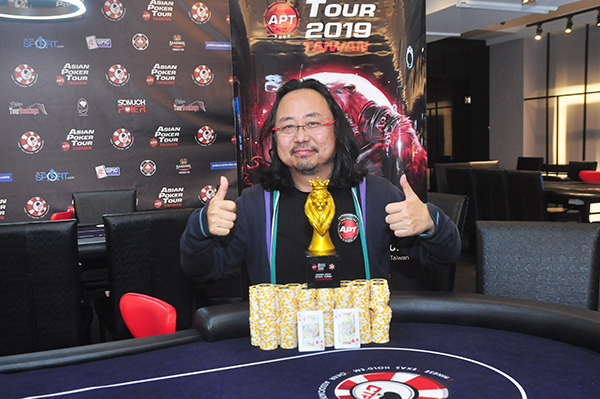 Dong hails from Beijing, China and has over $1 million in live cashes till now. His earned his most recent cash in and event in 2019 Aussie Millions. He has played all over the region like Macau and South Korea but has played internationally as well, in Europe and the poker capital, Las Vegas. 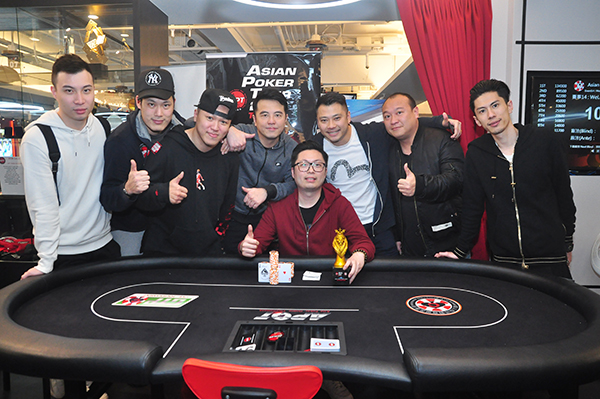 Gino entered heads-up with Chan Lok Ming and had bagged an enormous lead, which he held strong till the end when he lifted the title and his first APT trophy. He is a lesser-known regional player and will see his bankroll increase by a lot after this win, which will help him sign up to more tournaments in the future.

Keep reading GutshotMagazine.com for more upcoming APT Taiwan updates and for general poker news from around the world.