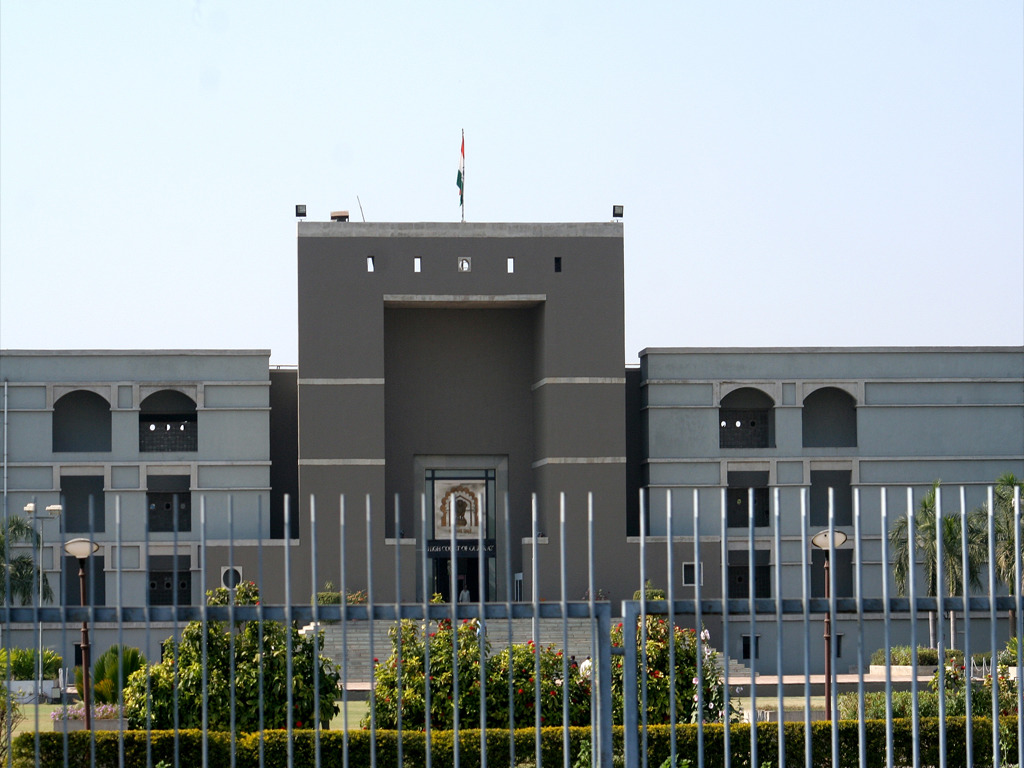 
A civil petition was filed by Indian Poker Association (IPA) in Gujarat to recognize poker as a game of skills. This is an ongoing matter pending in the Gujarat High Court which has been pushed again to 19th December 2019.

Recalling once again, the incident that took place in Gujarat, when the police raided a poker club taking several people in custody who were found playing poker. Suresh mentioned in his petition that police had wrongly filed poker as a game of chance.

There has been a spurting growth of the mind sport, which is no different from chess, involving skills, knowledge, patience and observation. With several legal setbacks, poker is becoming questionable of its lawful existence in a few states including Gujarat, Assam, Orrisa, and Nagaland where playing either online or live poker is banned. This is not only a major stumbling block for poker clubs but also online poker and skill games industry.

In the month of March this year, the pending matter was pushed to 20th June 2019 and prior to that, the court decided to shift the matter of 7th February to 14th February 2019. A similar case that happened in Delhi where Karan Mutha was arrested in a gambling house raid. Mutha filed a petition in Delhi HC but the court delayed the matter for months and he had to subsequently withdraw his petition.

However, now with the announcement of adjourning the matter, the bench stated that hearings of the case would be conducted on a day-to-day basis. The matter will catch public attention if the prolonged litigation reaches a definite decision by the Gujarat HC.

For more such legal news on gaming industry in India, keep reading GutshotMagazine.com and stay tuned!