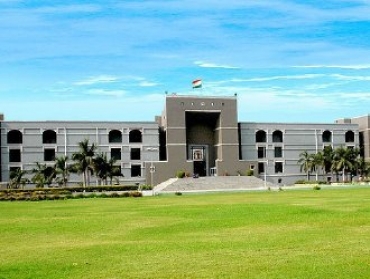 
The India Poker Association (IPA) filed a civil petition in Gujarat to recognize poker as a game of skills. This is an ongoing matter pending in the Gujarat High Court since 2017. Be it poker or fantasy gaming, these platforms have suffered major legal setbacks for a long time now, questioning its lawful existence.

The division bench of High Court did not hear the appeals that were scheduled on 8 January 2020 and pushed the date to 17 February 2020 stating that hearings of the case would be on a day-to-day basis. Prior to January, there has been a total of 22 adjournments.

In March 2019, the pending matter was pressed to 20 June 2019 and before that, the court chose to shift the issue from 7 Feb to 14 Feb 2019. After scheduling the case to 19 December, the court pushed the matter to 8 Jan 2020. The heart of the case is the legal status of poker in India. The sport that is admired by numerous players out there, it is still classified as a game of chance. The categorization makes poker illegal under the Gujarat state of law.

The IPA and various other gaming entities have challenged the 2018 ruling, filling letters of appeals, the groups have been waiting over two years for a hearing. “Following the previous postponement in Feb. 2020, there was hope the appeal would finally move forward. Chief Justice Vikram Nath and Justice AJ Shastri said proceedings would start on March 9. The intention was also to hold daily hearings and expedite the process.”

The High Court now decides to push the case further to 5 May 2020. Such extended delay might give Gujarat High Court time to revise the entire matter before considering the appeal. For more such legal news on the gaming industry in India, keep reading GutshotMagazine.com and stay tuned!