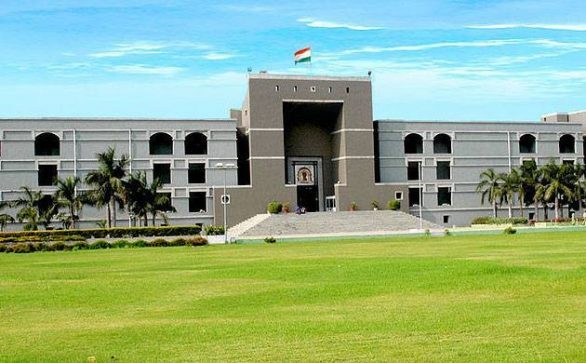 
An ongoing poker matter pending in the Honourable Gujarat High Court has been pushed again to a later date of 20th June 2019. The bench which adjourned the appeal consisted of Acting Chief Justice Anant S. Dave and Justice Biren Vaishnav.

The case, appealed by three entities, Dominance Games Pvt Ltd, Hotel Ramada Ahmedabad and Aman Chhabra, is to decide the fate of whether poker is a game of skill or of pure luck in the state and whether it can be played in clubs. The matter is pending before the court since over a year and has still not reached its conclusion after multiple adjournments in the duration.

Indian Poker Association’s Secretary KN Suresh also filed a patent appeal to restore his letters, which was dismissed by the court on 14th February due to him being absent in front of the court on the day. The court had stated then “When the matter is called out party-in-person is not present. Hence, the present appeal along with the application stands dismissed for default.”

The above letters filed by Suresh went against the original Gujarat HC December 2017 order which did not accept poker as a skill game. Suresh may also turn up on the day of the hearing in June.

Poker is a mind sport which requires a lot of skill to master. Yes, there is a certain percentage of luck involved in the game, but ask a professional poker player and you will see the amount of hard-work that goes into studying the game, its variations, player’s patterns, etc.

Vishwanathan Anand, acclaimed chess grandmaster and 4-time world champion thinks that chess and poker are no different in terms of the skill involved. Many war planners and policymakers have also argued in the past that poker has helped them gain valuable insight in economics and international relations.

Coming to the Gujarat HC matter, it now remains to be seen whether it keeps prolonging or reaches a definite decision in the June hearing. Keep reading GutshotMagazine.com for more such legal news and updates and for general poker news from around the world.