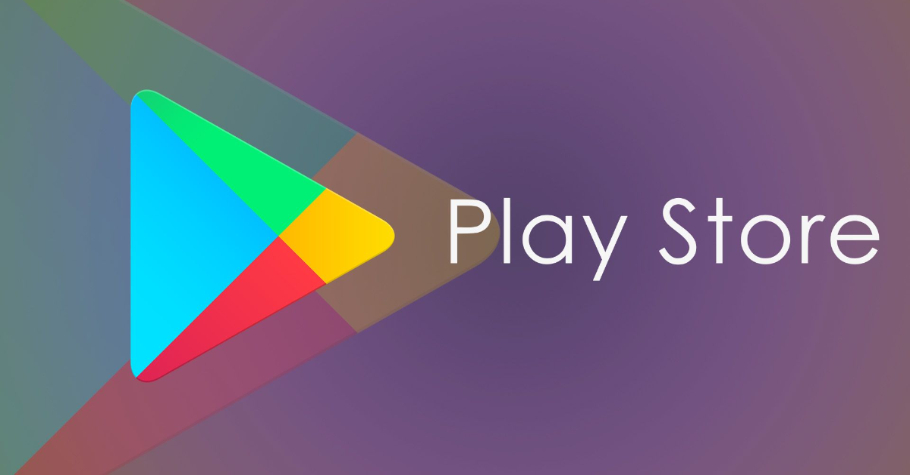 
Google Play Store aims to provide more clarity to app developing brands with respect to concerns raised by them including the topics brought up by multiple tech start-ups. As per news reports, Google is simplifying its Play Store policies for brands who are pro gamification with respect to the loyalty programs. Suzanne Frey, Vice President, Product, Android Security and Privacy reportedly said that revised policy is based on the discussions which the tech giant has had with the founders and executives of start-ups in the country and globally as well.

News reports further add that Google has also taken into consideration the feedback it received from app developers across the world. According to news reports, Frey stated, “App developers in India are working on unique Indian features and services. One example of this is the use of mini games, quizzes and other gamification techniques to engage users and to have them as loyal customers.

These experiences are usually launched during crucial festivals and major sporting events, and achieving the set goals during that specific time period is the key to its success.” Further news reports also added how these revised polices by Google’s Play Store will apply to loyalty programs which offer cash prizes or other real value prizes based on a qualified payment transaction in the app.

For real money gaming Frey said, “While we do not allow real money gambling apps on the Play Store in India, we remain committed to engaging with industry and government bodies as they deliberate on measures that will best support this industry.”

Sameer Samat, Vice President of Android and Google Play said during a conversation with Sequoia Capital India’s Managing Director, Rajan Anandan, that consumer’s in apps spending and even games created by India based developers has shown a two-fold growth year-on-year basis. 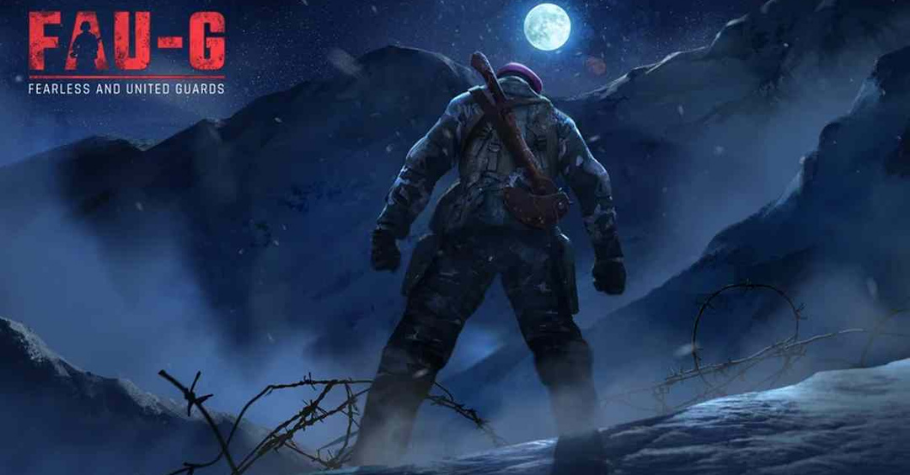 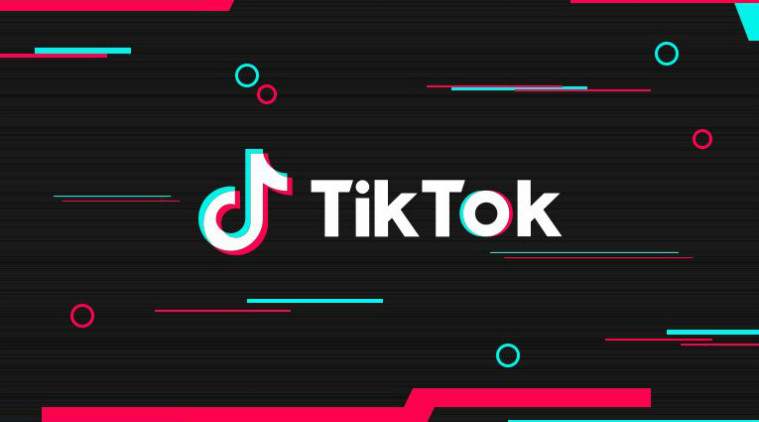 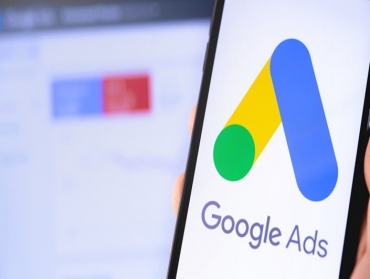 Google to lift US ban on online casino advertising