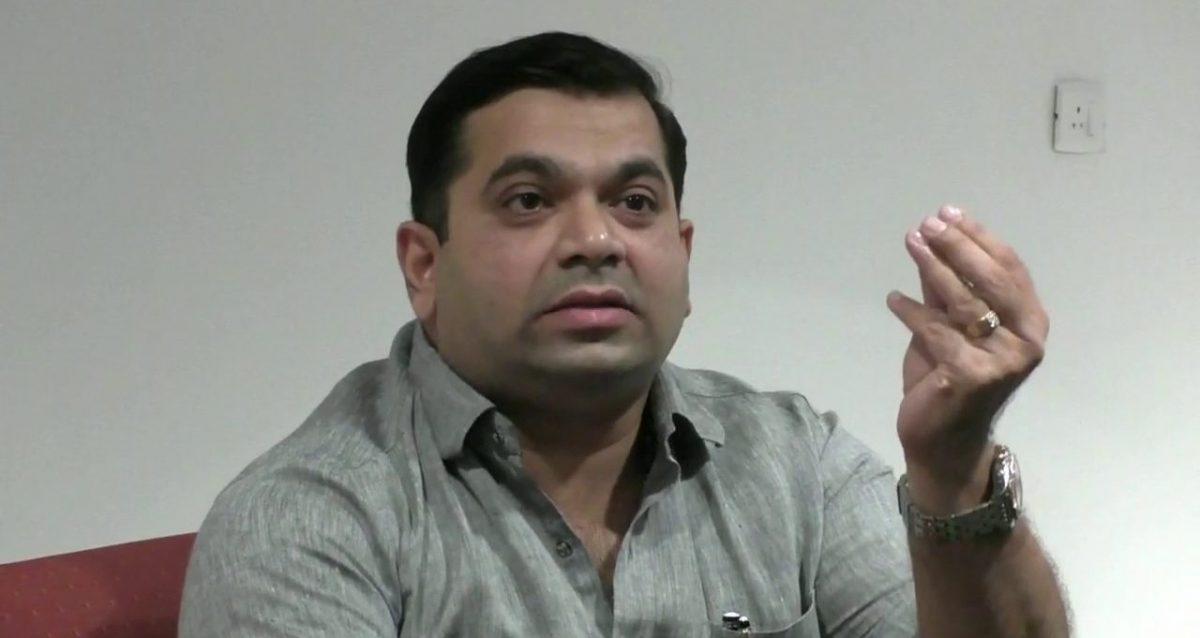 
Rohan Khaunte, Goa’s incumbent Revenue Minister, recently stated in public that some casinos in the state have brought migrant workers in large numbers to influence the upcoming General Elections, in an effort to further influence the state’s casino policy. Reactions to Khaunte’s comments were all over the place, but the Porvorim block Congress in particular gave a firm reply last week.

The block’s Congress said that Khaunte has ‘made a mockery’ by filing a complaint regarding these bogus voters. The party further alleged that under Khaunte’s auspices itself some 1,000-1,200 bogus voters have been registered in the past 4 years. They also said that a complaint with the Election Commission will be filed in due course.

Wilbur Ticlo, Porvorim Congress General Secretary, said, “If at all he was serious over the issue, why is the FIR still not registered against the owner.” Another authority of the Porvorim Congress Shankar M Phadte, who is the block’s President, weighed in saying, “Khaunte has failed as labour minister. He has done nothing to improve the conditions of Goan youth working in the casinos. The youth are being harassed due to the hire and fire policies adopted by casino owners.”

Phadte even added that the BJP unit of his block, Porvorim, has been dysfunctional for a long time, and Khaunte is the only face of the block’s BJP, who was elected to the Legislative Assembly from the region by a majority. There are currently 7 off-shore casinos in operation in the Mandovi river and nearly 10 on-shore casinos operating from various 5-star and above category resorts. The latest one, the revamped Big Daddy Casino anchored in Mandovi last month.

There was a proposal to shift the state’s off-shore casinos to land, in the special entertainment zone that would eventually be constructed. Hunt for this land was also in full force, but due to local population’s backlash to some prospective lands, it was slowed down. The draft casino policy which included this was created under the late Manohar Parrikar government.

Keep reading GutshotMagazine.com for more such casino industry news and for general gaming updates from around the world.