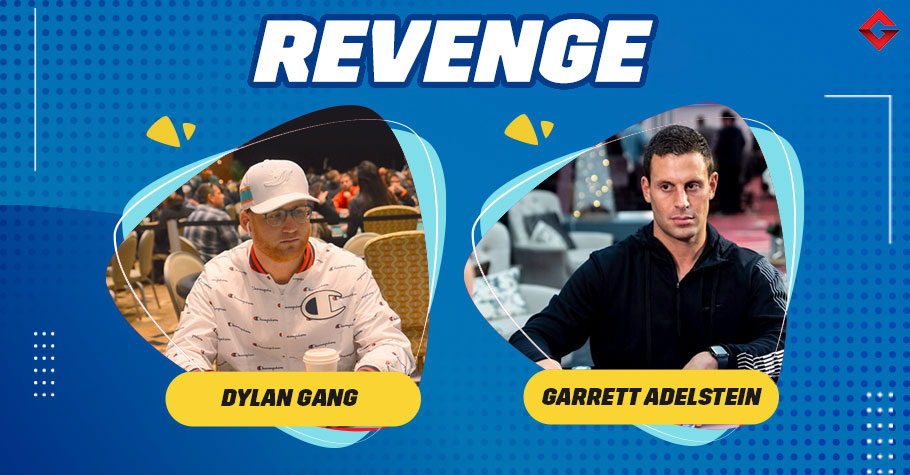 
Last week, we wrote about the Dylan Gang slow rolling Garrett Adelstein at Hustler Casino Live in a $36,000 game. The revenge for the same came in the form of the $390,000 pot on Friday night. The $100/$200/$400 No-Limit Hold’em game’s live-stream was all hyped up, thanks to the Gang-Adelstein slow roll incident. Adelstein’s fans were especially looking forward to this game. The gameplay began and audiences got to see some early flexing going on between the two poker players.

Adelstein shared a message on Twitter and said that the slow roll was ‘inconsequential.’ Although this was cleared on social media, Adelstein’s fans were eagerly waiting for the game to start. There wasn’t much verbal communication between the two players. Fans got exactly what they were waiting for—sweet revenge for the high-stakes player. Adelstein opened with $1,200 from the dealer position with which Gang three-bet to $6,500 with

ALSO READ: Tips Every Live Poker Player Must Note Down

Adelstein did not waste time and raised $20,000 and Gang called again with a hope that the turn would favour him. The turn opened, which gave Adelstein two-pair. He happily bet $35,000 after Gang checked. The three-bettor opted for a semi-bluff all-in for $167,900 while chasing a flush. Adelstein immediately stood up from his seat and asked for a chip count as folding was not an option.

There was $389,500 in the pot at the moment, which was nearly 1,000 big blinds. Adelstein requested that he wanted to run the river just once. With

, on the river, Adelstein took the pot which simply signaled Gang to pack up and leave. Round 2 was Adelstein’s game all the way and he also tweeted about the game with a cryptic message which many believe was about Gang’s slowroll.

“How people treat you is their karma; how you react is yours.”
-Wayne Dyer

Poker is outrageously painful sometimes. And other times it’s so goddamn sweet! After maybe the most brutal stretch of sessions I’ve had in 18 years, tonight was special.

Thanks for sweatin w/ me 😅

Post the game, in an interview, the Southern California-based poker player said that there are no hard feelings between him and Gang and that he should come back ‘ready to battle’ in the future. 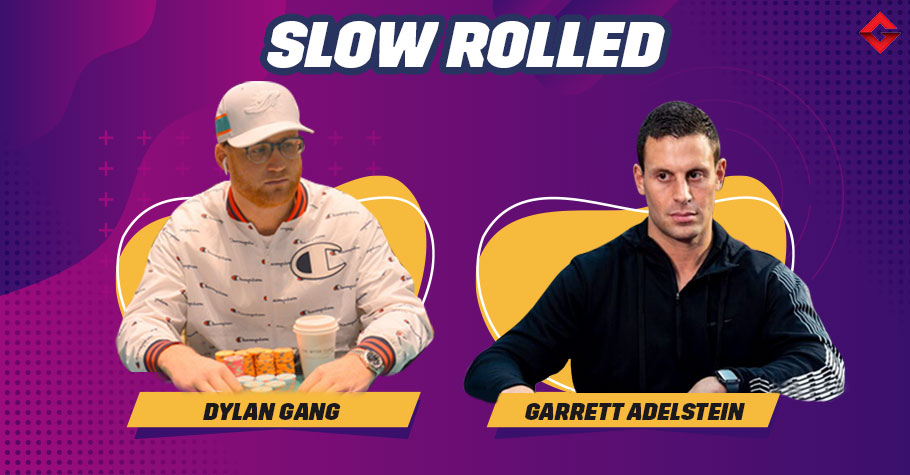 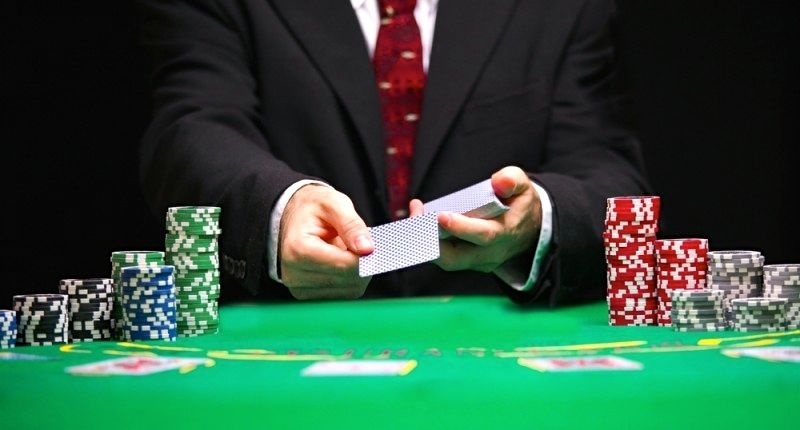 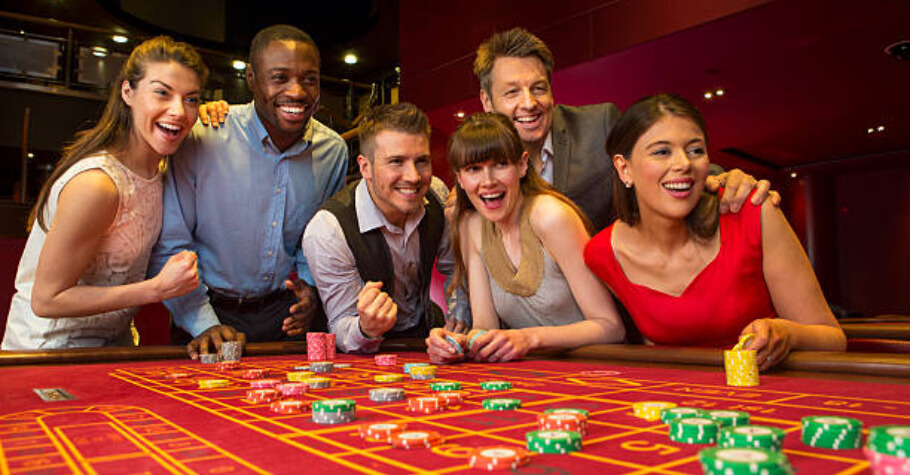