When Microsoft launched its affordable gaming consoles, Xbox Series S and Xbox Series X last year; it received overwhelming response from the fans. The consoles were soon out of stock and the company had to restock them. The COVID-19 lockdown disrupted the supply chain worldwide. However, Microsoft managed to maintain the timely stock supply without any delay.

On the contrary, the Xbox competitor Sony has bothered fans with delays in restocking their PlayStations. In March 2021, Xbox Series S was ranked as the second most popular console among gamers. When Sony announced the availability of PS4 in April, Xbox was expected to lose its position. However, the availability of PS4 failed to dampen the popularity of Xbox.

Retail store executives said they weren’t expecting customers to choose Xbox Series S over PS4. But gamers choosing a six-month old Xbox Series S over four-year old PS4 was a logical choice. The consumers were more interested in buying a console with new features and latest technology rather than a much older one. Customers weren’t hesitant to pay a premium price for the same. Reports suggest that Xbox Series S is priced higher than PS4 by just ₹5,000. By paying just ₹5,000 more the consumers were getting the latest software and hardware, and hence they chose the latest device.

Xbox Series S is currently priced at ₹34,900 while PS4 is priced ₹29,990. Sony recently hiked the price by ₹2,000 which could also be a reason why consumers chose Xbox Series S over PS4.

The story would have been different if Sony had decided to restock its most recent and loved console PS5. Many Indian gamers have expressed their dissatisfaction over the unavailability of PS5 in the Indian Markets. PS5 was launched in February 2021 and has remained unavailable since its initial stock ran out. Gamers had also started an online petition for the same, after which Sony started a pre-order for the console. PS5 stocks are expected to be available in Indian markets in June 2021. The re-availability of PS5 could affect the popularity and sales of Xbox Series S in the coming months. 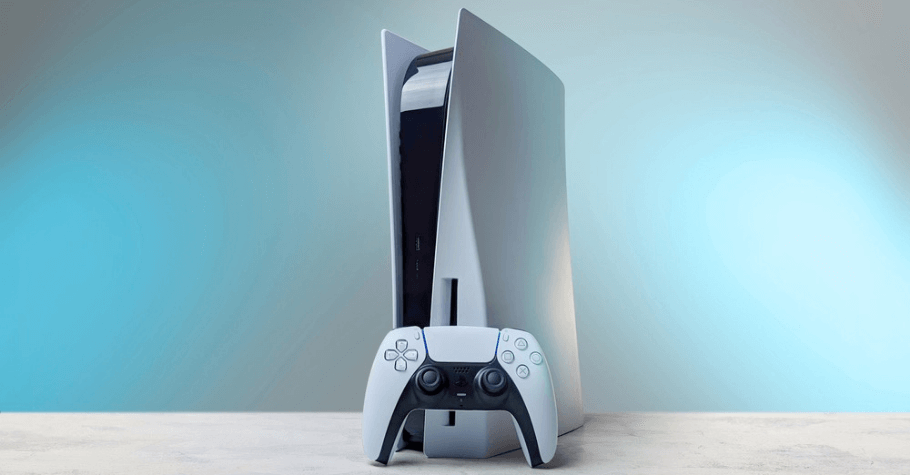 Sony’s PS5 Restocked And Ready For Pre-Orders I...