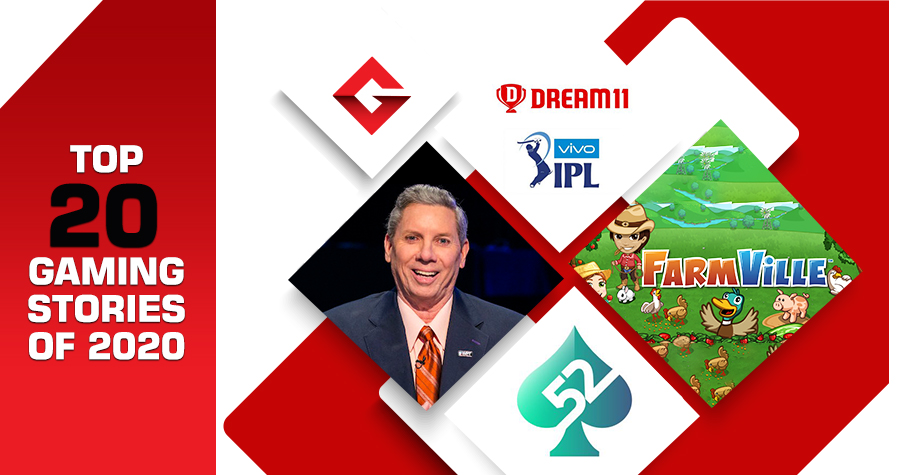 The gaming industry had some of its biggest stories this year with various companies reporting new ventures and landmark achievements every month. Although the year brought many changes and challenges, the industry still managed to pull through. While there are plenty of good news to report, there were also some unfortunate losses. We’ve covered part one of the list already and now here’s part two of the top gaming stories of 2020. You can read part one here.

The poker industry suffered a huge loss this year, when WPT commentator Mike Sexton passed away in September. He had been suffering from prostate cancer, which led to his demise. Sexton had been part of the industry for decades, as player, ambassador, and commentator and was one of the biggest names in the poker community. After being a part of partypoker, he eventually became its chairman in 2017. With many achievements under his belt, including his first-ever WPT title in 2016, Mike Sexton was truly a poker legend and will be missed.

Although slated to kick start in March 2020, Indian Premier League (IPL) was suspended due to the COVID 19 lockdown. The moment it was announced in August that IPL 2020 would commence in September, many brands started competing for its title sponsorship. However, it was Dream11, the biggest fantasy sports brand in India, that bagged the deal. They won the bid for INR 250 Crores, outbidding Unacademy (INR 210 crore), Tata Sons (INR 180 crore), and Byju’s (INR 125 crore). While Vivo had been the title sponsors for IPL, the deal could not go ahead due to the ‘boycott China’ movement.

Within a year of their entry into the Indian poker scene, Pocket52 joined hands with Mobile Premier League (MPL), one of the biggest Esports company in India. MPL had just added online poker to the list of games offered in their app. Pocket52’s player liquidity feature will be enhancing MPL’s app with respect to providing a smooth gaming experience.

Just this month, Hard Rock International (HRI) announced the launch of Hard Rock Digital, a joint venture for their foray into online gaming and sports betting. They will be partnering with some of the top leaders in the industry and the joint venture will be completely funded by Hard Rock International, Seminole Gaming, and its partners. HRI is an acclaimed global company known for their line of licensed hotels, casinos, rock shops, cafes, and Hard Rock live concerts.

5. FarmVille Comes to an End 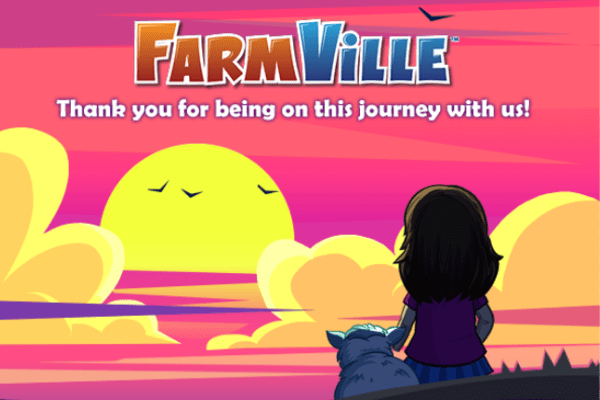 FarmVille was one of Facebook’s most successful games when it launched in 2009. The game was at the top of the most-played charts between August 2009 to December 2010. The concept of the game was simple, users had a digital cartoon-like farm in which they could grow crops and tend to their farm animals. Conceptualized by Zynga, a company known for developing social games, FarmVille was played by Facebook users all over the world and at its peak, it garnered 30 million users. But sadly, after 11 years of success, Zynga is shutting down FarmVille on Facebook. The game will no longer be available for users after 31 December 2020. The move was made due to Adobe’s decision to stop distributing and updating its Flash Player software.

6. Asian Poker Tour teams up with Natural8 for online series 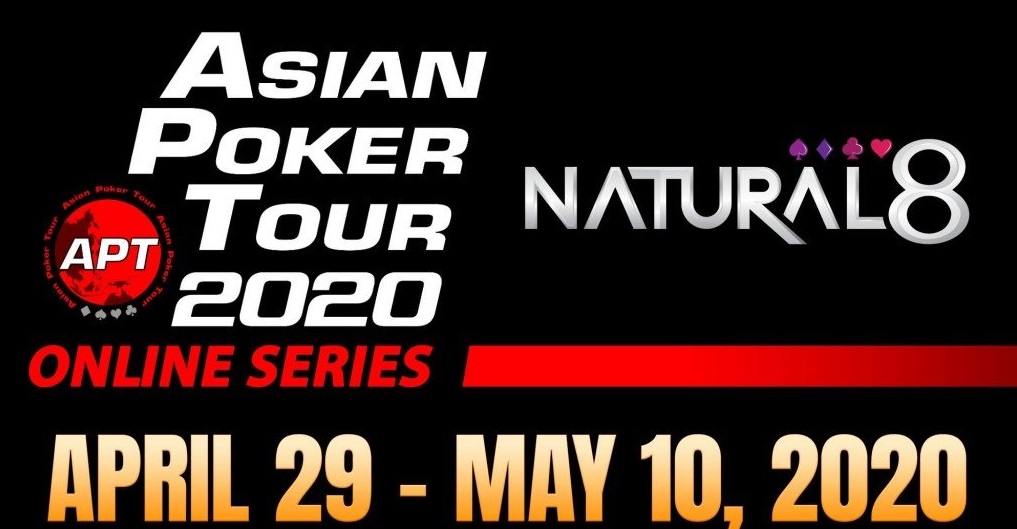 When live poker took a back seat during the COVID-19 pandemic, it was online poker that started to gain popularity. Many live events were shifted to the online format and many poker platforms started to adapt to this new form of playing. Among them was, Asian Poker Tour (APT), one of Asia’s biggest poker brand which teamed up with leading poker platform Natural8 to hosts their first-ever online series. The series was held from 29 April to 10 May and featured 62 tournaments, over 180 satellites, and a prize pool of more than $1.5 million GTD. It was player ‘DblBarrel’ who won the Main Event of the series with an impressive $91,353 in prize money. 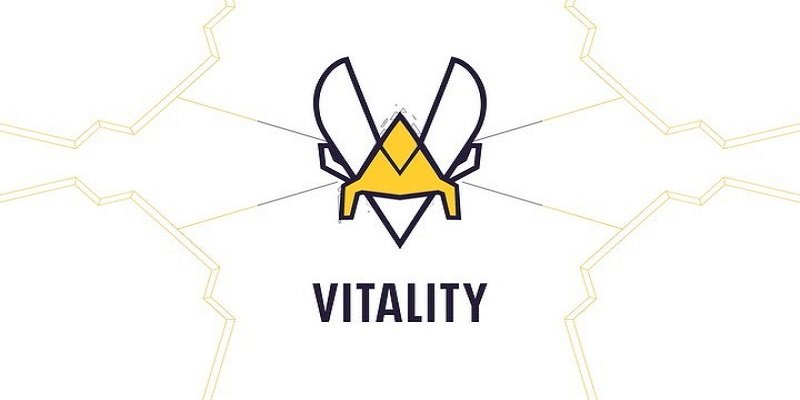 Team Vitality is a professional Esports organization founded in August 2013 by Fabien Devide and Nicolas Maurer. They have a strong presence in games like CS GO, F1, FIFA, Fortnite Battle Royale, Hearthstone, League of Legends, PUBG, Rainbow Six Seige, Rocket League, and Street Fighter 5. They are one of the most well-known teams in the world of Esports. The team announced their plans to expand their operations in India through a short video clip on Instagram. Vitality is one of the many international teams looking to capitalize on the booming Esports market in India.

High Stakes Poker was a successful poker cash game show on television. The show ran for seven seasons on the Game Show Network between 2006 and 2011. Early this year, Poker Central acquired the rights for the American poker series. Poker Central is a website and service which provides various types of poker content to its viewers. Some of the popular poker names that featured on High Stakes Poker includes players like Doyle Brunson, Antonio Esfandiari, Barry Greenstein, and Daniel Negreanu. The game played in the show was high stakes No Limit Texas Hold’em. The minimum buy-in started at $100,000 in the first season and went as high as $500,000 by the fourth season. Through this deal, poker enthusiasts can expect a lot of fresh content and new episodes coming to Poker Central.

Since its inception, World Series of Poker (WSOP) has held its events live in the Rio All-Suite Hotel in Las Vegas. But due to the pandemic, many poker platforms were forced to start hosting their poker tournaments online, including the WSOP. So, for the first time in their 51-year history, WSOP announced that they would host their annual poker series online through the GGPoker platform. While Stoyan Madanzhiev won the 2020 WSOP Online, held in May, WSOP made headlines when they announced a second online series in September. The second online event would now follow a hybrid format consisting of live and offline tournaments.

One reason for another online WSOP event is that WSOP Main Event has been played in the $10,000 buy-in freezeout format since 1972. The WSOP 2020 Online did not follow the traditional format. It had a buy-in of $5,000 and players were allowed to re-enter around three times. 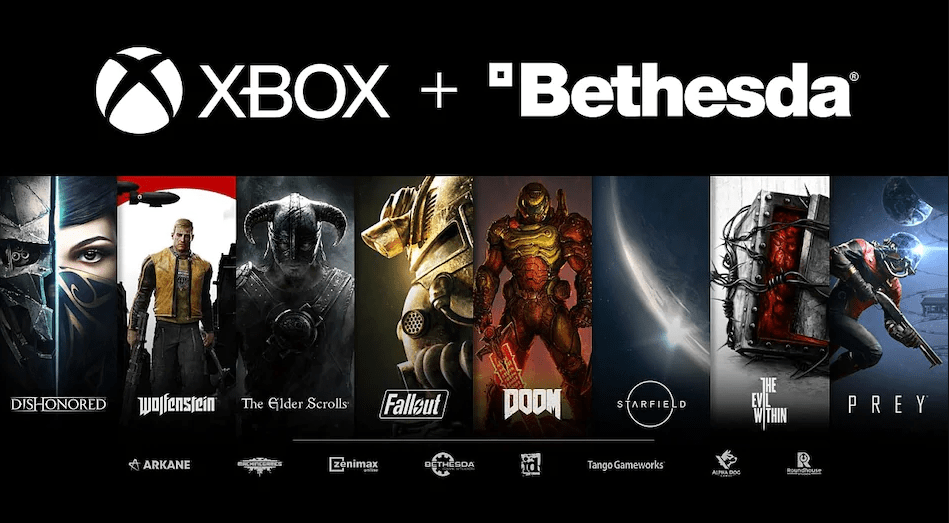 Some of the highly awaited games from one of the biggest gaming publishers, Bethesda, could soon become Xbox Series exclusives as Microsoft acquires its parent company ZeniMax Media for $7.5 billion. The announcement made in September, shocked the entire industry. With this acquisition, Microsoft now owns developers like Bethesda Game Studios, Arkane Software, iD Software, ZeniMax Online Entertainment, MachineGames and more. 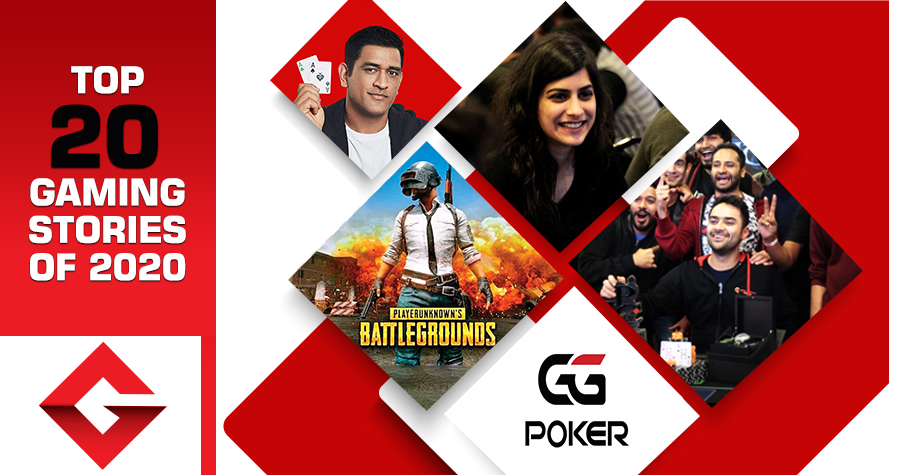