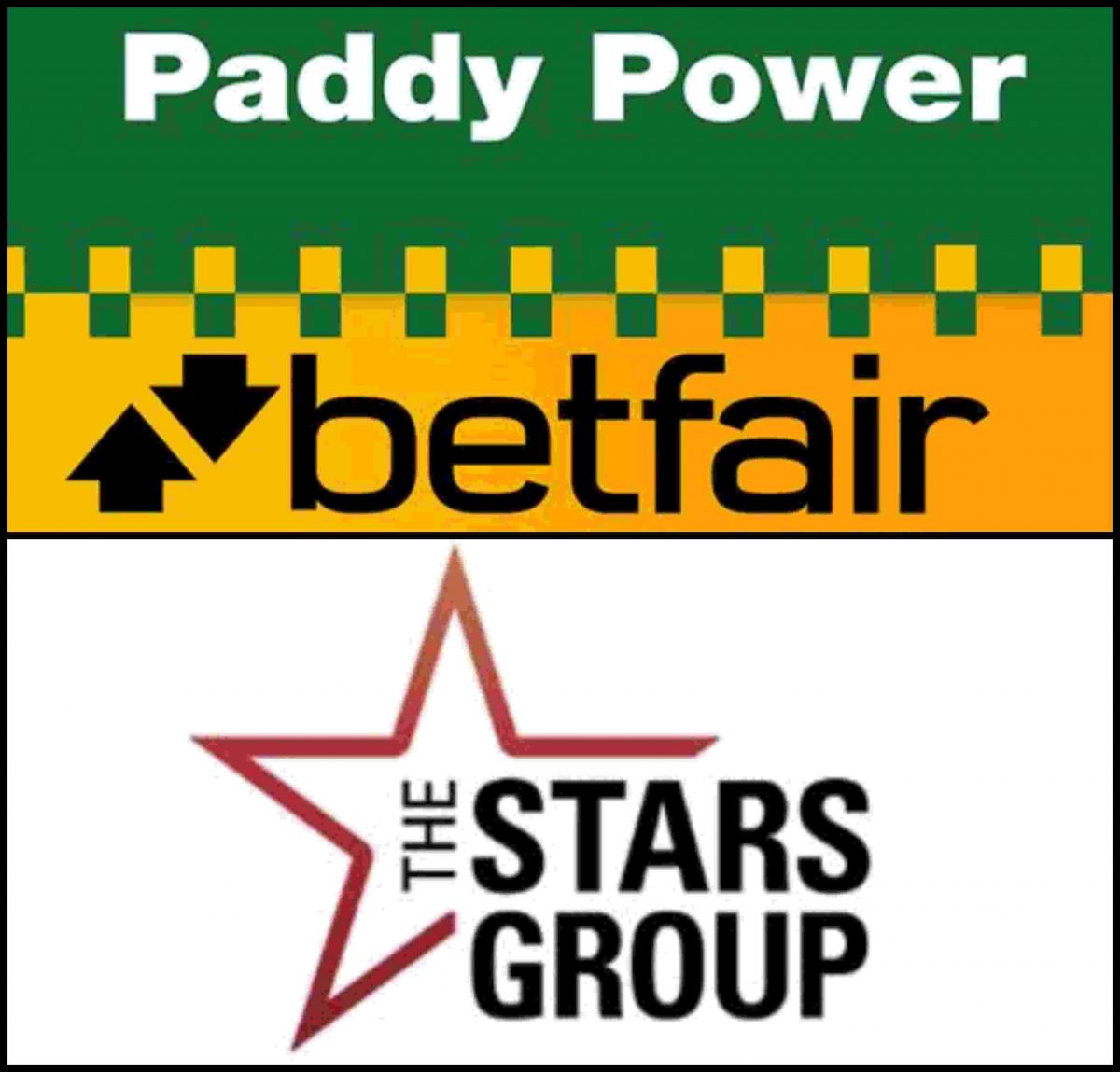 
As per recent reports, Canada-based company The Stars Group (TSG) is in talks with Ireland’s Paddy Power Betfair (PPB) to discuss a possible merger of the two companies. The reports say that negotiations between the two companies had been going on since a year, but the information went public just a few days ago.

According to data compiled by Bloomberg, the possible merger could create a betting giant that’s worth over €8.7 billion (almost $10 million). TSG has leading brands like PokerStars, BetStars and Full Tilt Poker under their umbrella and with this merger, the company will deepen its roots in the gaming industry even further.

Paddy Power Betfair is an Irish bookmaker which was a result of a merger between Ireland’s Paddy Power and UK’s leading betting operator Betfair on 8th September 2015. The business is split with 52% ownership with Paddy Power and the remaining 48% with Betfair.

Coming to the merger between TSG and PPB, it could possibly be a behemoth in the worldwide gambling industry and could even overtake current rivals like Isle of Man-based GVC Holdings and London-based William Hill.

Any deal between the two will “almost certainly” be subject to lawmakers’ extensive scrutiny, said the UK-based news outlet Sunday Times. The British Government has recently introduced a slew of restrictions and rules that have hurt the betting companies in the country considerably. The UK gambling sector has already seen a series of deals in the industry.

TSG too had been involved in a few acquisitions. UK’s leading poker platform – Sky Betting and Gaming was acquired by TSG for $4.7 billion last April, raising $622 million in July to seal the deal. TSG also acquired a stake in CrownBet in early 2018 for $118 million and completely acquired the Australian arm of William Hill later in March.

The present acquisition/merger of TSG-PPB seems to be next in line for TSG’s acquisition spree which has been going on since last year. The merger will make major headlines when the deal is completed, and the competitors will be looking to make ways to reorganize their positions and gain steam. Keep reading GutshotMagazine.com for more similar industry-related news, general gambling/gaming news from around the world and much more!