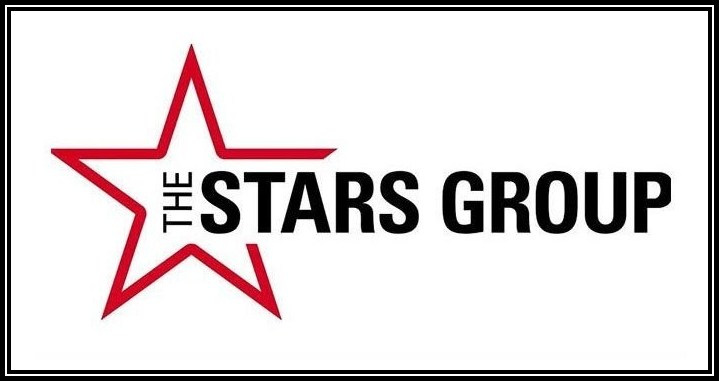 In recent times, Swedish gambling authority Lotteriinspektionen had updated the regulations in the online gambling market in Sweden. They had also released a statement saying that it had received 95 applications for gambling licenses from various companies around the world.

As reported by Gutshot previously, 16 companies were initial recipients to be granted licenses for doing business in the re-regulated market. Among them were Svenska Spel and AB Trav & Galopp (ATG), both Swedish companies. Kindred Group and Betsson Group were also among the companies to be granted licenses, leaving the well-known companies in the industry, The Stars Group (TSG), 888, Betfair and Expekt, without licenses.

In a recent development, The Stars Group was among the company to be granted license after the first wave. The operator has issued online gaming licenses for four of TSG’s brands – pokerstars.se, pokersarcasinos.se, fulltilt.se and betstars.se.

Other recipients in the latest wave of licenses being issued include Betway, Betclic Everest Group’s Expekt brand and Malta-based operator Tipwin. Another Malta-based operator called Mandalorian Technologies has also been given the go-ahead to do business in Sweden starting in 2019.

Since announcing the first wave of licenses, the Swedish authority will rename itself to ‘Spelinspektionen’ (The Gambling Inspectorate) to reflect the fact that it has expanded its net, from lottery to gambling.

More license issuances are being expected by industry watchdogs, and Lotteriinspektionen stated that it will issue some operators licenses that run shorter than the maximum five-year period, as certain entities need to be monitored closely due to past infractions.

Keep reading GutshotMagazine.com for more industry news and analysis, and other tournaments updates happening around the world.