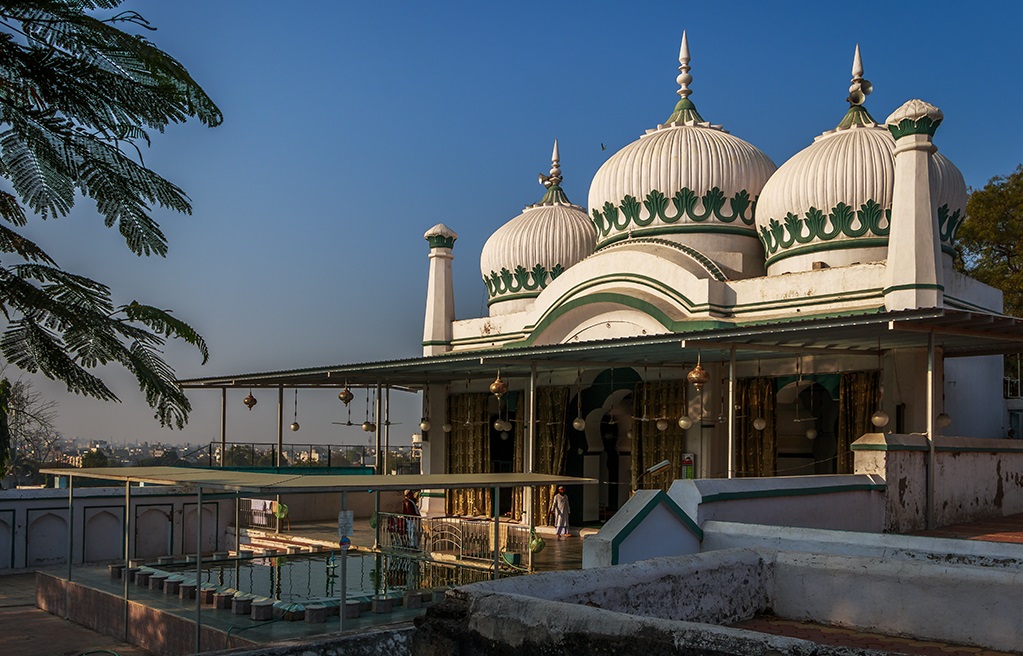 
An Aurangabad-based Muslim organization called Muslim Numanida Council, last Friday, demanded a ban on all the websites that pose a national security threat and hurt the development of the country. The news comes in line with a series of similar events that happened within a couple of weeks before this development.

Siddiqui further mentioned that a delegation of Numandia met Divisional Commissioner Dr. Purushottam Bhapkar and handed over a memorandum of their demands and asked the gentleman to forward it to Prime Minister Narendra Modi.

Siddiqui said, “We have requested the Imams of all masjids to create awareness within the community through Friday sermons. We are soon going to organise corner meetings and door-to-door visits creating awareness in the society.”

Recently, Modi’s home state of Gujarat also saw a similar development. The Gujarat State Commission for Protection of Child Rights circulated a notice in all primary schools stating a ban on the popular video game PUBG.

Delhi Commission for Protection of Child Rights also issued a similar note to all schools this month saying that video games like PUBG, Fortnite, etc. are harmful to kids and can affect them psychologically. Modi too had echoed similar concerns in the recently held ‘Pariksha Pe Charcha 2.0’ event in the capital city.

Just yesterday, Goa IT and Revenue Minister Rohan Khaunte said a similar thing which goes in line with all these previous developments. “I am not aware of states banning PUBG, but some law has to be made to ensure there is a restriction on it in Goa,” said Khaunte.

Something as a ban and that too for school going kids is a harsh measure. Rehabilitation and constant care for the addicts and affected persons should be the right way to go, we believe. Stay tuned to GutshotMagazine.com for similar news from the country as well as general gaming news from around the world.