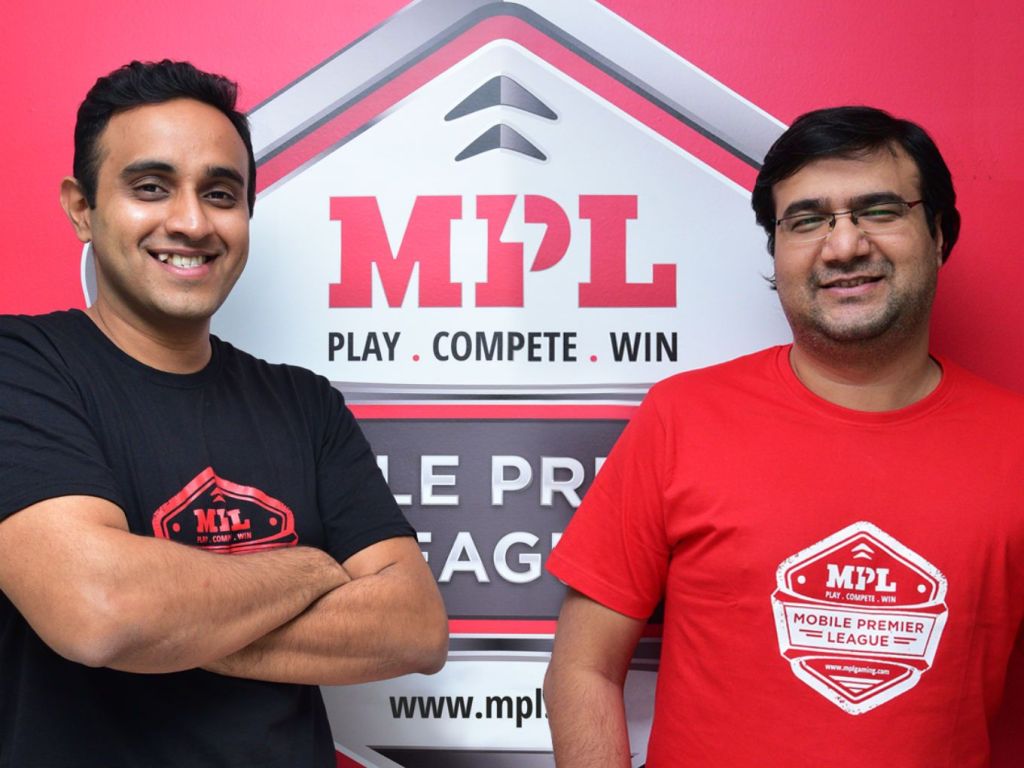 
One of the recent entrants in the esports segment, Mobile Premier League (MPL) recently raised $5 million in Series A funding from Sequoia Capital India, who led the round.  Sequoia was joined by some angel investors too, in the seed round.

MPL again has raised a good investment of $35.5 million in Series A funding round, again led by Sequoia, Times Internet and GoVentures. Other investors in the round include RTP Global, BEENEXT, Base Growth, and Venture Highway.

MPL recently got ace cricketer Virat Kohli on board as their brand ambassador last month. Kohli had then commented saying, “I am extremely happy to associate with an exciting young brand like MPL, that is making mobile eSports so accessible to Indians across the country.”

MPL is helmed by Sai Srinivas Kiran (top left), who is the CEO and also a co-founder of the company. On the investment received from Sequoia, he said, “We want to focus on distribution. Our goal is to provide multiple games and formats so that whenever users come to our platform, they can get all forms of competitive gaming on one platform.” He further said that the newly acquired funds will be used to improve its product and for attracting more users on the platform.

MPL was started by Kiran and Shubham Malhotra, as a mobile application for users to play mobile games with real money. MPL has a wider range of offerings than its competitors, Junglee Games or Dream11, MPL claims.

Kiran and Malhotra earlier worked together to launch a Bengaluru-based media streaming start-up called Creo, which was acquired by Hike in August 2017. Their joint venture MPL has now reached 25 million users.

MPL is available on Play Store and iOS App Store. The company has also launched a pro version of the app, which can only be downloaded from the MPL website. Users who wish to play in the pro tournament need to pay an entry fee using online payments such as UPI, wallets, credit cards or net-banking.

Keep reading GutshotMagazine.com for more such gaming industry news from India and from around the world.