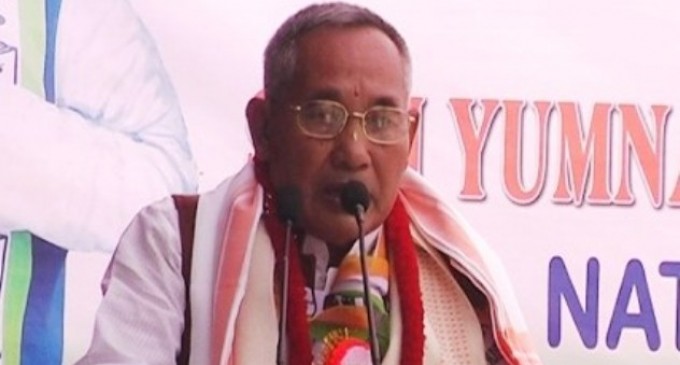 
The North-eastern state of Manipur, one of India’s seven sisters, has planned to re-introduce lotteries in its region soon. The state’s deputy Chief Minister Yumnam Joykumar Singh stated yesterday that the they are working on a plan to create a lottery scheme and have done this to generate much needed revenue for the state.

Singh was replying to a supplementary question posed by opposition Congress MLA Surajkumar Okram in the state assembly on Thursday. Singh also holds the Finance portfolio of the state in addition to deputy CM’s post. He said that selling lottery tickets in the state can earn up-to INR 100 Crores annually.

Okram, the questioner, also asked the GST collection made by the state in the last few years. Singh replied that Manipur had made INR 857.89 Crores in GST revenue since the introduction of GST in July 2017 till January 2019 and further stated that the state is looking to make INR 754.78 Crores in GST next year. The minister also said it wasn’t clear if the lottery tickets would be sold only within the state borders, only outside state borders, or both. The exact details of the plan were also not revealed by the minister.

Currently, only 9 states sell lottery tickets in India or have allowed private distributors. These are Maharashtra, Goa, Punjab, West Bengal, Sikkim, Arunachal Pradesh, Kerala, Nagaland and Bodoland Territorial Council, which is a territorial council in Assam and has jurisdictions in the Bodoland area of the state.

Another north-eastern state Meghalaya is also on a similar path, having recently hinted at allowing casino operations in its state, but for which the present law will have to be amended. On the other hand, Maharashtra’s enforcement has cracked down hard on illegal lottery centres, GST evaders, etc. and carried numerous raids and arrested a few in them too.

On the governmental front, the GST Council is considering implementing a uniform tax rate on lottery tickets, which is a the chorused request of all the stakeholders in the business. Keep reading GutshotMagazine.com for more similar stories and for general gaming/gambling news from India and around the world.