LOL World Championship 2021 To Be Held At Shenzhen


Riot Games has announced that the League of Legends (LOL) world championship will take place in Shenzhen in China. The championship tournaments will be hosted at Shenzhen Universiade Sports Centre on 6 November. The venue is a 60,000-capacity stadium that is home to the Shenzhen FC football club.

While talking about the venue and the upcoming LOL World Championship, John Needham, Global Head of Esports at Riot Games stated, “We are extremely thrilled to push boundaries of sports and entertainment this year. With this tournament, we also wish to define the future of LOL esports for the next ten years.”

Further, while talking about the venue, Needham said, “Shenzhen is China’s most competitive and innovative city. With a thousand high-tech startups and entrepreneurial pursuits, we felt that it was the perfect landscape for us to host the finals.”

The event usually takes place year by year in Asia, Europe, and North Europe but 2021 is the second year in a row that the event will be held in China. The upcoming tournament will see some of the best teams in the world face each other for a shot at the championship.

Last year, the events were scheduled to take place across different cities in China, but due to the pandemic, it was confined to Shanghai and the players had to stay in a quarantine bubble. Riot Games held the 2020 World Championship finals at the Shanghai stadium where Damwon Gaming took down the championship titles.

Meanwhile, the League of Legends mid-season invitational title was clinched by the Royal Never Give Up (RNG) team. RNG emerged as champion and defeated 2020 World Champion Damwon Gaming. The tournaments that took place in 2020 were hosted offline at the Shanghai Media Tech Studios, but this time Riot is looking forward to make some changes. 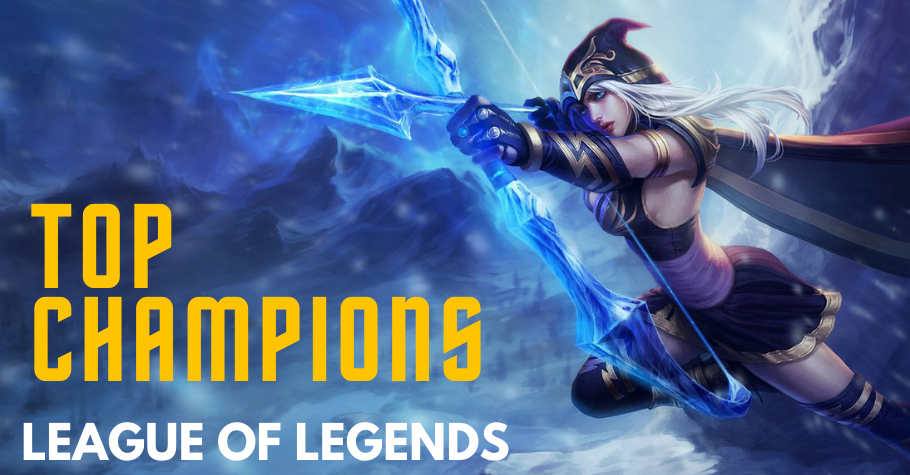 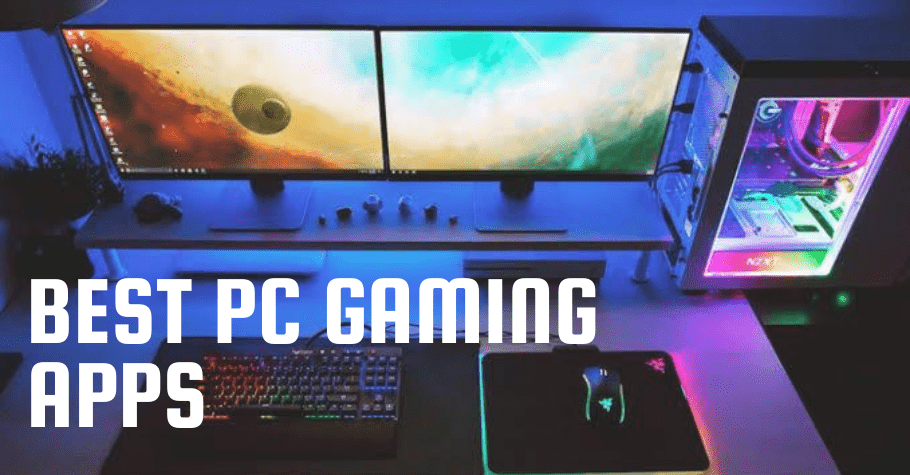