From youth to adults, video games entice everyone. Our favourite film stars and athletes are also huge fans of video gaming. Here’s a list of International celebrities who love playing video games. 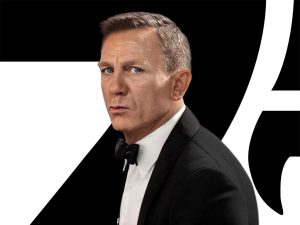 The James Bond star is a big-time gamer, he loves the Grand Theft Auto series, and particularly Vice City. Craig once told the media that games like Halo can be used as great examples to convey long and complex stories. He is also into challenging games like Guitar Hero.

ALSO READ: These Movies Based On Online Gaming Are A MUST WATCH 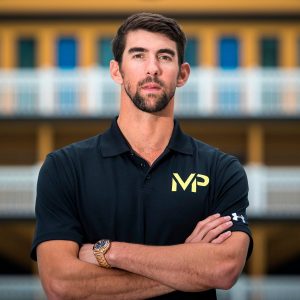 Phelps is one of the most celebrated swimmers in the world. Phelps set a world record when he won 28 Olympic medals as an athlete. In an interview in 2012, Phelps said that he used to play Call of Duty for around 30 hours a week. We would surely like to know how this pro swimmer manages to ace the Olympic games as well as nail video gaming.  In 2011, he partnered with Blitz Games and 505 Games to create one of the world’s first swimming games called ‘Michael Phelps: Push the Limit’ for Xbox 360’s Kinect system. 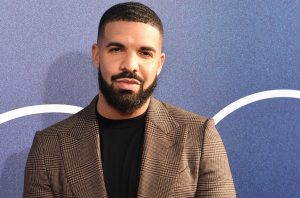 Drake and his music always make headlines. As much as he is known for being in the top 10 on the Billboard, Drake’s love for Fortnite is also very well-known in the entertainment industry. It is reported that Drake loves to play Fortnite, and he does not even spare the recording studio when it comes to gaming. 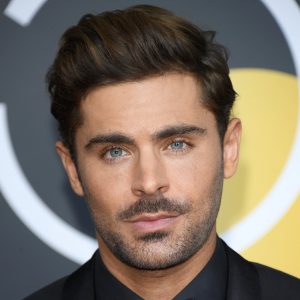 Back in the day, Efron used to be a huge fan of the Halo series. When Efron was 20 years old, he attended a midnight lunch party for Halo 3 in Los Angeles and turned the party into a certified event. If news reports are to be believed then a producer alongside Efron ended up playing Halo 3 till midnight. 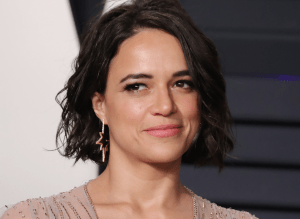 This famous Fast and Furious actress is reportedly a gamer too. Rodriguez once mentioned that she was introduced to ‘Doom’ by her brother back in the day. She became obsessed with the first-person game pretty quickly. 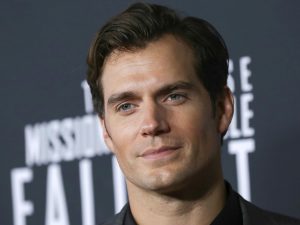 Does Superman play video games? Oh, he surely does. Cavill, who plays the character of Superman loves to play video games. It was reported that this celebrity loved playing World of Warcraft. It was also believed that he could have played the game for research purposes. 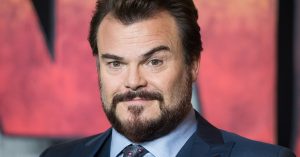 Known for voicing Eddie Riggs in Brutal Legend, Jack Black’s involvement in the video gaming industry is very well-known. He had also revealed in the past that one of his biggest accomplishments was when he completed Project Gotham Racing, a game that was released on the original Xbox. Black also created a YouTube channel called ‘JablinshiGames’ in 2018. Viewers can see him playing Minecraft and arcade games along with YouTube star PewDiePie. 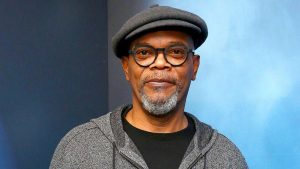 This American actor and producer is reportedly a big fan of the Grand Theft Auto series. Jackson voiced Officer Tenpenny in the game GTA: San Andreas. Jackson is also a fan of complex games such as Call of Duty franchises, Fallout etc. 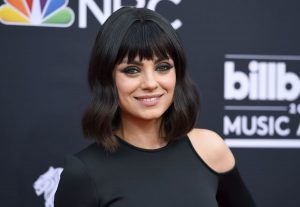 Mila Kunis is an American actress who is a die-hard video game fan. Kunis was addicted to the game World of Warcraft and later started playing games like Call of Duty. 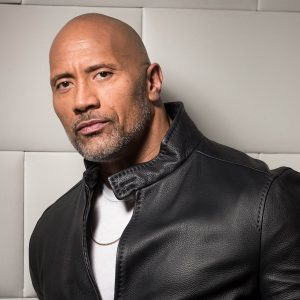 The Bloodshot actor is one of those stars who have never shied away from confessing his love for video games. Diesel is a fan of multiplayer online games, real time strategy, and first-person shooter games. Diesel is so devoted to the game that he founded a company called Tigon Studios. He even helped in releasing ‘The Chronicles of Riddick: Escape from Butcher Bay which released for the OG Xbox.

Though these international celebrities shine on the big screen, their love for video games has always been public knowledge. If you wish to read about other celebrities who love video games, keep reading GutshotMagazine.com. Follow us on Facebook, Instagram, and Telegram. 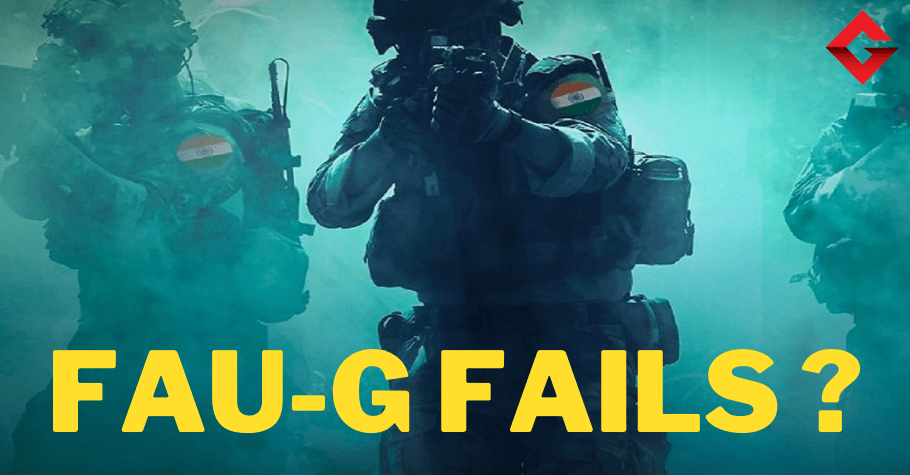