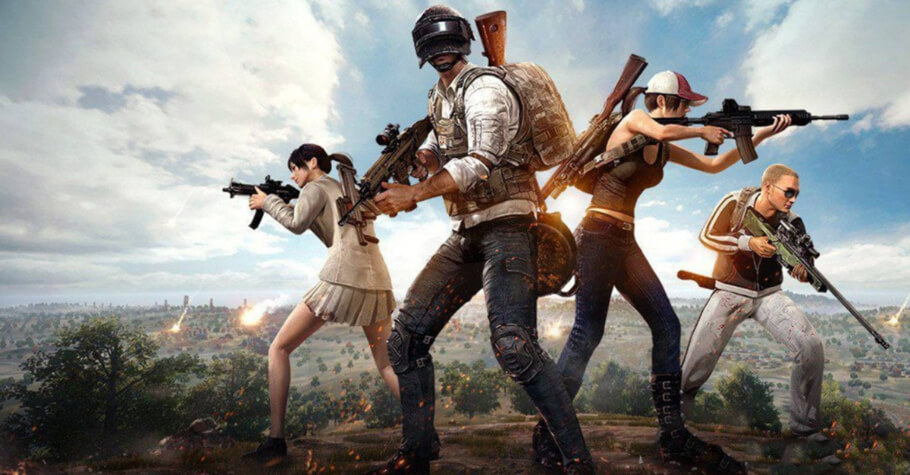 
According to a report by Sportskeeda, once upon a time PUBG was the most popular game and had come up with PUBG Mobile Lite, the lighter version of the original game. Being compatible with low-end devices, the lite version of the game enjoyed a wide range of players. But it was mandatory for players to have an internet connection. But 2021 has come up with games similar to PUBG lite that can be played offline now. For players who own low-end android devices and are unable to access the internet, they can download and play the games listed below. 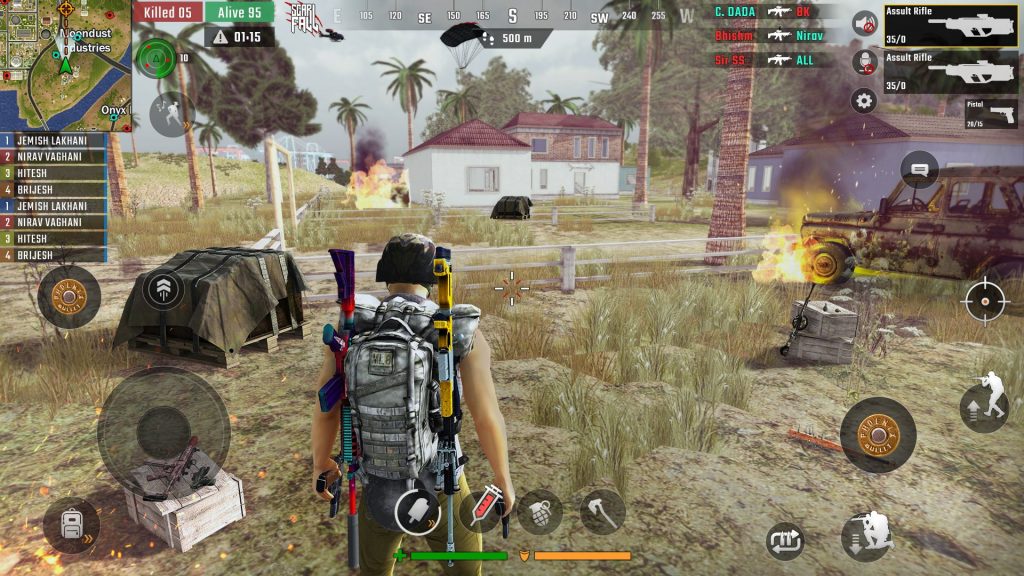 The game has a good number of weapons that players can choose from. They can pick up two guns to defend themselves – one primary and the other secondary. The game also has vehicles like trains, cars, and helicopters. The vehicles serve as an emergency during a crisis, like when it comes to escaping enemies or reaching a safer zone in time. 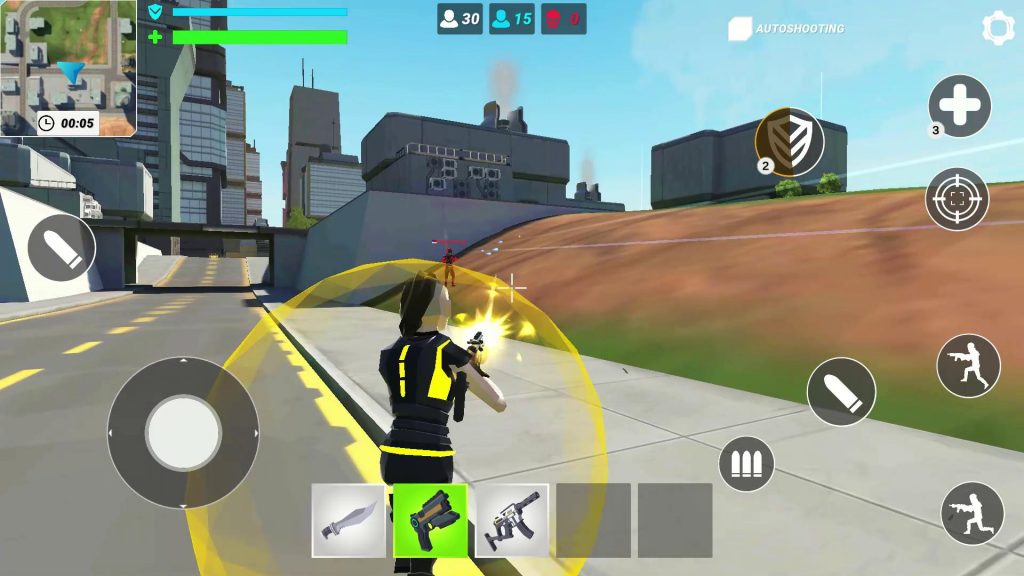 Battle Royale Fire Force Free: Online & Offline can have up to 25 players in a single match. Just like the lite version of PUBG Mobile, this game has multiple modes other than battle royale which players can choose from. This game has a set of unique characters that get unlocked as players continue to progress. There are also many skins that players can choose from in order to change their appearance. 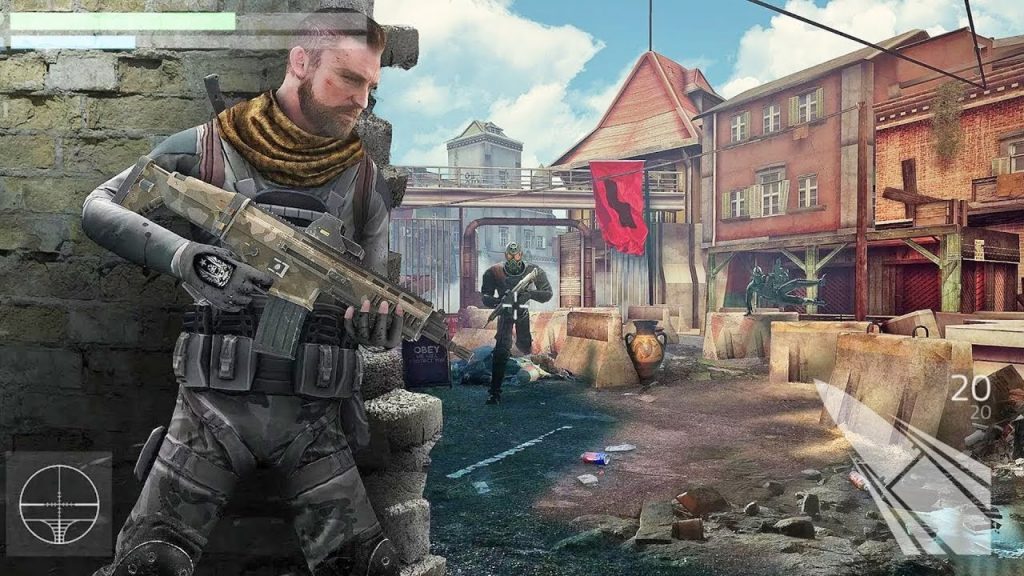 In Cover Fire: Offline Shooting Games, the players can play the game in an interesting story mode without an internet connection. The game’s story has offline missions and about 12 chapters. The thrilling fight sequences will allow players to make the most of the game for endless hours. The game has an amazing collection of realistic weapons just like PUBG Mobile Lite.

Free survival: fire battlegrounds is also a battle royale game just like PUBG Mobile Lite which is all about survival of the fittest till the end. The game has exhilarating battle combats that players can experience offline. Players can also complete missions in an interesting story mode. While offering bonus features and an amazing experience to players, it also takes up very little space in the phone. 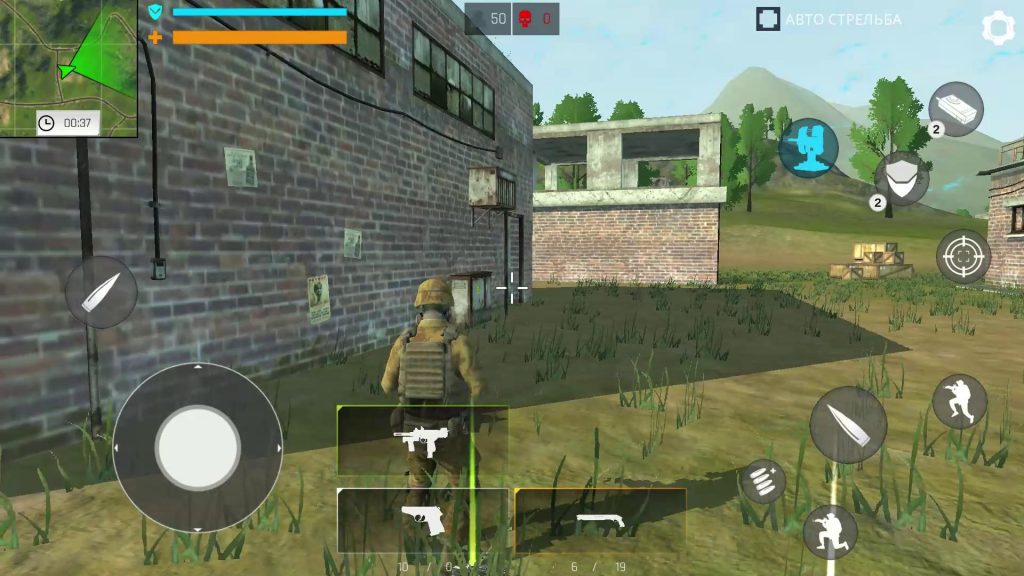 According to reports from Sportskeeda, Battle Royale Fire Prime Free: Online & Offline just released a few days ago. The game revolves around shooting and is all about surviving till the end, just like PUBG Mobile Lite. The game features a pixel battle royale world and has got good controls. It is a popular game and currently has a rating of 4.2 stars on the Google Play Store.

Netflix Looking For Executive To Expand Into Ga...

Total Gaming Esports and 8 Others Get Banned Fr...