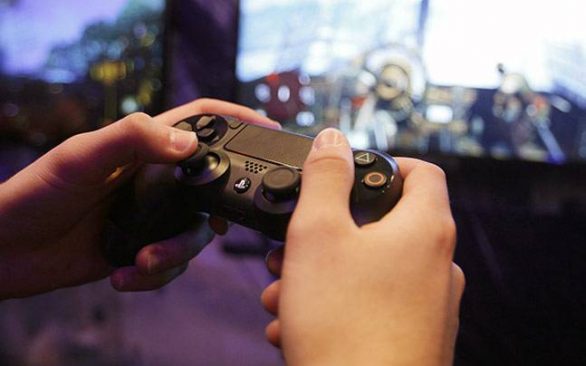 There is a lot of illegal gambling activity that goes on in the nooks and crannies of this country and the Police are constantly on the move, busting illegal rackets and catching them red-handed wherever they go.

One such bust happened in the town of Kolhapur in south Maharashtra. On November 12th, the Kolhapur police raided a video game parlour and arrested 27 people and confiscated 29 machines found inside the parlour.

A police officer involved in the raid was quoted in TOI saying “We had received information from our sources that illegal activities like gambling are being carried out at videogame parlours. We also got information that these parlours have installed extra machines than the number they had taken license for. Following the information, we conducted a raid at a video parlour located in Central Bus Stand area and arrested 27 people. We have also seized 29 machines and cash INR 60,000 from them.”

Prashant Amrutkar, Deputy Superintendent of Police, was heading the raid along with his team and some assistance from Shahupuri police station. He explained “We are verifying the documents of the parlour and checking if the owner has valid license to run the parlour. Running videogame parlour with valid license is not illegal but indulging in gambling activities is illegal. Customers visit these parlours to play videogames but are frequently indulged in gambling activities”. He also added “We will continue our drive and raid some other parlours and amusement centres that are being run in the city to keep a check on illegal activities. People can come forward and pass on information about such centres if they come across any illegal activity in their vicinity.”

There have been a couple of raids in the past too, one being the incident which happened in October this year, where 46 people were arrested at the Sahara Star, Mumbai for playing Teen Patti. The raid culminated in a total of INR 17 lakh being seized at the famous 5-star hotel.

Another raid was in the news in August of this year, where more than 70 people were arrested for playing Matka and Teen Patti in a farmhouse situated between Thane and Ghodbunder. The authorities seized cash and a total of 58 cell-phones.

The authorities are sending a stern message to all the gamblers and bookies out there to immediately stop their illegal activities or face necessary consequences. Keep reading GutshotMagazine.com for more news on the Indian gaming scene.