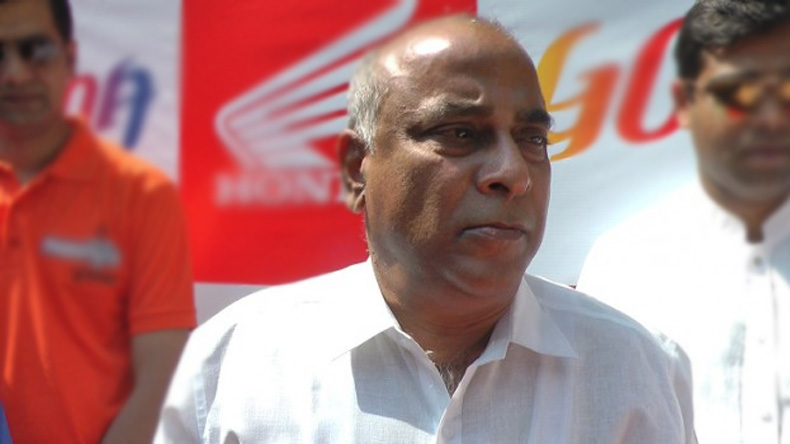 
This month, the Goan authorities had issued a draft tourism policy in an effort to completely revamp their present tourism sector. The policy was drafted by Goa Tourism Development Corporation (GTDC). The policy includes a slew of measures to boost the leisure and entertainment industry in the state.

In a recent development, State Tourism Minister Manohar Ajgaonkar, replying to an unstarred question by NCP MLA Churchill Alemao in the parliament, said that there will be no new casinos inaugurated under the tourism master plan.

Speaking about the tourism master plan for his state, Ajgaonkar said, “The tourism master plan was prepared after various consultative sessions with several concerned stakeholders, obtaining views and comments from the elected representatives, local authorities as well as the general public.”

Goa currently has 6 offshore and 10 onshore casinos within its borders. Casinos in Goa have been doing good generally, but after the massive hikes in licensing fees last year, they had to let go of its significant profits. The current BJP-led coalition government in Goa has received backlash from the opposition parties, especially after not shutting down casinos despite electoral promises. Few casino workers were allegedly beaten severely by the managers recently in Goa and the issue was taken up by the Goa Congress recently in a press conference.

Coming to the master plan, Ajgaonkar further addressed it by saying, “The respective coastal village Panchayats would be consulted before implementation of the proposed master plan for overall development of beaches and the nearby villages.”

IT industry expert and former Infosys Director Mohandas Pai also supported the casino industry in Goa, suggesting applying Singapore’s successful casino model to the state. Keep reading GutshotMagazine.com for more similar news as well as for gambling and gaming industry news from around the world.