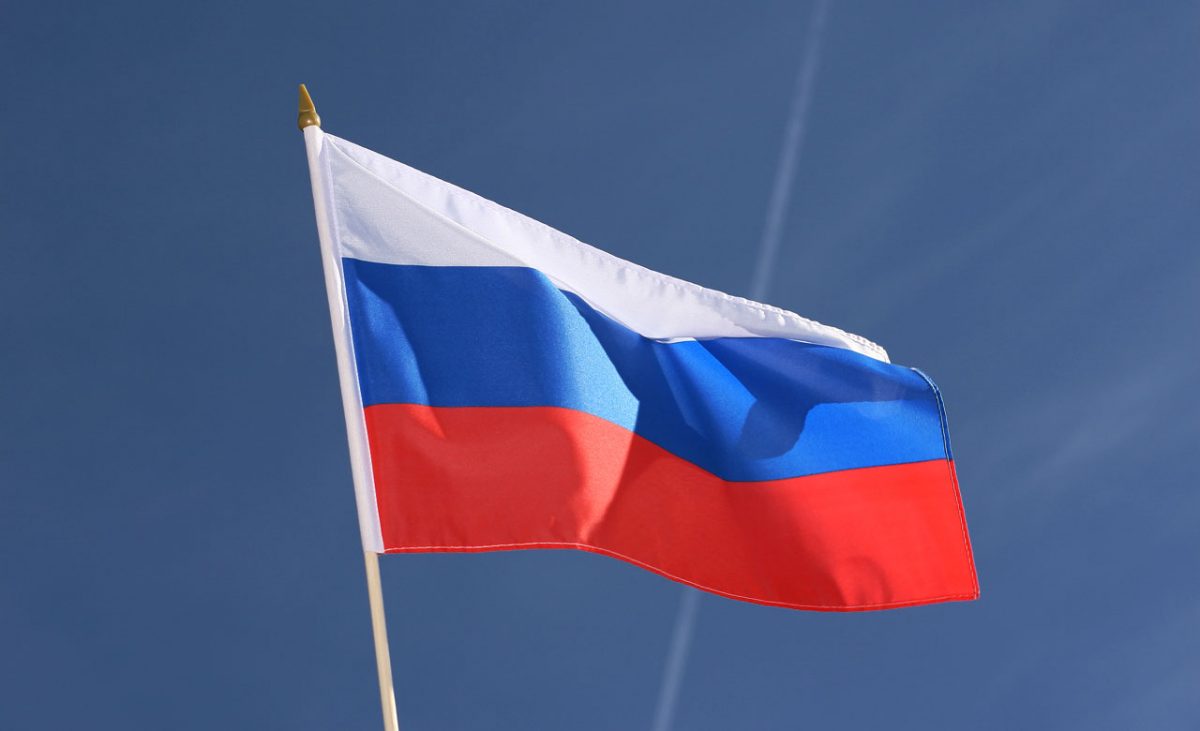 
The biggest country in the world in terms of area, Russia, has just announced the ban of instant-win lottery games, as its government has approved legislation to establish a firewall, like China’s ‘great firewall’ around its home internet service.

The country’s Ministry of Finance was gearing up to ban online sales of instant-win lottery products. The reason for this is that the country’s government thinks that such products are close to online casino games, which are not allowed under present laws.

Russia only approves a handful of state-approved lotteries. One such example is Stoloto, one of the companies allowed to sell tickets from websites and mobile apps. Though these state-approved operators only offer number draw games, which can only be played via designated retail points of sale.

Last month, the regulator wrote strict letters to 10 VPN firms and gave them 30 days to join their services with the automated Federal State Information System, which has a list of forbidden domains. Any VPN service that doesn’t comply with the stern warning of the Roskomnadzor will be blacklisted starting second half of May.

In other related news, Russian Academy of Sciences has been given a RUB 20 million (~$313k) contract to develop a system that will make sure of efficiently blocking prohibited online information. This is expected to kick-off by December of this year.

Among neighbouring countries, a complete ban on real-money gaming is active in Japan. Recently, Japan hosted Asian Poker Tour (APT) for the first time ever but saw its prizes being given out in the form of tickets to other events. Keep reading GutshotMagazine.com for more such gambling industry news and updates from around the world.