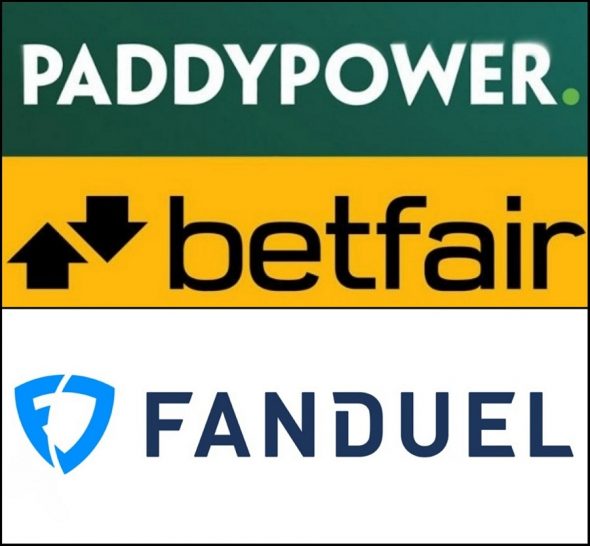 
FanDuel is a web-based fantasy gaming portal that has over 6 million registered users, making it the world’s second largest company in the daily fantasy sports industry. Founded in 2009, the company is headquartered in New York and they specialize in NBA, MLB and PGA fantasy sports contests.

Paddy Power is an Irish bookmaker founded in Dublin in 1988 while Betfair is an online sports betting exchange, founded in 1999. The merger of these two gambling companies in 2015 led to the creation of one of the world’s largest online gambling businesses, jointly named Paddy Power Betfair.

Recently, multiple reports have indicated that the sports betting and gaming company Paddy Power Betfair is close to acquiring the daily fantasy sports provider, FanDuel. This move is said to be an outcome of the recent sports betting legalization in the United States of America. Quite a few other acquisitions and takeovers may be seen in coming weeks.

PPB confirmed the speculations in a statement, saying, “Paddy Power Betfair plc notes the media speculation, and confirms it is in discussions regarding a potential combination of the Group’s US business and FanDuel to create a combined business to target the prospective US sports betting market. Discussions are ongoing and there is no certainty as to whether agreement will be reached, or as to the terms or timing of any transaction. A further announcement will be made as appropriate.”

With PPB being a company largely known in the UK, the merger will help them increase popularity in the USA and give them a database of millions of users, much of whom could be potential sports bettors. This could be beneficial in the states that legalize wagering in the near future. The group also acquired fantasy sports provider ‘DRAFT’ about a year ago for close to $50 million, indicating their interest in the fantasy sports industry.