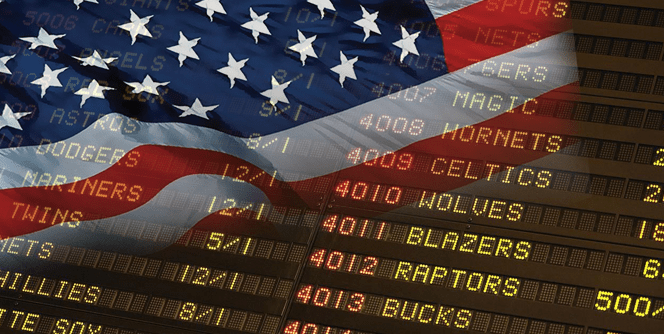 Another US state to legalise sports betting

Sports betting is expected to be live in Mississippi in time for the upcoming NFL season. It would be the fourth state in the country with legal sports books. Per a report from WMC Action News 5, casinos in Tunica could be ready to take sports bets by mid-August. The article followed one from Reuters, which reported that the Mississippi Gaming Commission said that the process of launching the new casino offering should be completed soon. As of last week, about half of the state’s 28 casinos had applied to offer sports betting. The Mississippi casinos, for now, will have to limit sports bets to in-person, which means that betting over mobile devices will be allowed only on the casino property.

Mississippi casino regulators, in order to educate themselves on the industry, visited casinos in Nevada, which have had sports books for years thanks to being grandfathered into the activity. In May, the U.S. Supreme Court struck down a highly-controversial 1992 federal law that banned traditional sports betting outside of Nevada.

In the wake of that ruling, New Jersey and Delaware quickly launched their respective sports betting industries. In addition to Mississippi, Pennsylvania and West Virginia are expected to enter the fray in the near future. Around 20 state are looking at sports betting.

Americans are said to bet about $150 billion each year on sports, according to the American Gaming Association, the casino industry’s top lobbying group on Capitol Hill. The market for sports betting in terms of revenue is expected to grow to as much as $6 billion within the next five years, assuming more and more states launch industries.

The research group Eilers & Krejcik Gaming also predicted that the market could reach $15.8 billion if all 50 states have it. Mississippi, long a casino-friendly state, is just another domino to fall.

“We’ve been out to Vegas, New Jersey, really been all over the country, trying to get our knowledge up to speed,” Mississippi Gaming Commissioner Allen Godfrey told wmcactionnews5.com. “We’ve been working with properties hand in hand.”

Some Mississippi casinos reportedly were tentatively approved to offer sports betting as early as this month, but completing the necessary renovations and sorting through other state requirements apparently has taken a little longer than originally anticipated.