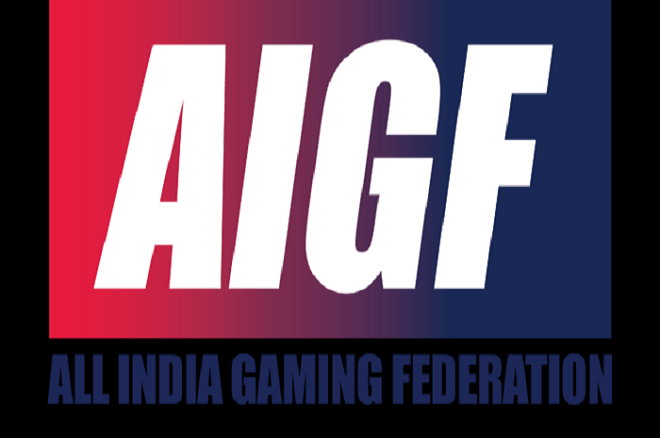 
The All India Gaming Federation (AIGF), a casino advocacy group, has come out on Wednesday and accused Goa’s Congress President Girish Chodankar for selectively quoting from the Law Commission of India’s report on off-shore casinos. Last Thursday, Chodankar presided over a press conference in which he slammed the ruling BJP-led government for not keeping its pre-election promise of banning casinos in the state completely.

He was quoted as saying, “The Law Commission of India’s report titled ‘Legal Framework: Gambling and Sports Betting including in Cricket in India’ to the government on July 2018 recommended that legalising betting and gambling in India in the present scenario is not desirable and that a complete ban on unlawful betting and gambling must be ensued.”

AIGF rightly took issue with this and accused Chodankar for misguiding his audience by only quoting desirable aspects of the report from his angle. An AIGF spokesman released a statement a couple days ago saying, “This is totally false assertion which involves incorrect reading of the extant legal and constitutional provision and selective quoting of the Law Commission of India’s report.”

The spokesman further added, “The Law Commission of India in the Chapter of Constitution of India and Betting, while discussing the Public Gambling (Haryana Amendment) Bill, 2002, and the reasons for the President of India withholding his assent to the Bill quotes a note of the Union Ministry of Home Affairs as stating that 1992 Goa Gambling Amendment Bill did not receive the asset of the President of India.”

“This is because gambling and betting is a state subject under the Constitution of India and any law passed by the State Legislature has to be assessed by Governor of the State under Article 200 of the Constitution unless Governor reserves assent to the Bill and sends it to the President of India for his consideration,” the spokesman continued.

Coming to Goa’s case, the AIGF spokesman said that the state’s Public Gambling Amendment Bill was given assent by the governor, being fully competent and empowered to do so according to the Constitution. In such instances, the assent of the President is not required for the bill to become a law, since the governor is sort of a representative of the President himself, the spokesman concluded.

While the Law Commission of India’s report recommends legalization of gambling and betting, the lawmakers themselves haven’t given the report its due. In December last year, Amar Singh asked a question about Rajya Sabha about this, to which the centre gave a cold shoulder. Keep reading GutshotMagazine.com for more such legal news updates as well as for other gambling/gaming related news from around the world.