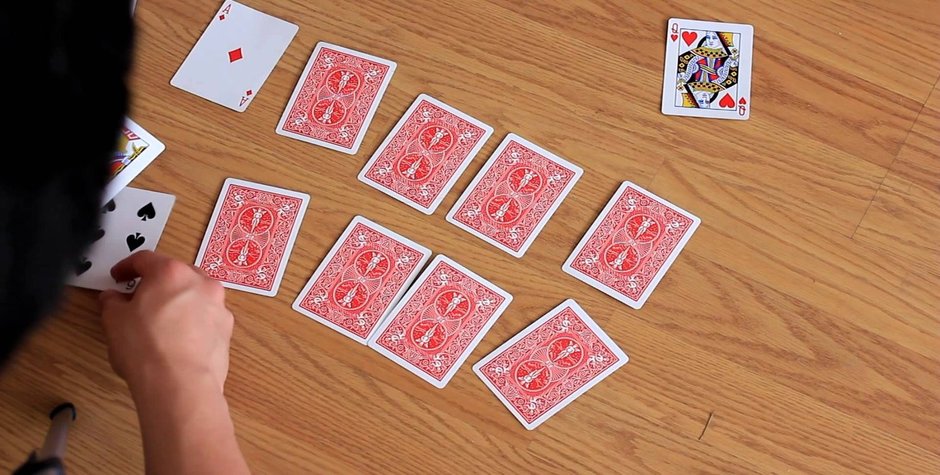 
There has been yet another gambling raid in the just a few days. The Bangalore Central Crime Branch (CCB) police worked with a tip-off that they received about a huge gambling racket in the state of Karnataka and nabbed more than 50 people and seized lakhs of money.

With the tip-off, the Central Crime Branch police raided hotel Bangalore Inn at Mahadevapura on Sunday and arrested 65 people who were allegedly gambling. The police team seized INR 96 lakh in cash during the raid, which is one of the biggest hauls in recent times. Joint Commissioner of Police (Crime) Sandeep Patil, said, “The raid was conducted in Hotel Bangalore Inn in Mahadevapura police station limits on Sunday. The search continued till Sunday evening and we have seized INR 96 lakh and arrested 65 people in the case.” 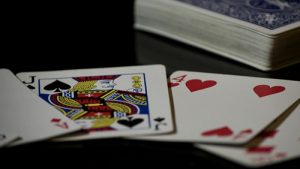 The senior CCB officials were surprised that such a huge gambling event was being conducted in the midst of such a strict lockdown situation across the country. The central government has allowed a hundred people to gather as part of Unlock 0.5 for social, religious and cultural events but this gathering came as a surprise to many. A CCB official said, “We got a tip-off that one of the biggest gambling events was being organised at the hotel. Most of the people were from Andhra Pradesh who had been invited for the high-end event.” A senior official said that two of the organisers have been detained, while a search for the rest of the organisers of the gambling event are underway.

At least 60 persons arrested in the case are natives of Andhra Pradesh, police said. This could be a fallout of the strict gambling rules that the state of Andhra Pradesh has recently taken imposed. The YSRC government has been in a state of dilemma with respect to gambling as they recently banned online gaming but there were prospected talks of having floating casinos off Vizag coast.

For more information about the gambling raid, keep reading GutshotMagazine.com