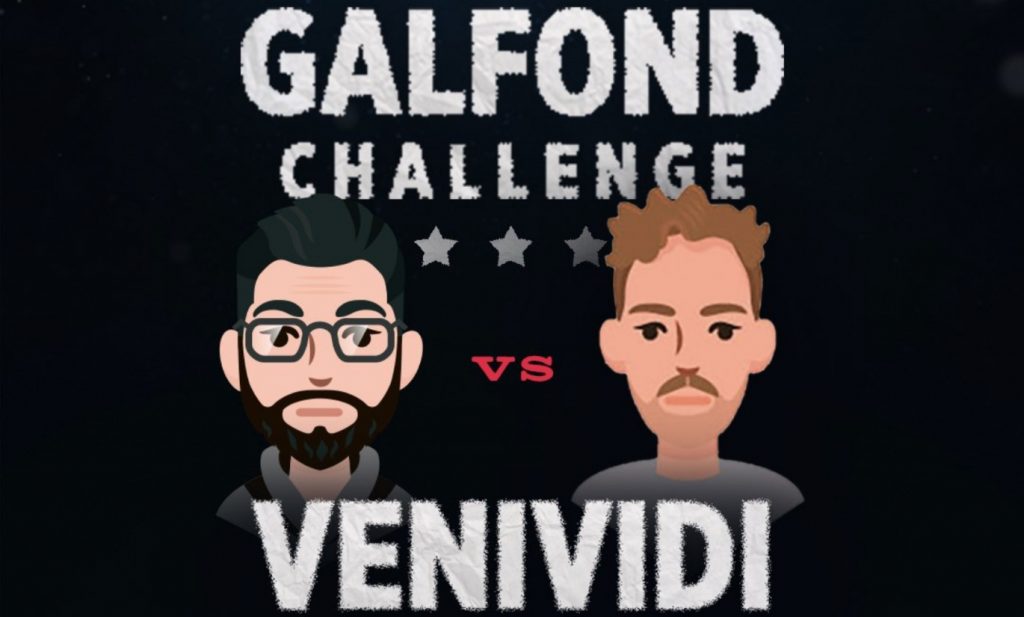 
The Galfond Challenge continued on Saturday, 21 March and the latest session ended with Phil Galfond finishing up with €140,979. Buckle up ladies and gentlemen because the challenge just got really interesting!

A few weeks ago, Galfond who was about to throw in the towel, suspended his heads-up challenge against his mystery challenger ‘VeniVidi1993’ bearing a terrible loss, surprisingly down €900,000. Unable to play his A or B game, Galfond requested a break until March 1 to gather his thoughts. The return of the Run It Once founder was no less than a miracle as in the last few sessions he recovered over €400,000.

In the last session, Galfond recorded a huge profit of over €140k in the €100/€200 PLO cash game session within 503 hand of their 25,000-hand match. Galfond finished up more than seven buy-ins on Saturday. After this session, they are now 17,551 hands through their challenge, that is just over 70% complete. Both have another 7,449 hands t go and Galfond has cut his deficit down €318,895. The three-time WSOP bracelet owner had been sailing along the session around €100,000 when he stacked ‘VeniVidi1993’ in two pots in quick succession. The result was an abrupt end to the session. The tables had turned and ‘VeniVidi1993’ decided to take a couple of days off. Galfond also posted about this on his Twitter handle:

Galfond tweeted “Reminder: I took time off after a rough stretch & had your support & respect for it. Veni seems to be taking this run at least as well & he’s like a decade younger than me. Feel free to root for me but win or lose, I hope Veni comes away from this w/ the respect he deserves.” As Galfond’s tweet says, the two will be back for more €100-200 PLO action on Run It Once Poker on Thursday, March 26, at 12 pm.