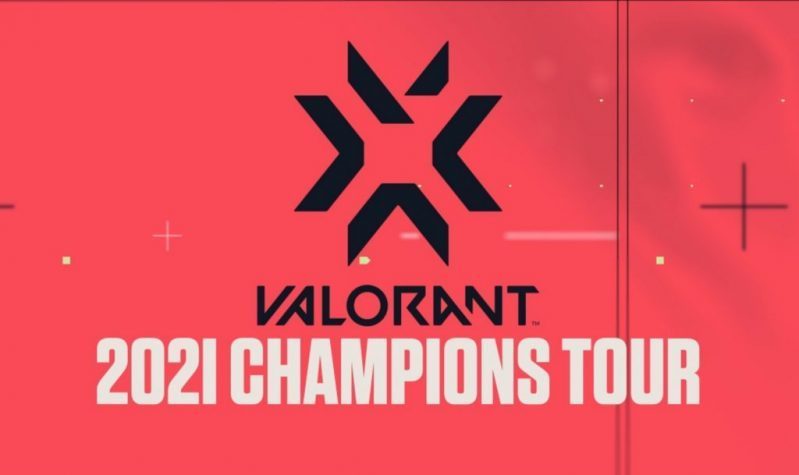 
Before the Valorous Champions Tour  was unveiled, G2 Esports was considered to be among the top teams. The Valorant scene was still developing at the time, and the game didn’t have the same degree of popularity as it has now.

G2 was the ideal Valorant squad, but things rapidly changed after VCT Stage 1 began. G2 Esports has finally made a comeback after months of not so great performances; the team finished second in the current VCT Stage 3 Challengers 1.

During the initial two stages of the Valorant Champions Tour, the G2 team suffered a series of setbacks. Many anticipated that G2 Esports would join the tournament and blow everyone’s mind, but that did not happen. They were suffering greatly and couldn’t find a solution to the challenges they were facing lately.

G2 eventually made a move that appeared to change everything after several months and two VCT stages. They let go of ‘ardiis’ and ‘paTiTek,’ two members of the original G2 Valorant team, as well as Zeek, who came on board in January.

The three new members who took over were ‘koldamenta,’ who took the leadership role, ‘nukkye’ as a duelist, and ‘AvovA’ as support. This was the tipping point that catapulted G2 from the bottom of the Valorant barrel to the very top.

They have now qualified for the VCT EMEA Stage 3 Challengers playoffs, which is just a step away from the Stage 3 Masters in Berlin.

The first stage of the VCT EU Stage 3 Challengers was not that easy. All eyes were on Fnatic and Team Liquid because they were everyone’s favorite for this event. G2 Esports fans were hopeful that the team would finally wake up, but after getting thrashed in the first round against FunPlus Phoenix, the fans lost hope. Next, G2 easily defeated Rix.GG Thunder and advanced to the next round.

Meanwhile, Acend had defeated FunPlus Phoenix, forcing a rematch in the Lower Bracket. G2 Esports felt confident this time and won by 2-1. G2 Esports and Guild Esports had a face-off in the Lower Bracket Finals. G2 finally won 3-2 in what was perhaps one of the most thrilling matches of the tournament; the winning team landed themselves into the Grand Finale against Acend.

Grand Finale witnessed Acend turning winners with a 3-1 lead. Even though G2 did not win the trophy, second place is still a remarkable feat given the shaky start. After seeing their first match versus FunPlus Phoenix, no one anticipated G2 Esports to make it this far, yet they managed to surprise everyone.

G2 has made a comeback. They have a strong squad with several big hitters, and it seems that they have discovered the synergy they needed in the last Challengers 1 event. We’re excited to see how they do in the Challengers playoffs, but the Valorant odds have surprisingly moved in their favor.