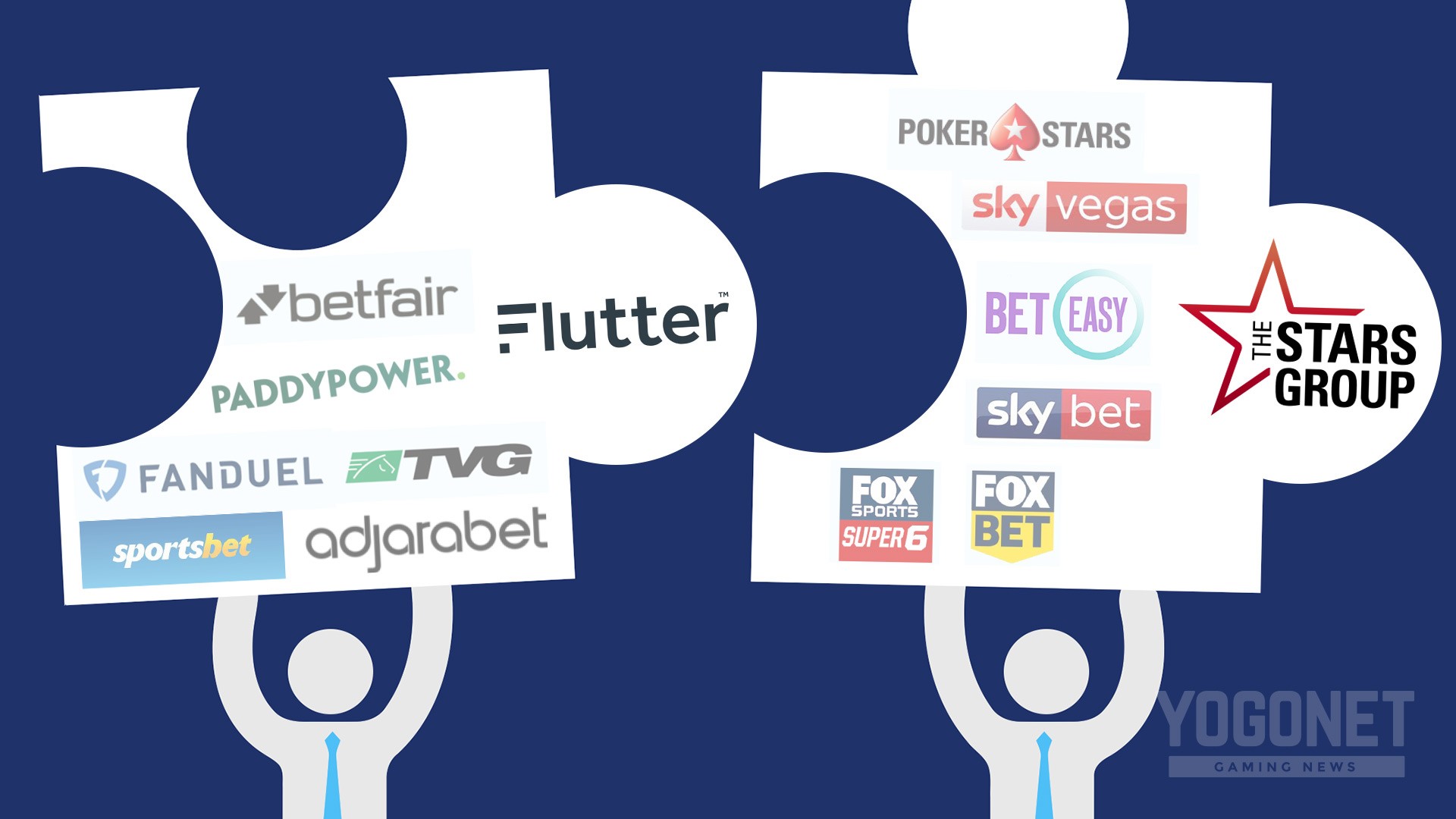 
The global sports, betting, gaming, and entertainment provider Flutter Entertainment and Fox Bet owner The Stars Group announced plans for an all-share deal last October creating the world’s largest online betting business by revenue. But the UK competition authorities will review the $6 billion mega-merger between the FanDuel owner and the Fox Bet owner.

The Competition and Market Authority (CMA) opened the case on Tuesday with now inviting comments on the deal and has set a deadline of 31 March by which it will decide whether or not to refer the merger to a deeper ‘Phase 2’ investigation. They usually enquire when the combined market share exceeds 25%. Analysts at Redburn estimated that the two companies control around 26% of the overall online gambling market in the UK. As per the reports, the CMA said that they would investigate whether the deal would result in a “substantial lessening of competition” in the UK gambling market.

Flutter also owns Betfair meaning that the combined group would control 40% of the UK’s online sports betting market. The shareholders of Flutter will own 55% of the new company and the rest will belong to The Stars Group. The combined group will be headquartered in Dublin.

In 2016, the CMA ordered Ladbrokes and Gala Coral to sell up to 400 shops to gain clearance for their £2.2 billion mergers. They would have owned 4,000 retail betting shops in the UK and since then the fast growth of the online betting market has resulted in further consolidation across the industry with GVC buying the merged Ladbrokes Coral and Paddy Power merging with Betfair.

“We’re very respectful of the competition authorities such as the CMA in the UK,” said Flutter CEO Peter Jackson in October when the deal was first announced. “We look forward to working with them in due course, and we are confident that we will receive the relevant approvals.”

The deal is expected to close in the second or third quarter of this year depending on the CMA’s findings and if successful this will create the world’s largest online betting and gaming operator, with combined revenues of £3.8 billion and total market capitalisation of more than £11 billion at current share prices.

Furthermore, the merger of Flutter and Stars Group, having a strong presence in Australia could also be reviewed by Australian authorities. For the latest updates on poker industry news and tournament updates, keep reading GutshotMagazine.com and stay tuned!