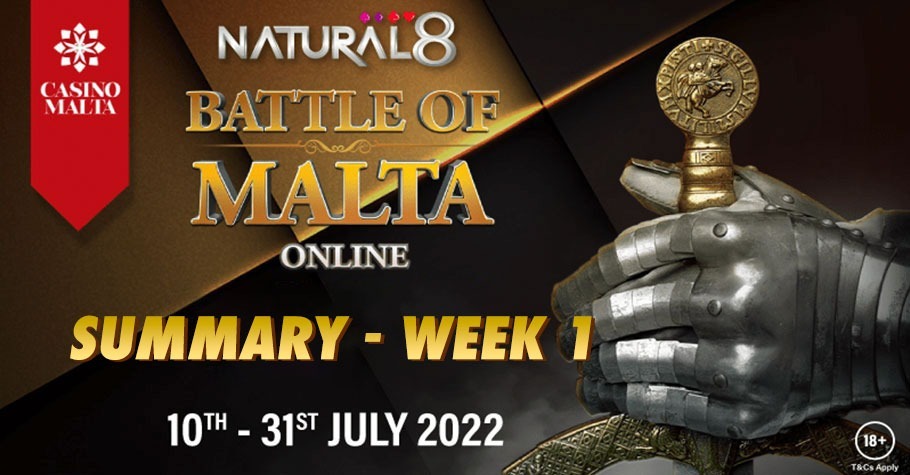 What Happened In The First Week Of Natural8’s Battle of Malta?


The Battle of Malta on Natural8 began on 10th July 2022 and is one of Europe’s largest mid-stakes series. The series is now on its last leg and will conclude on 31st July. The month-long poker extravaganza had €25,000,000 in guaranteed prize pools, a leaderboard challenge, and a €2.5 million guarantee Main Event. There are also hotel packages to the live Battle of Malta Main Event which players do not want to miss.

On top of the 18 feature events, there are also dozens of daily tournaments with buy-ins ranging from €11 to €1,275. This is exciting for players as they will be able to win more with affordable buy-ins. Another amazing thing is that there are  a lot of satellites that players can take advantage of. Join the epic Battle of Malta for a fraction of the cost with these satellite events.

The Battle of Malta opened with the first feature event named King’s Landing Opener. Players had to pay a buy-in worth €110 to win from a €250,000 guarantee prize pool. However, due to a total of 3,775 entries participating in the event, the initial guarantee shot all the way up to €382,030. After 11 hours of play, player ‘Isujimi’ shipped the event after firing two bullets and became the first champion of the series. He took home €47,147.65 in prize money after eliminating ‘Blom96’ in the runner-up position for €35,770.11. The third-place finisher, ‘Arthur Conan’ fired four bullets and left with €26,823.81.

ALSO READ: A Never Seen Before Battle Of Malta Is Up For Grabs On Natural8

The third feature event was a No-Limit Omaha tournament with a €100,00 guarantee. The event had a total of 240 entries and the final prize pool reached €125,400. The winner was online poker streamer Michael Lakovlev aka ‘Minthon’ who shipped the event after firing three bullets. He went home with €28,188.44 after defeating player ‘Gergo Nagy’ who finished in the runner-up position for €20,781.99.

There was another progressive bounty event that took place called Bounty for the Knight. The event had a €210 buy-in event and had an advertised guarantee of  €200,000. This was quickly surpassed and the final prize pool generated was €270,800. There were a total of 1,354 entries who participated and the event had a progressive bounty of at least €50 on each player. The tournament ended with player ‘NewBeerBro’ clinching the title with a bounty worth €15,623.52 and a total prize money of €26,285.23. He busted player ‘Yabba Dabba Doo’ in the runner-up position for €15,276.53.

The second week of the series will have five more feature events that players must look out for. They are as follows:

There is also a leaderboard that you can play for where the top 25 best performing players in the series will win an entry to The Battle of Malta Main Event that will be held in October 2022. They will also win a 5-star hotel package. 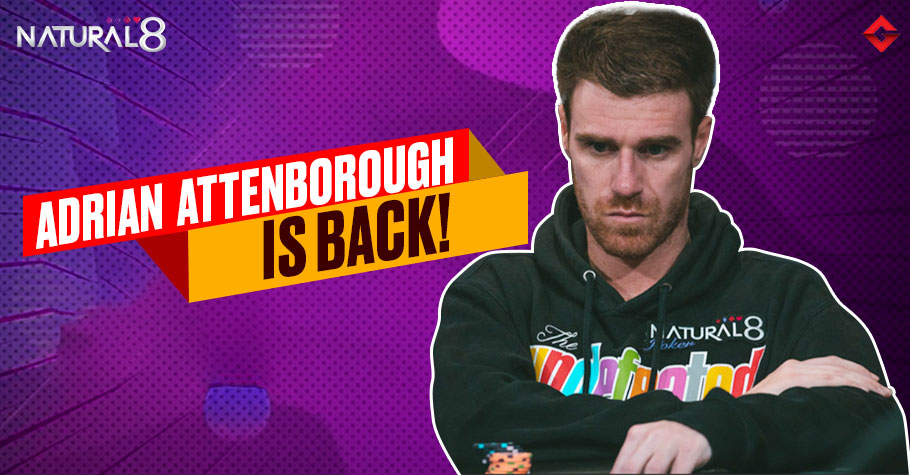 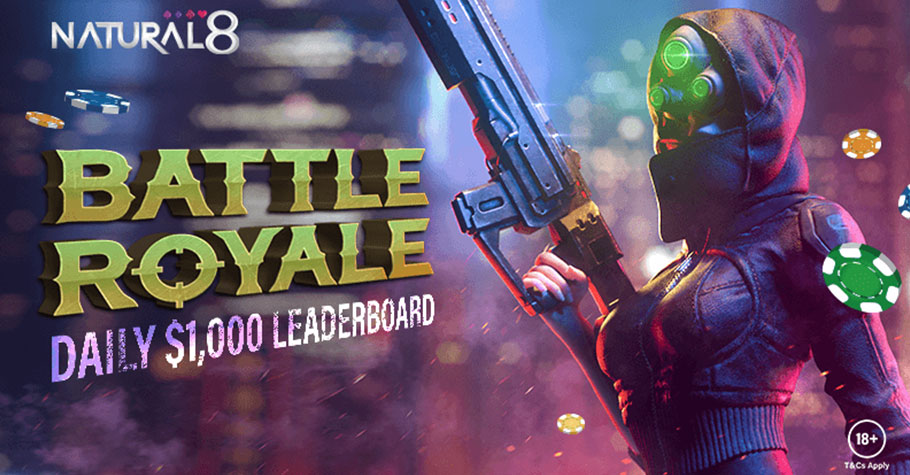 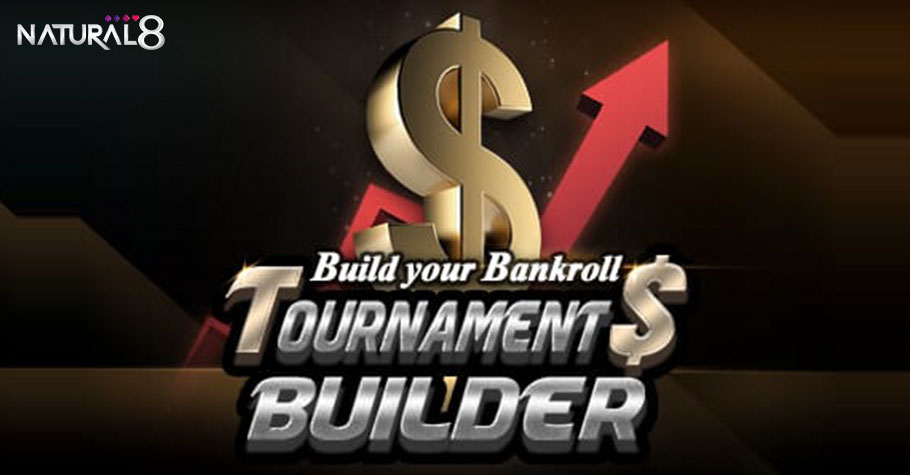