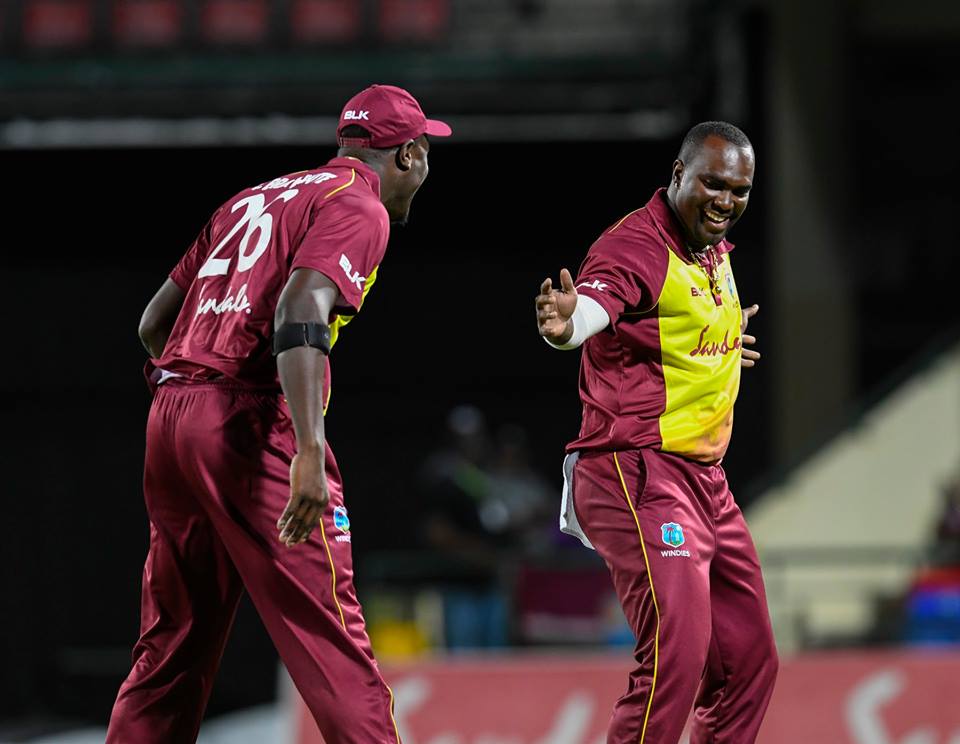 There has been no shortage of excitement in the Bangladesh tour of West Indies so far, with the visitors suffering a whitewash in the Test series and then hitting back hard to win the ODI series 2-1. Now, they were set for the toughest challenge of all – 3 T20s against the World Champions in this format.

It was slightly disappointing that rain had to cause a reduction of overs in this 1st T20, where Windies won the toss and elected to field first. Bangladesh started very poorly, losing both openers Tamim Iqbal and Soumya Sarkar for golden ducks and having to consolidate early on.

Mahmudullah top scored for the visitors with 35 which allowed them to get up to a decent score of 143/9. They would’ve fancied their chances with a pretty good bowling attack, but rain interrupted play and when we were ready to resume, the new target for Windies was 91 in 11 overs. Kesrick Williams was the wrecker-in-chief, picking up career-best figures of 4/28.

There’s no one better in the ‘crash boom bang’ style of play than the men from the Caribbean, for all they had to do was come out and hit a few shots, without worrying much about wickets. ‘The Fizz’ Mustafizur Rahman tried to keep his country in the game by picking up both openers in his first over, reducing the hosts to 10/2.

However, it was smooth sailing for Windies after that, with Marlon Samuels scoring 26 at a strike rate of 200, and Andre Russell scoring an unbeaten 35 in 21 deliveries to take the hosts over the line, recording a 7-wicket victory in the first game of the 3-match series. Man of the Match: Andre Russell.

Keep reading GutshotMagazine.com to know if Bangladesh can hit back in this series, or if Windies complete an early series win.