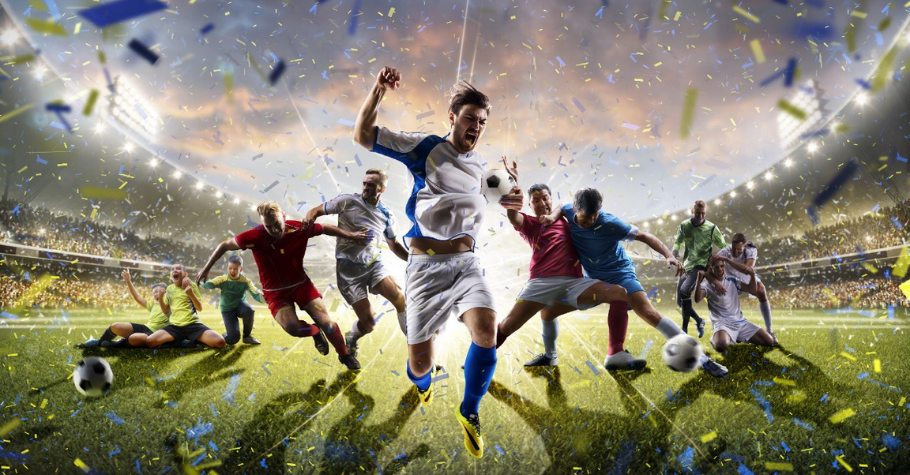 Fantasy sports may just be at it’s initial stages in the country but its reach and popularity in India is tremendous. With many fantasy sports start-ups emerging in recent years, users are offered a variety of sports to choose from. While fantasy cricket is a popular choice in India, football is another sport that is fast-gaining traction. Football has a massive fan following in states like Goa, Kerala, West Bengal, Manipur, etc. The success of the Indian Super League (ISL) has managed to bring the sport into the forefront.

With the growing interest in football, millions of users are now looking forward to building the best fantasy football teams. Better teams mean better rewards. If you’re one of them, here are the top tips to help you get there.

1. Select the most effective players

Your goal is to gather as many points as possible, so picking the most effective players is a must. Do not pick players that may not get you a lot of returns, this means those players who are good but are ultimately not scoring points. You should focus more on those players who will get you the best results through their scores.

When choosing your goalkeepers and defenders, try to avoid picking them from different clubs. As this could lead to you missing out on scoring really big points. Try to pick two of them from the same team with a strong defense.

3. Don’t invest too much in benched players

Players you have benched are those you do not consider good enough to play. Therefore, while investing in your players keep in mind to first create a strong team of 11 players. It doesn’t make sense spending your resources on players who are not going to play, even if rotation is a concern, as they are not adding value to your team by being there.

4. Don’t be blinded by a player’s club

Selecting players from all the big clubs may seem tempting but it is a common mistake many make. Even though it may seem logical, you should also note that the big clubs also rotate more often.

When players have just joined clubs, it is enticing to immediately pick them for your team. But instead of rushing into it you need to also wait for them to settle down. See how they cope with their new surroundings and whether they perform well. Ensure that your picks are going to be worth it.

This is a crucial tip, you cannot invest in or pick your players blindly. Keep up to date about the players you are considering, be aware if anyone is injured or suspended. It is best if you don’t pick players based only on their past performances or their popularity.