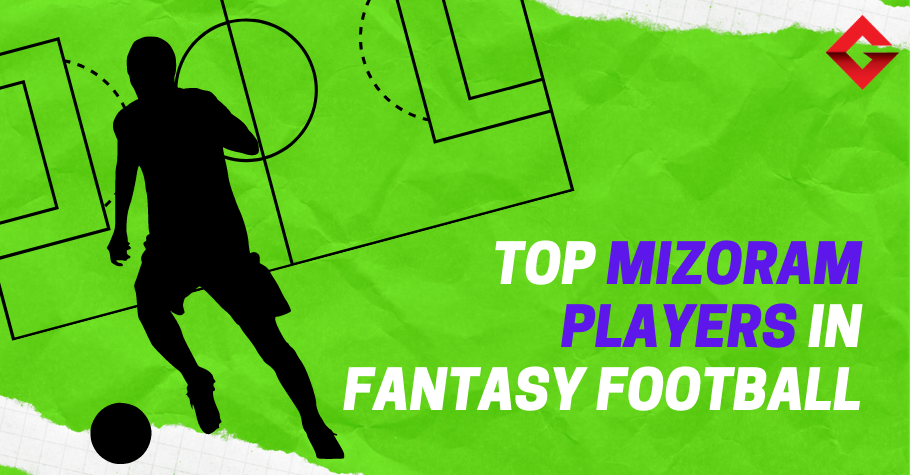 Mizoram may be one of the smaller states in India but even with a population of only over a million, it has produced many notable footballers. With the introduction of the Indian Super League (ISL), the growth of the game in the country has risen tremendously. Many formerly unknown footballers from the state got the perfect platform to display their football skills. Now, many of them have become icons for their fans. 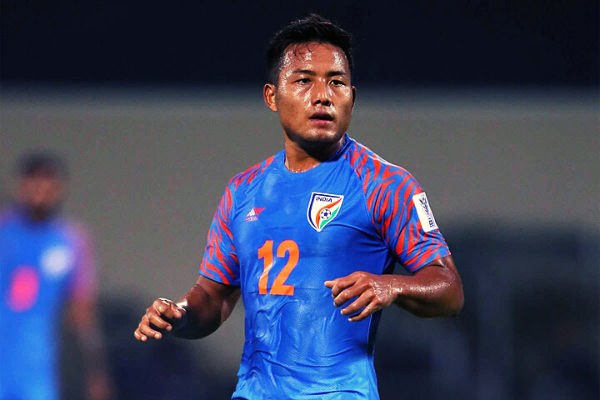 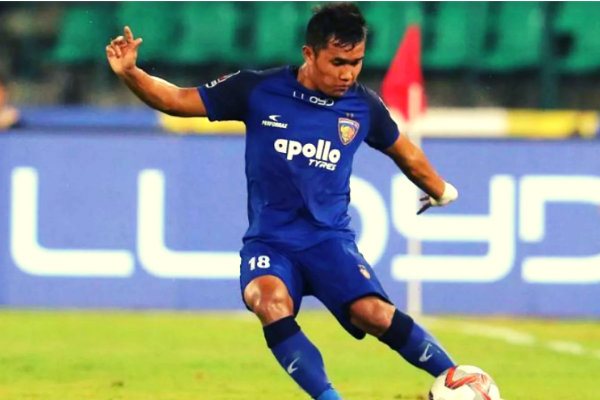 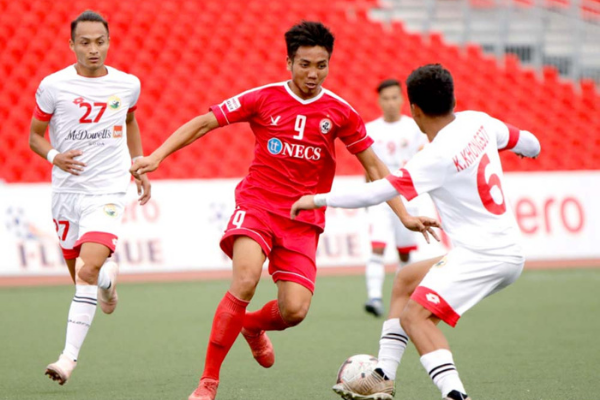 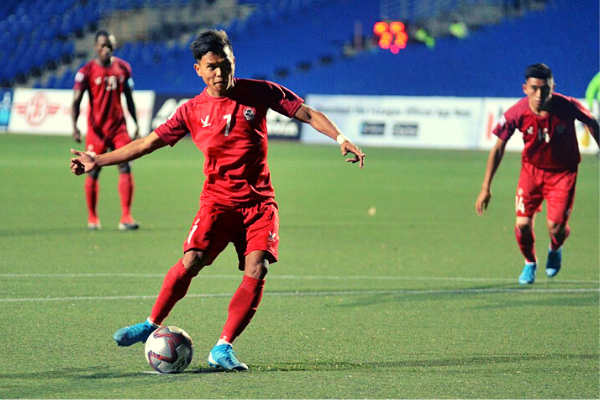 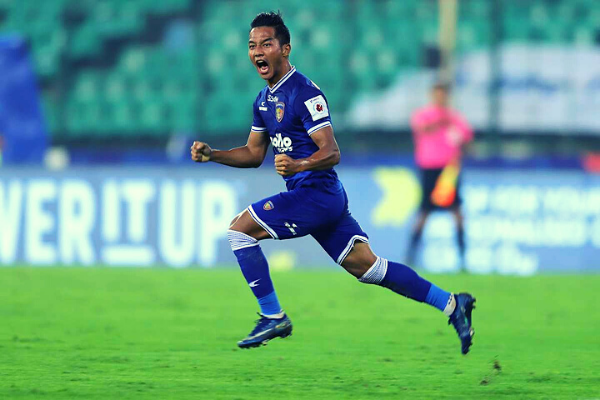