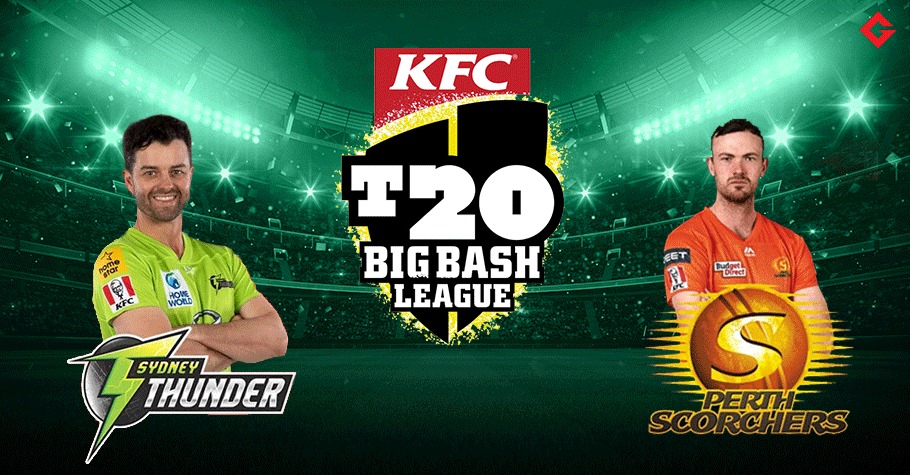 THU vs. SCO Dream11 Prediction, BBL 2021 Match 24 Best Fantasy Picks, Probable Playing XI, Squad Update & More: In the 24th game of the Big Bash League 2021, we have Sydney Thunder (THU) squaring off against Perth Scorchers (SCO) on 28th December 2021. Both sides will be facing each other for the second time in the tournament at Manuka Oval, Canberra, at 1:45 PM IST.

Both sides are one of the best sides in the tournament. Thunders and Scorchers have a good run in the tournament, where both squads are ranked at number one and number three position on the points table.

Perth Scorchers (SCO) had played six games in the contest, where the squad had won all the games. The Scorchers are ranked at number one on the points table with 21 points into their account and an NRR of +1.673.

On the other hand, Sydney Thunder had played five games in the contest, where the squad had managed to win two games out of five. The Thunders are ranked at number three on the points table, with ten points into their account and an NRR of +0.172.

Sydney Thunder (THU) and Perth Scorchers (SCO) will lock horns against each other on 28th December 2021. Both sides will be facing each other at the 24th game of the contest at Manuka Oval, Canberra, at 1:45 PM IST. 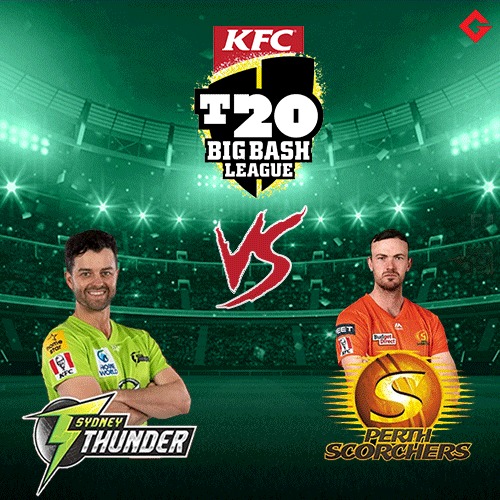 Viewers can get the best cricketing tips regarding THU vs. SCO Dream11 predictions, players update, match update, and more.

Manuka Oval, Canberra, is a surface that assists both departments, and the pitch provides an equal amount of assistance to batters and bowlers. The weather on the matchday is suitable for the contest. 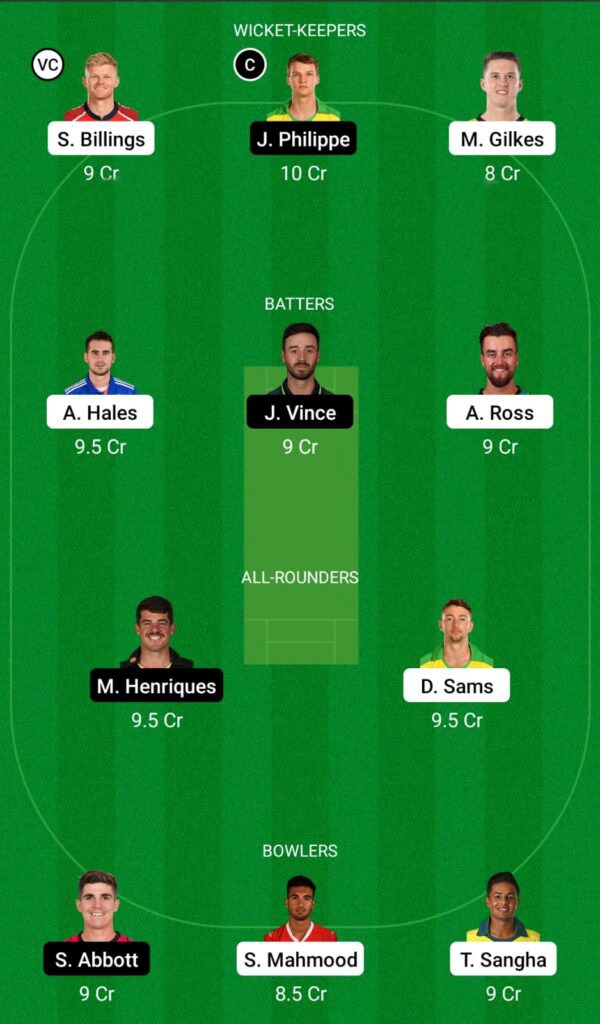 Big Bash League 2021 is an opportunity for young talent to pursue cricket careers. Both the squads will have to work hard to win the match. Our cricketing experts say SCO will win the toss and bat first. We expect SCO to win the game.

Disclaimer: This team is based on the author’s understanding, analysis, and instinct. While selecting your team, consider the points mentioned and make your own decision.