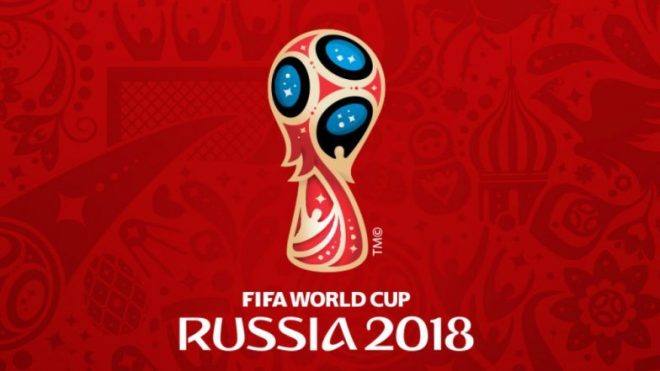 Here’s an event that doesn’t take place very often. An event that comes not once a year or two years, but comes once in every four years, with billions of people following the event worldwide. The event we are talking about is the FIFA 2018 World Cup, which is all set to begin tomorrow, 14th June 2018.

A lot of experienced players will be playing in their last ever World Cup, while some younger, talented lads are just kick starting their careers. This time, the World Cup is being hosted in Russia and the host nation will begin their campaign in the first match of the series against Saudi Arabia at 8:30 pm IST tomorrow.

In sports like cricket, you are so used to seeing countries play other countries and every once in a way, we get to see franchise cricket. However, it’s the opposite with football with club football being played throughout the year and players coming together to play for their country only once in a while.

The teams have been putting in heavy preparations since months now and there are some who always begin the FIFA World Cup as favourites, such as Brazil, Argentina, Spain, Germany, France and then there’s always the dark horse England who have talent in the squad but seem to choke in big tournaments.

France also reached the final of the 2016 EURO Cup which was won by Portugal, but how far can Cristiano Ronaldo carry his team alone in the World Cup? They’re in a tough group with Spain and the second day of the World Cup will see a very interesting match up between Spain and Portugal. Can the EURO winners upset the European giants?

32 countries have qualified for the 2018 FIFA World Cup and they have been split into 8 groups of 4 teams each. At the end of the group stage, the top two teams in each group will qualify to the knockout stages. Germany are the defending champions, having beaten Argentina 1-0 in the final and Mario Gotze, the goal scorer in that final, isn’t even a part of the German squad this time around.

Who is your favourite team for the World Cup? Comment and let us know, and keep following GutshotMagazine.com for all updates on FIFA 2018 Russia.