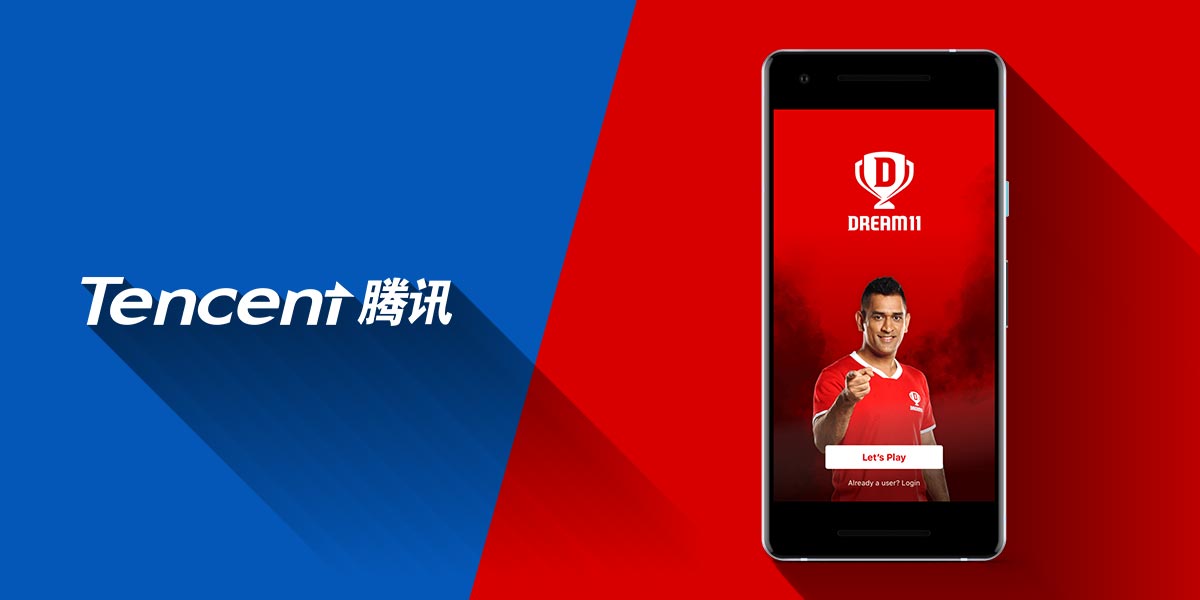 In a latest development, Chinese multinational and gaming giant Tencent Holdings has invested a huge amount of money in Indian fantasy sports provider, Dream11. The Indian company has grown well over the years and this was probably one of the biggest developments for them, securing fresh funding of $100 million from Tencent.

With the latest slip in the value of the Indian Rupee, this amount literally sums up to INR 719 crore. There were talks of this funding from Tencent in April this year, and the negotiations have finally concluded. An anonymous executive from Dream11 confirmed this development, as per a report in VCCircle.

There were reports of Tencent wanting to spend around $200 million in gaming companies in India, and this was a major part of their plan, also conducting talks with Octro and MoonFrog Labs for acquisition or investment opportunities. This deal with Dream11 now becomes the highest deal in the Indian gaming industry ever, while also making Dream11 the most expensive and most highly valued gaming company in India.

They have been making giant strides in the last 6-12 months, a period which saw them signing MS Dhoni as their brand ambassador and also becoming an associate sponsor of the 2018 VIVO Indian Premier League. This deal will now give them another big boost, and further details as to which investors will be bought out and which will partially sell their stakes in the company will be out soon.