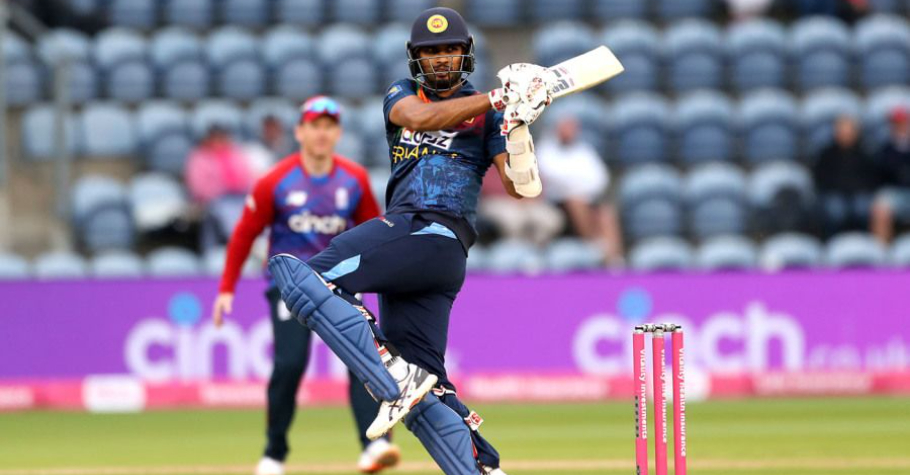 Talking about both the sides, SLC Greys and SLC Reds had performed brilliantly throughout the tournament. Despite two matches being washed out, SLC Greys maintained their number one spot in the SLC Invitational T20 League 2021 points table. With Dasun Shanaka’s help SLC Greys had tormented every opponent in the tournament.

This tournament is an opportunity for those players, who aspire to represent their country in the ICC T20 world cup. This article is for every fantasy follower, who enjoys playing fantasy cricket. You will get every update here regarding SLGY vs SLRE Dream11 prediction, Sri Lanka Invitational T20 league, live-streaming and head-to-head battles. 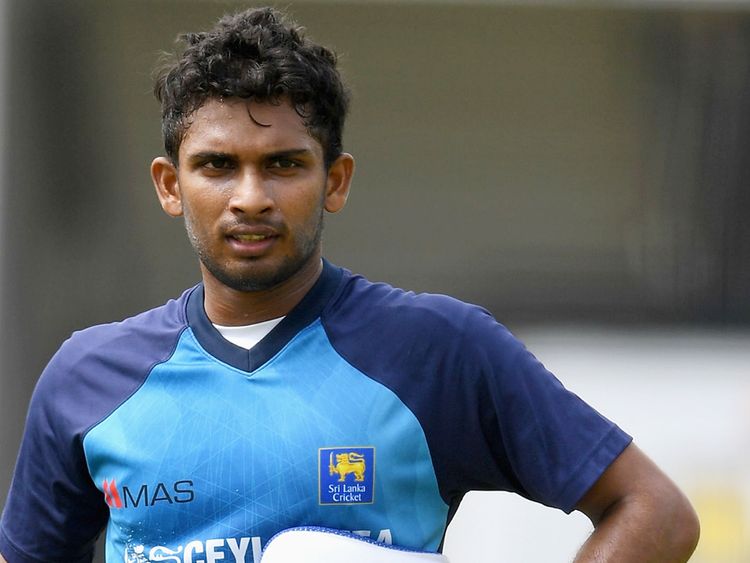 The Pallekele International Cricket Stadium is a suitable wicket for batting and will assist the batters during both the innings. Spinners can play an important role during the mid-term. According to our cricketing awareness, the average 1st inning score would be around 160-170 runs.

The league has received an overwhelming response from every white-ball cricket enthusiast in the world. Readers can get all the updates on gutshotmagazine.com on SLGY vs SLRE Dream11 prediction, live streaming and head-to-head battles. 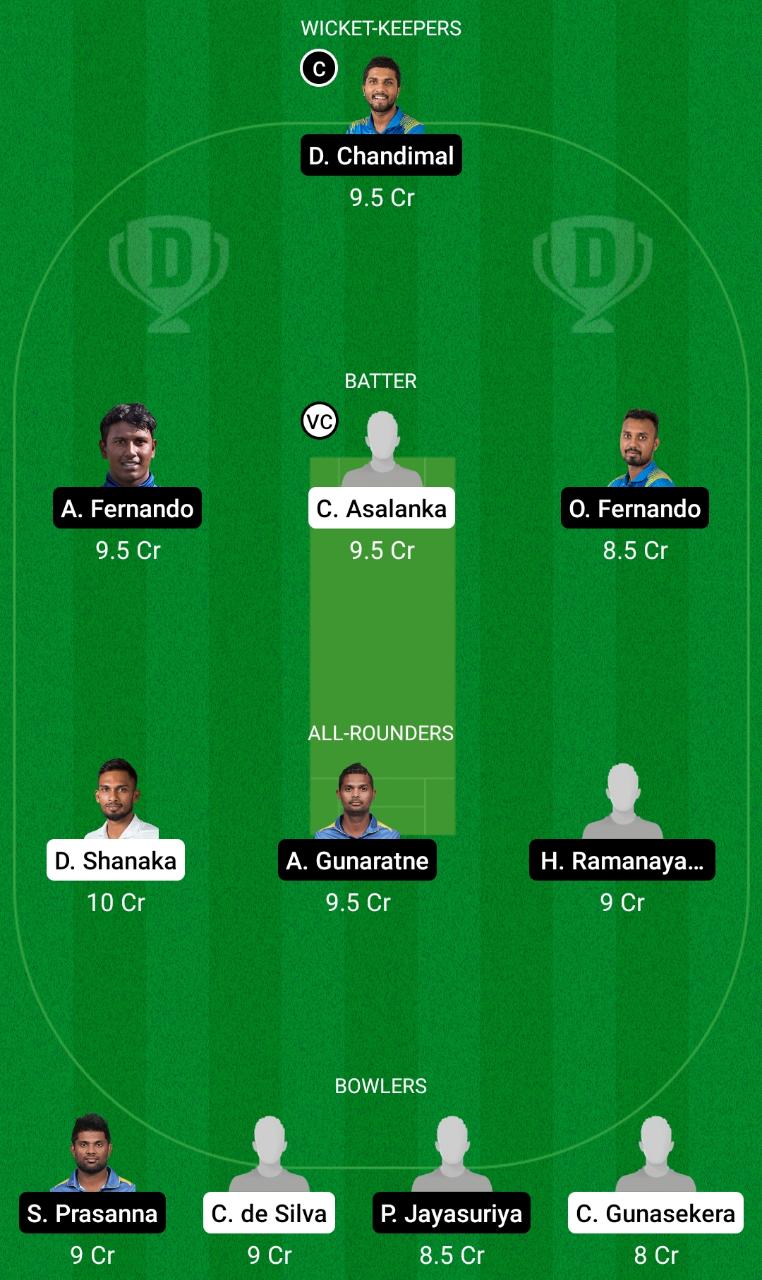 According to our cricketing expertise, SLRE is the match favourite and can easily win. SLRE is our preferred pick to win the match. For more fantasy sports news and poker promotions, keep reading GutshotMagazine.com. Follow us on our social media handles like Facebook, Instagram, Twitter, and Telegram.