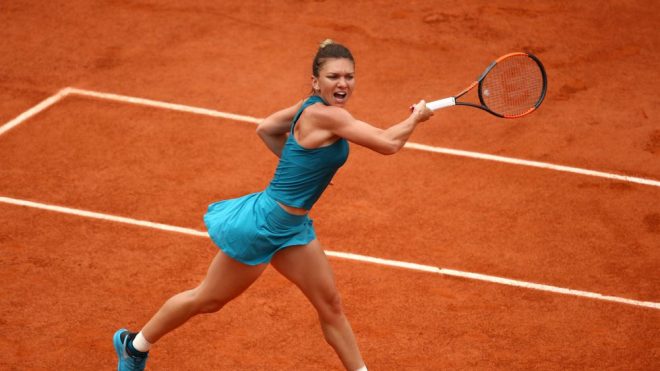 Quite a few games were pushed on to the next day due to rain interruptions at the 2018 Roland Garros and because of that, several matches were scheduled to finish yesterday, some still Round 1 games, while some being the originally scheduled Round 2 games. Thankfully, no more upsets were seen yesterday. 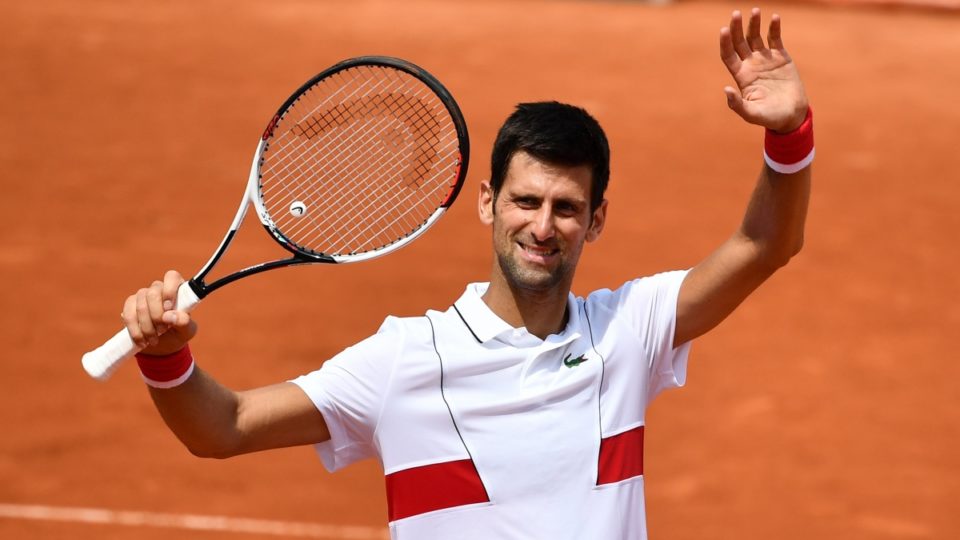