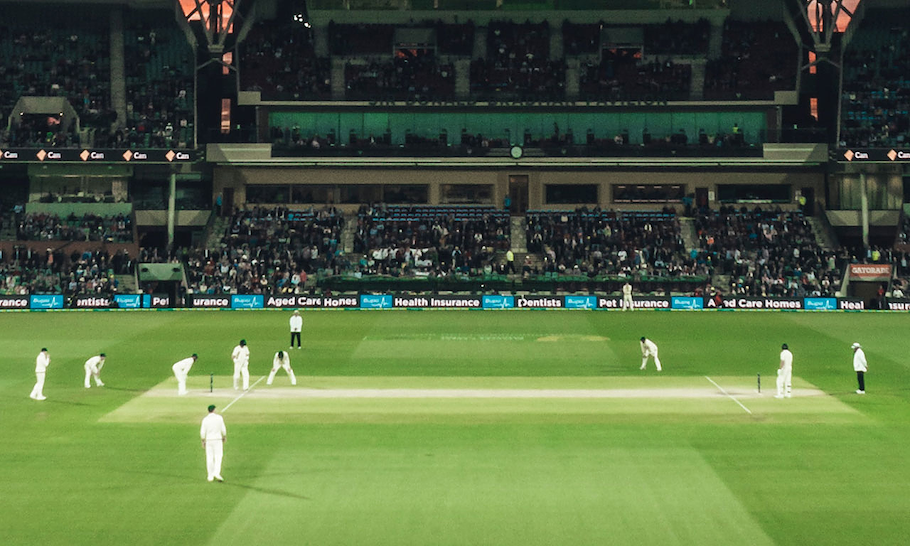 Over the last few years, online Fantasy Sports have been a hit for fans who love being connected to their favourite sport. Fantasy sports may be virtual but allows fans to showcase their insight and skill and also interact in sharing tactics and modifying their teams online. With the coronavirus pandemic, live sports action has come to a halt but fans have still connected on online fantasy sports platforms.

MyTeam, Dream11, My11Circle, Hallaplay and BalleBaazi have filled the gap on the cancellation of live sports for the hungry fans in India and other countries as well. Fantasy sports has had a great impact as interactions from the fans have doubled if not tripled in the past few months. Around 77% of online interaction regarding fantasy sports has been towards cricket, compared to 47% for football and 9% for kabaddi.

In the past months, live international cricket has come to a standstill and online platforms have been attracting cricket fans through contests and quizzes to continue to engage with fans from around the country. As international cricket has resumed with the England vs West Indies series, we’re hoping that Indian cricket also gets back in action as soon as possible. The IPL is expected to take place in October-November but due to the regulations and safety of the players, it will be held behind closed doors. 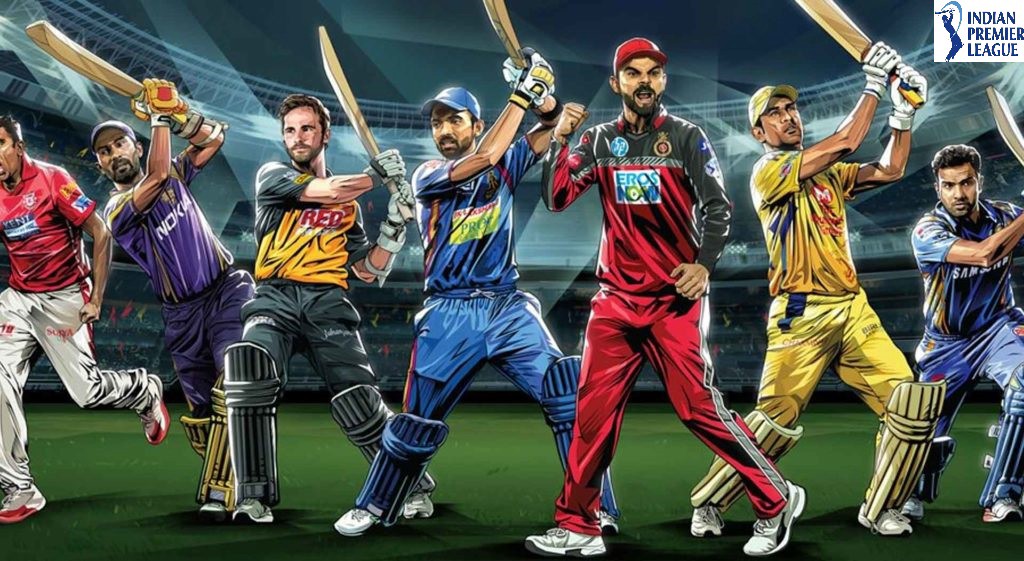 Delhi Capitals CEO Dhiraj Malhotra feels that “This could be a blessing in disguise for the fantasy sport if people aren’t present physically in the stadium. They will be following it either on television or online. Even those who don’t watch the sport will take interest”. He said this during a panel discussion organised by Federation of Indian Fantasy Sports (FIFS).

Fantasy Sports will play a key role in connecting fans to their favourite sport. It is a growing market in India and will help increase interaction and engagement in building fan databases. For more updates on Fantasy Sports and Gaming around the world, keep reading GutshotMagazine.com and stay tuned!