One of India’s giant e-commerce payment systems and digital wallet companies, Paytm, has started to offer the card-game Rummy and Fantasy sports on their mobile app. One97 Communications Ltd., the parent company of Paytm, has partnered with AGTech, a Chinese tech company, to offer online games on their platform.

Both Rummy and Fantasy sports offerings are included on Paytm’s app, under ‘Games’ section. The game is played on Gamepind, a product of Paytm developed by the software development firm Vinfotech. The horde of games offered by Paytm currently include 666, Panda Stacking, Live Quiz, Wheel of Fortune, Pass The Bomb, etc.

Paytm currently offers daily fantasy sports which includes cricket, football and kabaddi. Players can wager on Paytm’s fantasy sports using what are called ‘beans’, Paytm’s virtual currency. However, with no hurdles in India against offering real money fantasy sports, Paytm is expected to incoropate it in the near future. 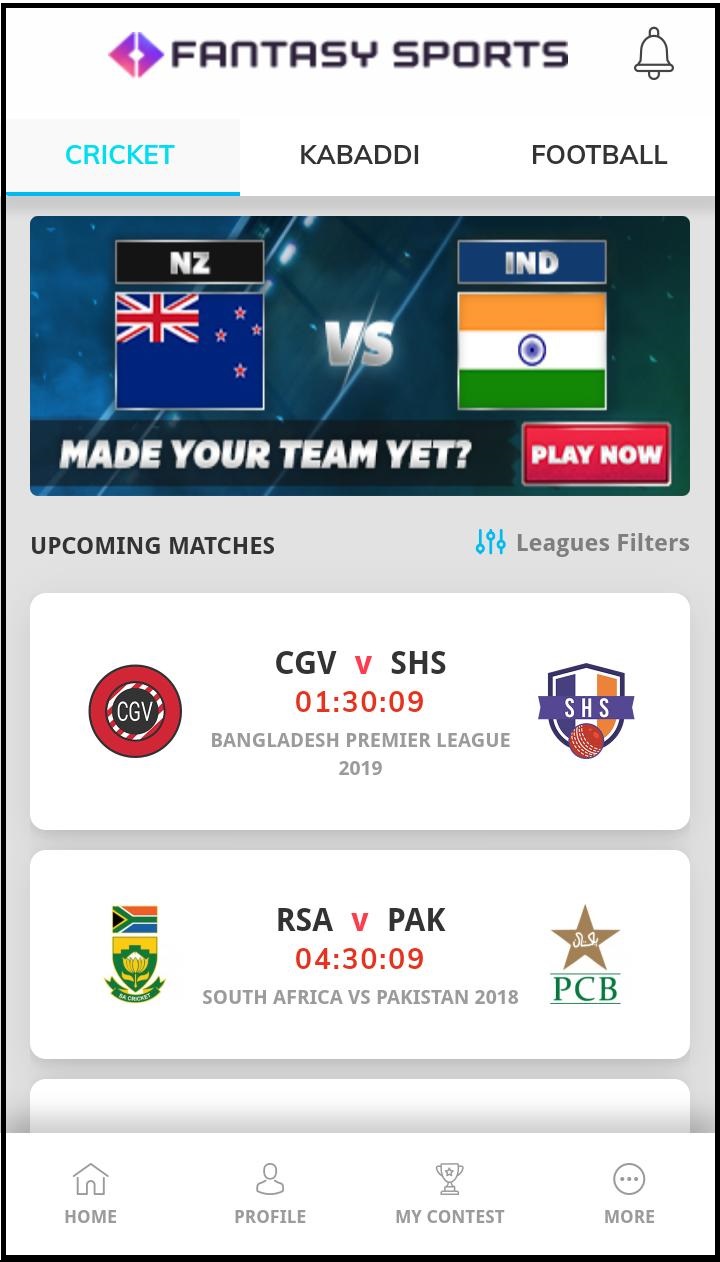 There are two modes in the Paytm Fantasy sports offering. In tournament mode, users can create a line-up for the entire tournament. In prediction mode, instead of choosing a line-up, users have to predict answers of 10 questions related to the match, and these answers will determine the prizes. Rummy on Paytm can only be played using dummy money or non-monetary points, which Paytm is expected to convert to real money too. 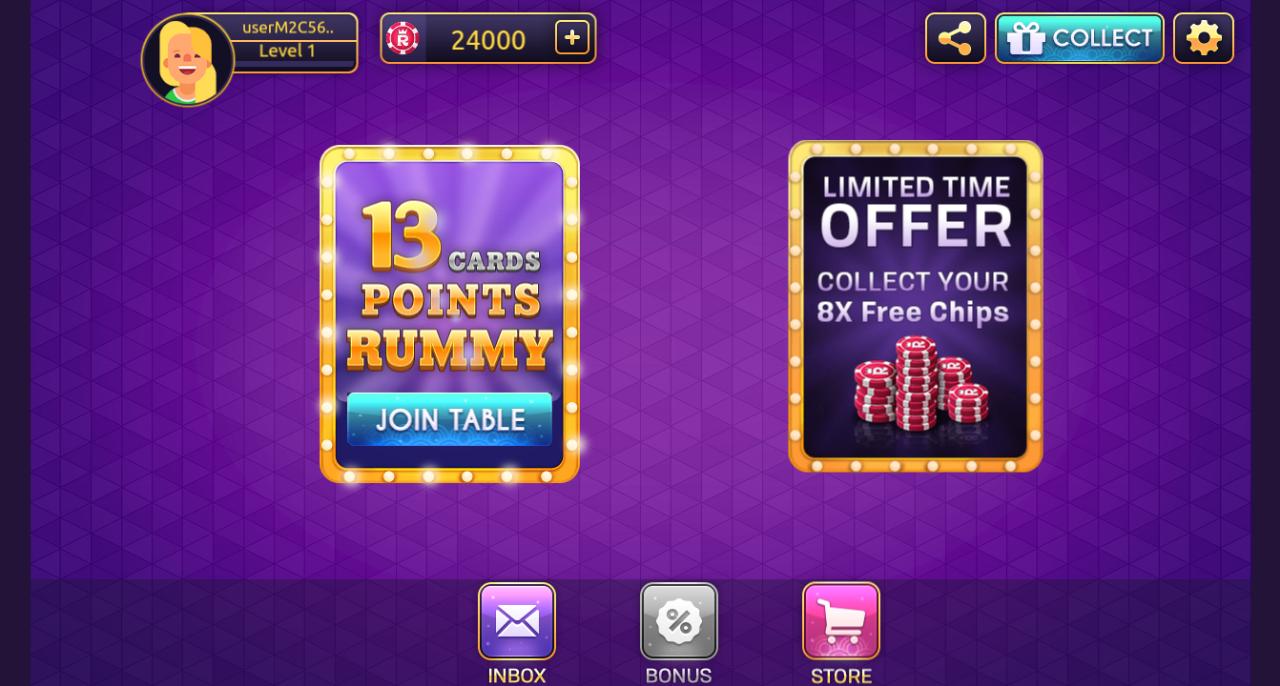 Although many new entrants are trying to make their presence felt in the fantasy sports industry, Dream11 is by far the leading company in this business. Dream11 first signed up with MS Dhoni as their brand ambassador and went on to partner with giants like ICC (cricket), FIH (hockey), and BBL (Australian cricket) last year as part of their expansion plan and haven’t stopped growing ever since. Since Paytm already has a huge database of users, it will give tough competition to Dream11 in coming months.

Coming to Paytm, it has the Chinese multinational tech conglomerate Alibaba Group as its investor. Paytm will make a huge mark in the fantasy sports industry in coming months if this new venture proves to be successful. Keep reading GutshotMagazine.com for similar industry coverage as well as for general gaming/gambling news from around the world.