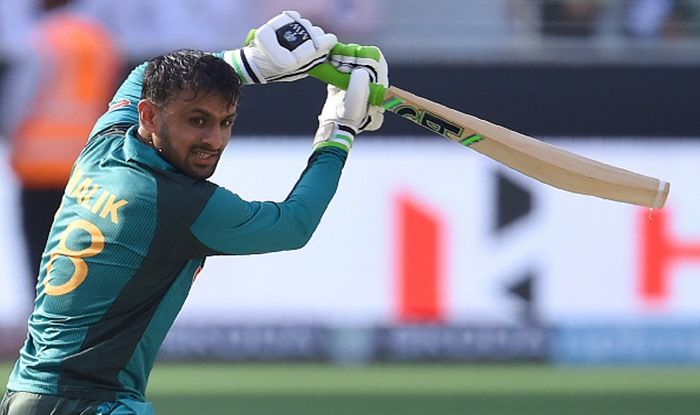 In the second match yesterday, Pakistan faced off Afghanistan which went on to be the most exciting match of this year’s Asia Cup. Afghanistan won the toss and decided top bat first and let Pakistan do the chasing around and Pakistan did just that, quite literally  as they successfully chased the target of 258 set by Afghanistan. Afghanistan’s 257 looked impressive at the halfway stage and it nearly proved to be. Differently effective half-centuries from Hashmatullah Shahidi and Asghar Afghan propelled Afghanistan to that total.

On a very slow wicket, Shahidi continued his top form with a very patient 97 off 118 balls, dropping anchor to register his highest ODI score, and in turn, help Afghan tee off at the other end in a 94-run stand for the fourth wicket. Afghan scored 67 off 56 balls, starting with a first-ball six off Mohammad Nawaz and then bludgeoning just about everything later; he hit 2 fours and 5 sixes. Afghan was dropped on 65 off Shaheen Afridi by Haris Sohail but the 18-year-old hit back a ball later, sneaking one through the batsman’s slog to register his maiden wicket in One-Day Internationals. He finished with figures of 2 for 38 in his ten overs.

That wasn’t the only catch that Pakistan dropped. There were two off Afridi earlier too, but Mohammad Shahzad got away both the times, first courtesy a drop by Fakhar Zaman at mid-on and then by Usman at short fine-leg. And then there was a fourth dropped catch later, Afridi himself dropping Shahidi off Nawaz’s bowling.

Pakistan came out to bat and lost the dangerous Fakhar Zaman in the first over; the left-handed opener was out sweeping against spin for the first time in ODIs. After this wicket came a long second wicket stand of 154 runs by Imam Ul Haq and Babar Azam before Imam was run out by Najibullah in the 34th over and that gave Afghanistan the opening they were looking for and Rashid Khan soon chipped in with Azam’s wicket. Mujeeb was at it again, picking Haris Sohail in the 42nd over for his second wicket. With the score reading 194 for 4 then, Sarfraz Ahmed put on 22 for the next wicket before he was bowled off a full toss by Gulbadin Naib.

Rashid then struck twice in a hurry to remove Asif Ali and Mohammad Nawaz but Afghanistan came up against Malik, who had hit only two fours until the last over of the game to manoeuvre Pakistan ahead.Malik was clever in choosing when to attack, and which bowlers to go after. He didn’t hit Rashid for a single boundary, picking singles to play him out. Before the last over, in which he hit a four and a six, Malik’s two boundaries came off a misfield by Mujeeb and off a poor delivery on the hips by Naib. Pakistan needed 10 runs off the last over, the first ball of which was a dot. Aftab Alam bowled the next ball short, which Malik hit for a six to all but seal the game. Man of The Match: Shoaib Malik.