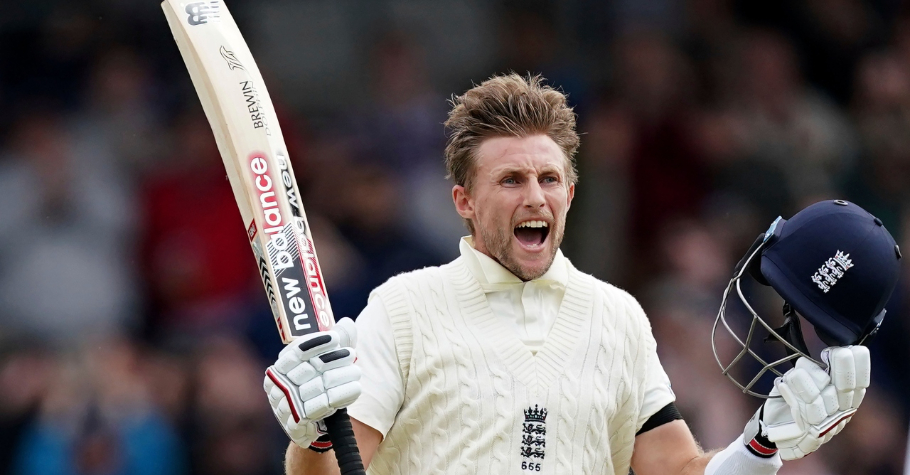 Joe Root’s stellar 2021 can be summed up in one simple statistic: he has become only the third player in history to make more than 1,700 runs in a single calendar year of cricket tests. Only Mohamed Youssef and Sir Vivian Richards were ahead of him.

The ICC Men’s Test Cricketer of The Year

The winner of the 2021 ICC Men's Test Cricketer of the Year is revealed 👉 https://t.co/oH0YWiZpfI pic.twitter.com/IumWnZCb6R

Be it Asian or domestic conditions and bowling of all kinds, and Root almost conquered it all with some great tackles. His strikes against Sri Lanka in Galle and against India in Chennai and Lords are the best witnesses of modern times and will be cherished for a long, long time. He was also good with the ball, contributing 14 useful wickets, including five in Ahmedabad.

Root’s 218 runs in the first test against India in Chennai was indeed the best inning of his career. He beats off-quality bowling attacks with ease, both in speed and spin. This continued his performance in the Sri Lanka series, where he was a sensation again.

Indian bowlers threw 377 overs, but he failed to solve the Root conundrum as he scored 227 for the visitors. It was also a sign of what was to come for the rest of the year, as the England captain hit one knock after another at the highest level, no matter who the opponent was.