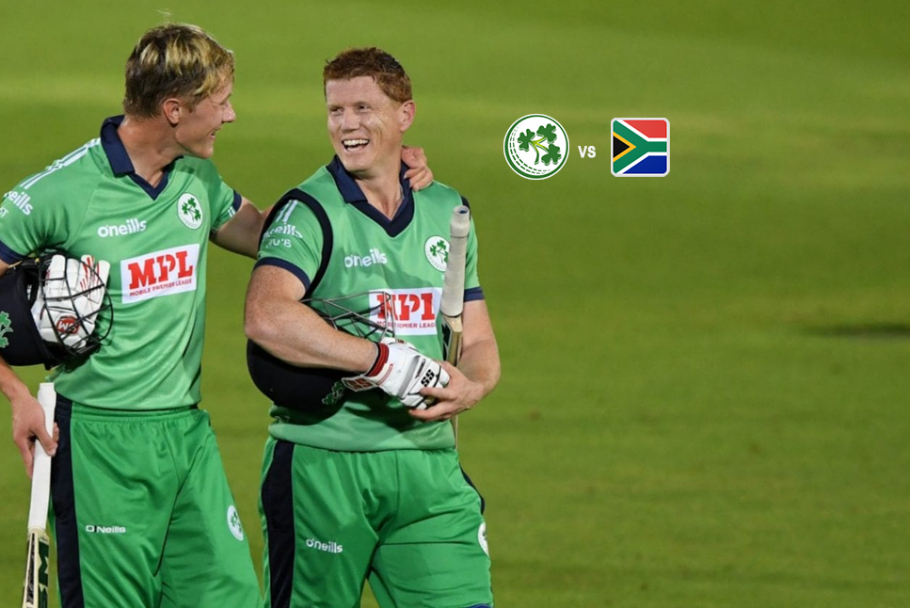 IRE vs SA Dream11 Prediction: Ireland defeated South Africa to create a new history. This is nothing new to the cricket world … Ireland has already done it many times. However, with a 43-run victory over South Africa, Ireland further strengthened its presence in international cricket.

Unlike before, the ICC World Cup Super League schedule has kept cricketing fans following the series across the Globe. After touring the West Indies, South Africa landed in Ireland with the spirit of experimentation and winning the T20 series.

The first match of the three-game ODI series ended with Ireland hitting due to rain. Therefore, the series was evenhanded. In this situation, both teams took a 1-0 lead on the field intending to lead the series. 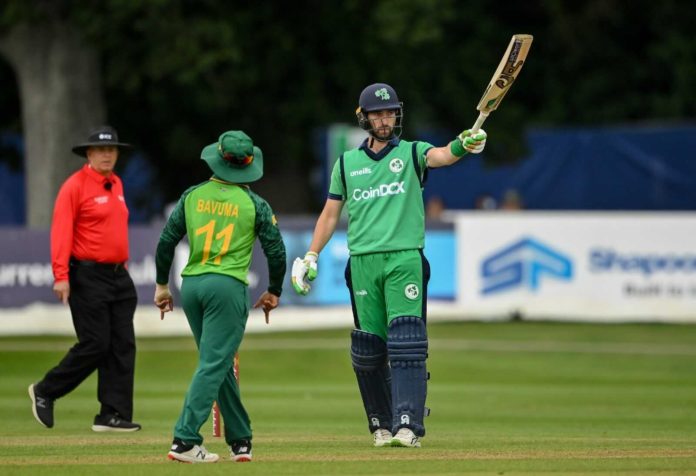 According to our cricketing experts, SA is still the pick of the tournament and can win this ODI series.