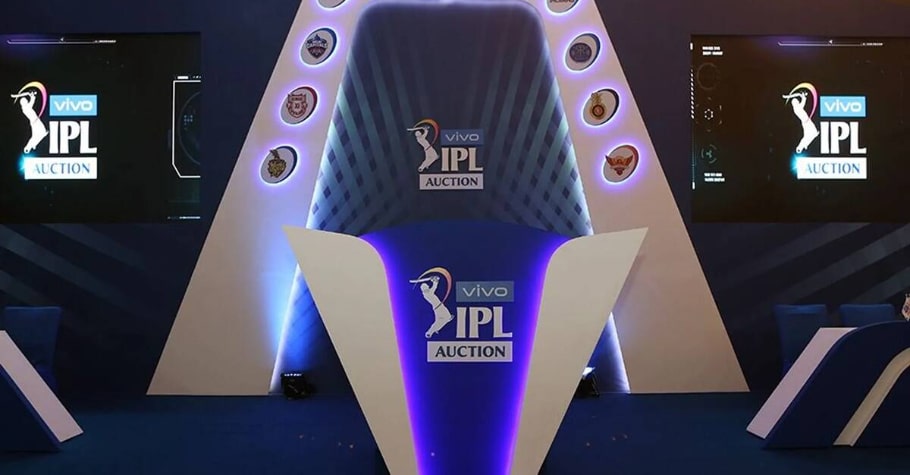 IPL 2022 Player Retained Update, Match Schedule, Live Streaming Updates & Players Price: Ahead of the Indian Premier League 2022 players auction, Royal Challenger Bangalore (RCB) on Tuesday announced that the squad would retain its most prized captain Virat Kohli along with Glenn Maxwell and Mohammad Siraj. Fans will not see Mr 360, i.e. AB de Villars, performing for RCB, as he already announced his retirement before the 2022 mega auction.

India’s most successful captain in limited-overs cricket and the charismatic Chennai Super Kings (CSK), Mahendra Singh Dhoni, will be the second to be retained in his team after all-rounder Ravindra Jadeja. The squad also included Ruturaj Gaikwad and Moeen Ali further. 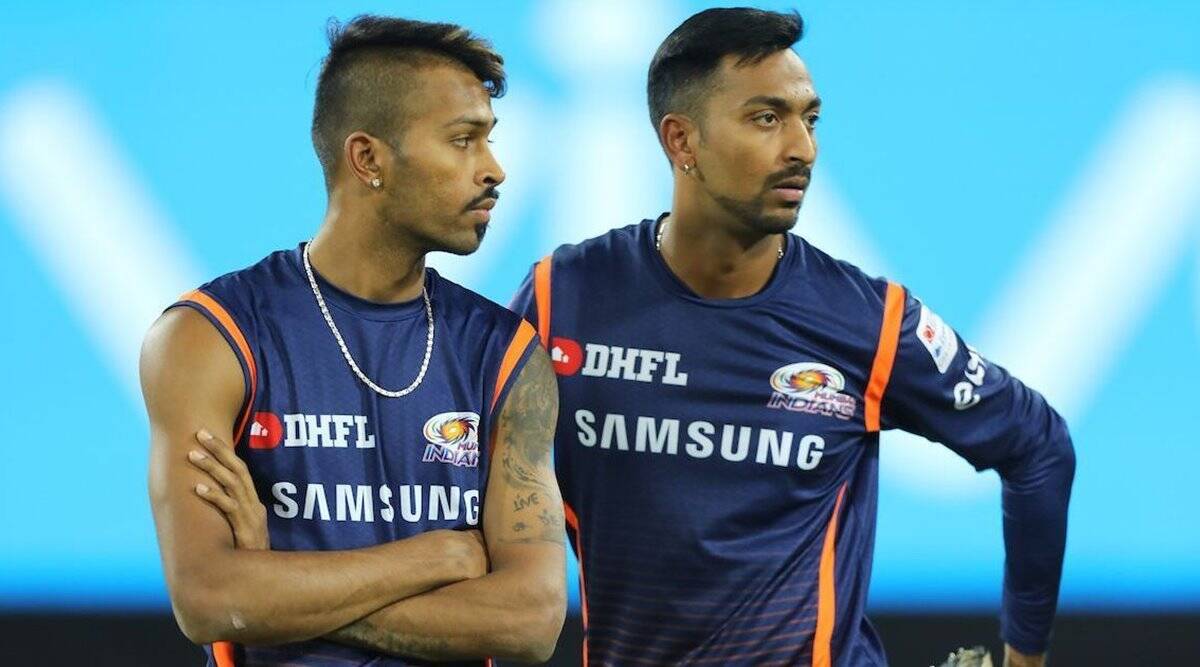 A total number of 74 games will be played in IPL 2022, where ten teams will participate in thrashing each other and winning the beautiful trophy of the India Premier League. Viewers can get the best cricketing tips regarding IPL 2022 player retained update, players update, match update and more.

IPL 2022 Players Retention will be live-streamed on Disney+Hotstar and Star Sports Network.