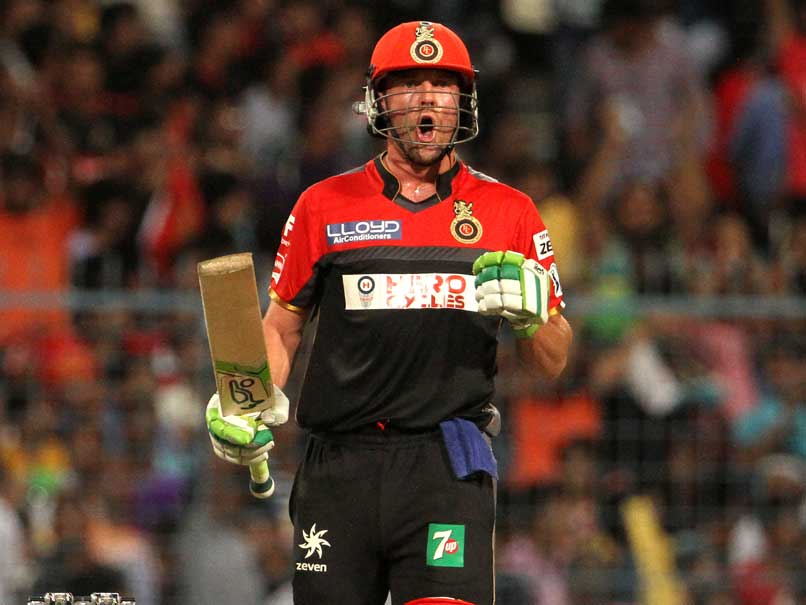 It was another double header at IPL 2018 and the first game was between Kings XI Punjab and Kolkata Knight Riders. KXIP elected to field first at the Eden Gardens and Kolkata were high favourites to win this game. An out of form Chris Lynn came to the party just when required, smashing 74(41), until he was dismissed by his countryman Andrew Tye.

A cameo of 43 from captain Dinesh Karthik helped Kolkata get up to 191/7, which looked good enough even though they earlier threatened to put up 210+. Two men were going to be vital if Punjab were to chase this total and both of Chris Gayle and KL Rahul decided to step up.

They matched each other shot for shot and Rahul even enjoyed the higher strike rate among the two, as they smashed the ball all over the ground and were a good 30 runs ahead of the D/L par when rain hit the game. They resumed after a long break and registered a 9-wicket win, making it their fourth consecutive win and taking them to the top of the table. Man of the Match: KL Rahul. 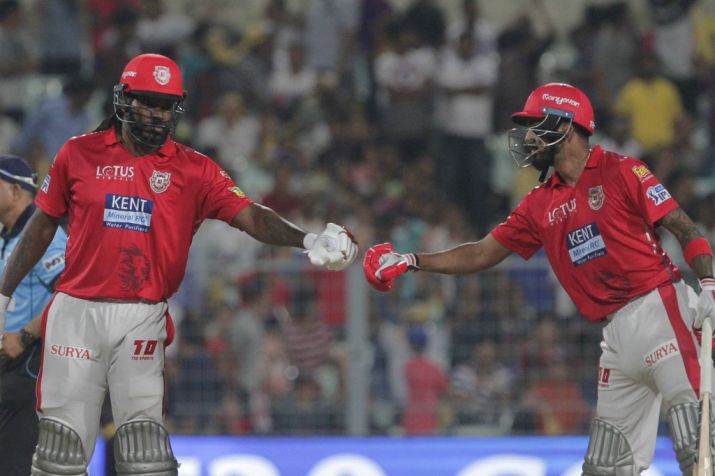 The second game was between Royal Challengers Bangalore and Delhi Daredevils, where Bangalore elected to field first. They did well to pick up early wickets but leaked runs in the final overs, allowing Delhi to put up 174/5 even though they didn’t look good enough for 150 at one stage. The man who went berserk in the death overs was Rishabh Pant, who hit 85(48), while Yuzvendra Chahal was the best bowler for the hosts – 2/22.

The chase wasn’t too tough but RCB have a habit of giving away winning positions. QdK was unluckily run up for 18, followed by Kohli being dismissed for 30 thanks to an extremely acrobatic one-handed catch by Trent Boult on the boundary. Just when it looked like RCB were throwing away another game, Mr. 360 AB de Villiers decided to show the world what he’s capable of, once again.

10 fours and 5 sixes is what the Chinnaswamy was treated to in a counter-attacking innings from the genius, who scored 90(39)* and took his team to a 6-wicket win with 2 full overs to spare. This was a much-needed win for RCB while Delhi while continue to be at the bottom of the points table. Man of the Match: AB de Villiers.

If you miss the live cricket matches this weekend, head over to GutshotMagazine.com where we bring to you all the latest cricket news and IPL match results!