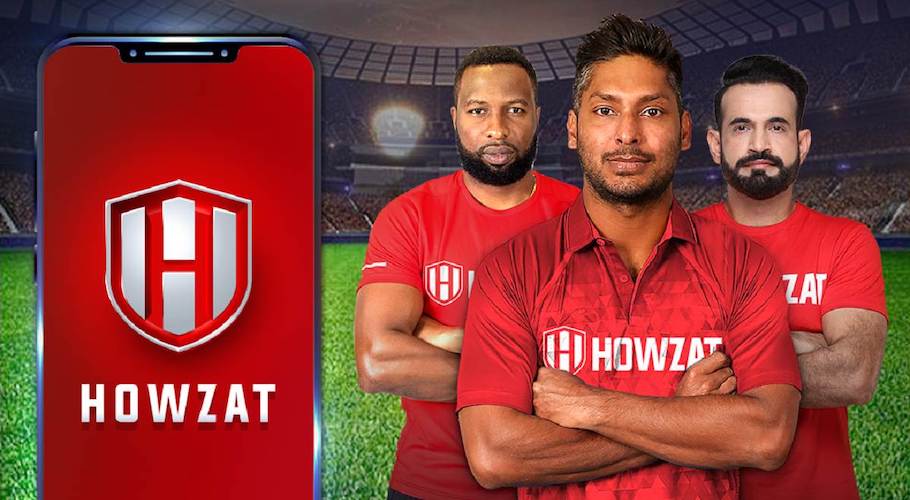 Fantasy sports applications have been booming in India. The prevalence of applications has roped in many cricketers and celebrities to expand their presence in the country. Howzat, a fantasy sports online platform roped in cricketer legends Kumar Sangakkara, Irfan Pathan and Kieron Pollard. The exciting gaming platform combines a game of skill and cash prizes all in one place. It allows users to create and build their own fantasy squads in sports such as Football, Cricket and Kabaddi.

Sangakkara, former Sri Lankan cricket team captain, commented on the occasion, “I am really excited to be partnering with the Howzat team and engaging with fans as part of their “Play with Legends” feature. I might have retired from playing, but I remain deeply passionate about the game and look forward to the challenge of playing directly with millions of cricket fans.”

Commenting on the association, Pollard, ace cricketer, said, “Cricket in India is a religion and the passion that the people of India have towards the game is unparalleled. Now with the matches being played in empty stadiums, the app gives me a chance to play with cricket enthusiasts and have fun while playing against each other. Howzat.com is full of intelligent and fun-loving fans, I hope they will love playing against the legends” 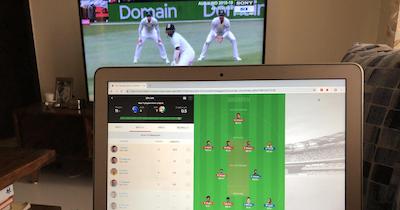 Former Indian bowler Pathan too shared his thoughts stating “Very excited to team up with Howzat.com. I have always tried to connect with my fans since the time I started playing. Now after retirement, this gives me a chance to stay connected with them and also bring a sense of competition and excitement that the game of fantasy cricket offers.”

Founded in 2012 by Ankush Gera, Junglee Games is the fastest-growing skill-gaming platform, with over 25 million users across the globe. The most notable products helmed under the banner include Rummy, Eatme.io and Howzat Fantasy. The tie-up is also timed with Howzat’s next growth phase, as the fantasy app is looking to expand its presence pan-India.

Aman Sajita, Head of Growth and Revenue at Junglee Games said “We are excited to associate with three legends of cricket, Kumar Sangakkara, Keiron Pollard, and Irfan Pathan. We are extremely thrilled that all the three legends will be making their own teams on Howzat.com which our customers can directly compete with. This innovative feature of playing with the legends adds a new dimension to the online gaming platform.”

The highlight for Howzat users is their latest promotion, Beat The Legends.  The promotion will allow gamers to test their game strategy and knowledge against the cricket legends themselves. While beating the cricket legends in their own game will be a rewarding experience in itself, Howzat has sweetened the pot with winning prizes.

With the ongoing IPL 2020, fantasy sports platforms have been making most the opportunity as cricket and football is back in action. WTF Sports globally appointed the captain of the T20 women’s Indian cricket squad, Harmanpreet Kaur and Suresh Raina, IPL superstar and middle order batsman for the Men’s Indian cricket team as official Brand Ambassadors.