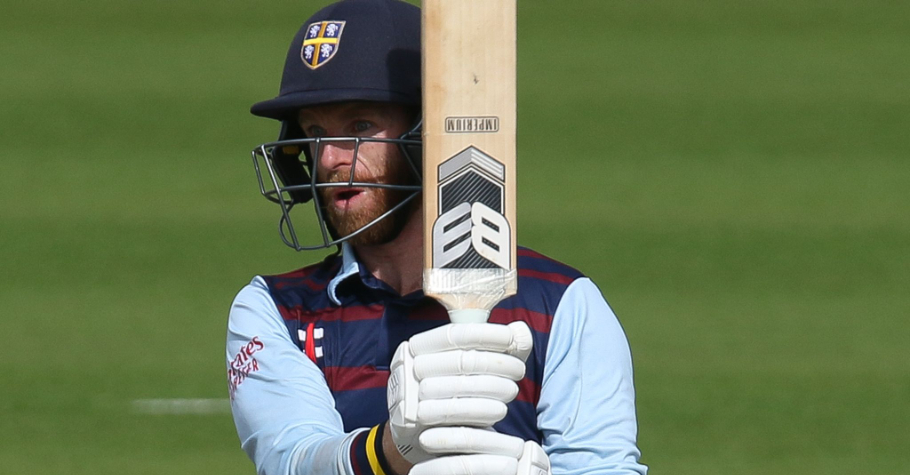 Both the sides performed brilliantly throughout the season. Nicholas Selman and Hamish Rutherford are the best batsmen of Glamorgan, meanwhile, when we talk about the bowling side, Chris Cooke and Michael Hogan had bowled brilliantly throughout the season. Speaking about Durham’s side Graham Clark along with Alex Less will lead the batting line-up. With Scott Borthwick on their side, the Durham team is all set to dominate Glamorgan.

The final match of the English One-Day Cup 2021 will be hosted on 19th August 2021 at Trent Bridge, Nottingham. GLA vs DUR is one of the most awaited clashes in the tournament; both sides will be looking forward to becoming the ODD Champion of England.

This article is for every fantasy follower, who enjoys playing fantasy cricket. You will get every update here regarding GLA vs DUR Dream11 prediction, English One-Day Cup 2021, match prediction, players update, live-streaming and head-to-head battles. Cricketing fans across the globe are relishing this tournament. The league has received an overwhelming response from every white-ball cricket enthusiast in the world.

Viewers can enjoy the live streaming at 5:30 PM IST on FanCode. Readers can get all the updates on gutshotmagazine.com with respect to GLA vs DUR Dream11 prediction, live-streaming and head-to-head battles.

The sky above Nottingham will be cloudy on 19th August. It may rain during the match. Temperatures are expected to be around 18 ° C. 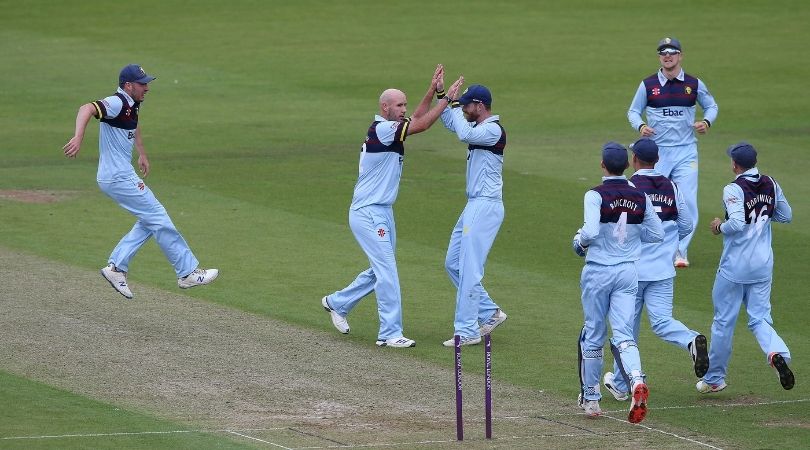 The pitch has a history of favouring the batsman, keeping that in mind we are sure that this would be a high scoring game. Fast bowlers have delivered well on this ground. The pitch will not provide any support to the spinners. 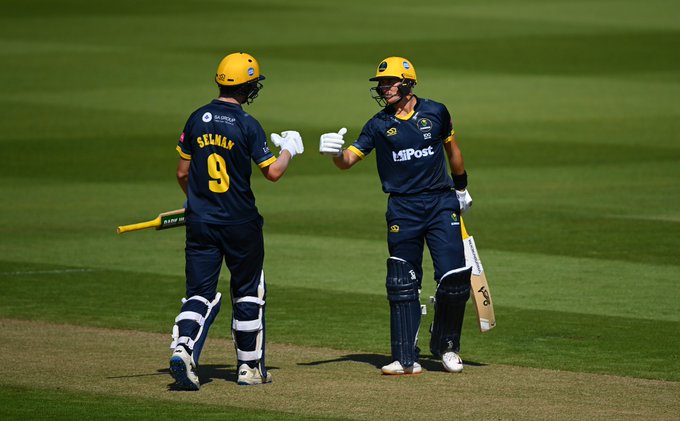 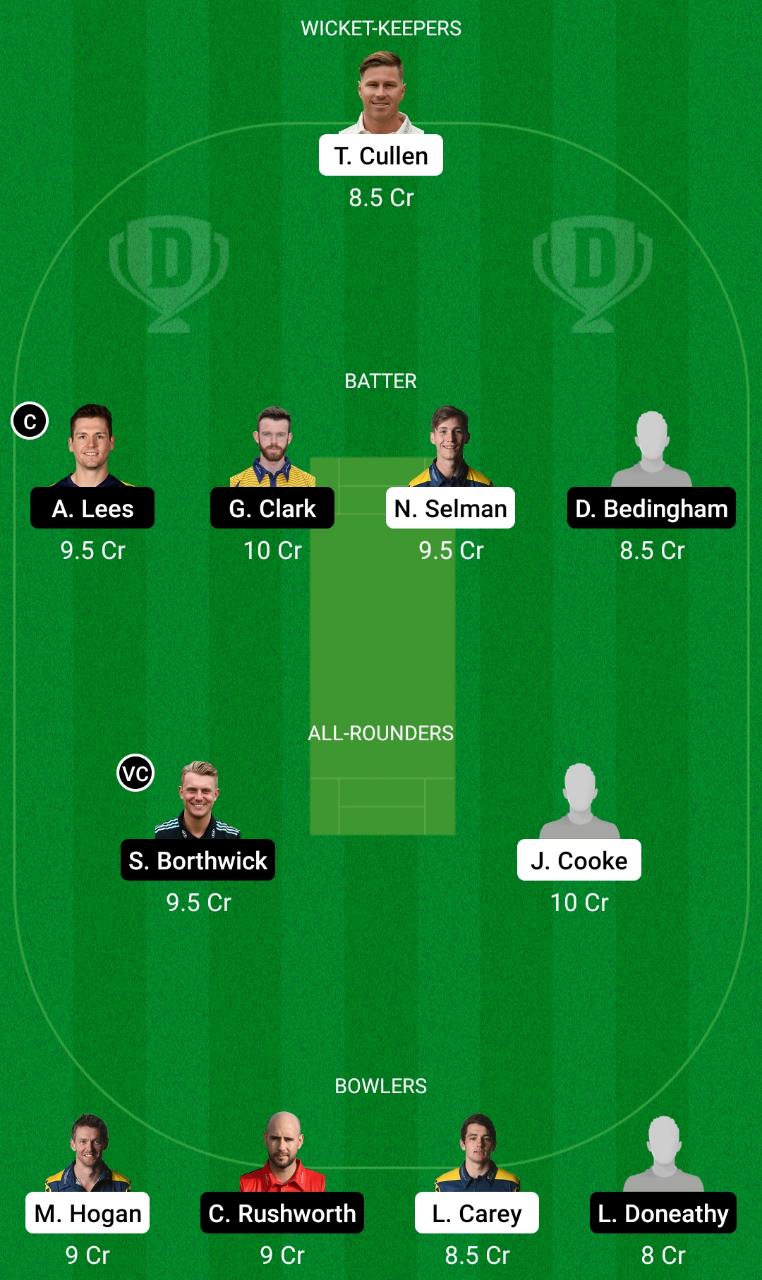 Glamorgan has made good progress in the last few games before reaching the finals. However, the side has some problems with the middle order. Their bowling attacks weren’t their best. Durham, on the other hand, has been successful so far and performs well with the bat. After winning 5 consecutive games they have reached the finals. According to our cricketing experts, Durham is the match favourite.

23 matches were played between these two sides, out of which Durham has managed to win 6 matches and Glamorgan have won 16. Durham does not have a great record against Glamorgan. However, the odds are favouring Durham and they are expected to win the game.