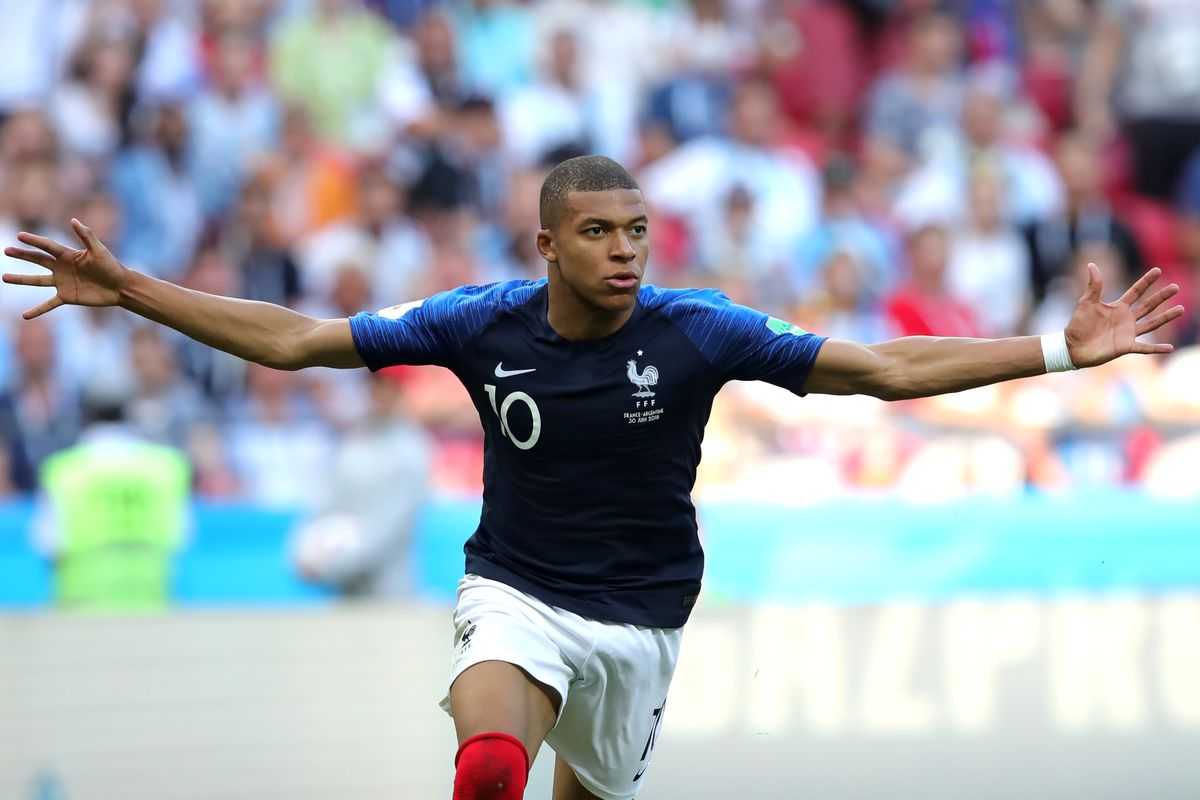 France and Uruguay to face off in Quarter final

It was a fantastic day of football at the ongoing 2018 FIFA World Cup yesterday, as France took on Argentina in a high-octane clash, while Portugal and Uruguay faced off in another Round of 16 game. It was a tough draw for all four teams and only the best 2 on the day would go through to the quarters.

In the first game, it was France who took the early lead thanks to a penalty in the 13th minute, which Antoine Griezmann netted easily. However, Argentina struck back with one of the goals of the tournament from Angel di Maria. They were equal at half-time but last World Cup’s runners up scored again in the 48th minute. Argentina 2-1 up.

However, France weren’t going to give up without a fight and suddenly, from being 1-2 down, they were 4-2 up, when, within the space of 10 minutes, they struck thrice, to come back from a losing position to a very commanding position in the game. Pavard scored once and 19-year old wonder kid Kylian Mbappe scored twice as France were in the lead. Sergio Aguero then scored for Argentina in the 93rd minute but the final whistle blew, and France went through. Full match highlights here.

The second game had fewer goals in it but was equally or possibly even more exciting. Uruguay scored very early as Luis Suarez constructed a goal which Edinson Cavani scored in just the 7th minute of the game and Portugal had to work hard to come back and score in the 55th minute, thanks to a Pepe header. However, Uruguay took the lead again in the 62nd minute, with Cavani scoring again.

It was a brilliant game of football, with Portugal dominating possession right throughout and making many dangerous attacks, but none being able to get past the Uruguay goalkeeper. They lost 2-1 and bowed out of the 2018 FIFA World Cup as Uruguay progressed and will now take on France in the quarters. Full match highlights here.