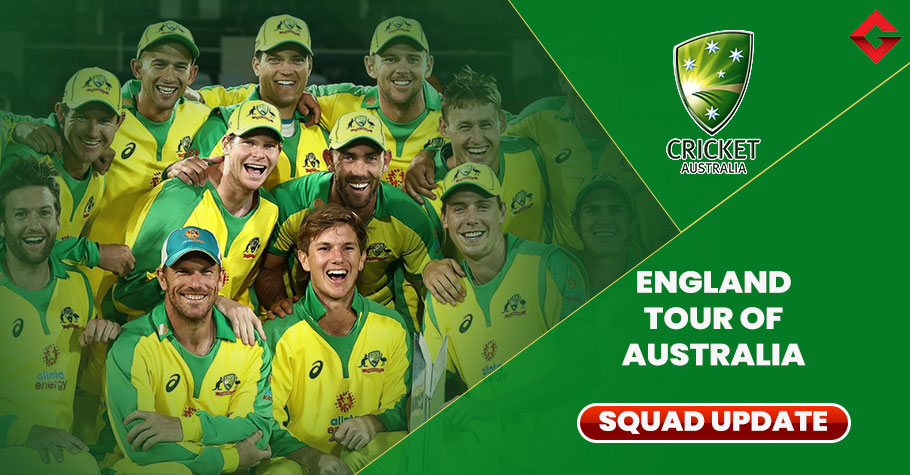 England vs Australia Live Streaming Update, Squad Update, Schedule Update, and More: After getting thrashed by India, Australia is set to face England in the upcoming T20 series on 9th October, 2022. Australia and England are one of the best sides in the tournament and will be facing each other after touring Asia. England is currently touring Pakistan for seven T20I, where both sides have won two games each. The England T20 squad looks promising and has plenty of talents in the squad.

Australia, on the other hand, after winning the first game against India, failed to dominate the series and ended up losing the next two contests. However, the exceptional form of Matthew Wade continued in the series. Australia vs. England is considered an epic rivalry, and it would indeed be a treat for every cricketing fan to watch both sides facing each other.

We will update you later!

As T20 World Cup 2022 is around the corner, it would be a sort of warm-up game for both sides. However, the result of the game will affect the T20I ranking. Both sides will try their best to dominate the contest and end the series on a winning note.