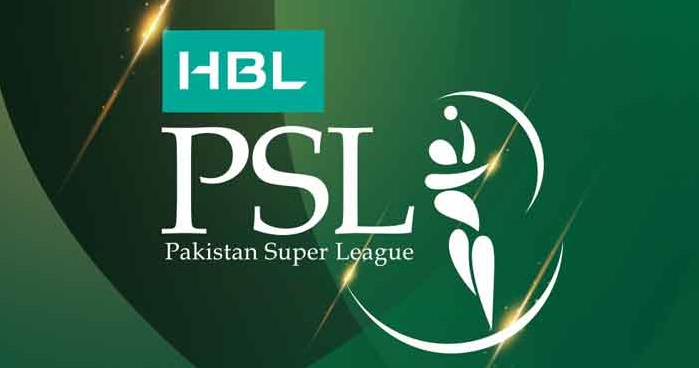 Valentine’s Day in 2019 will be remembered for the horrific tragedy which took place in Pulwama as 40 jawans of the Central Reserve Police Force (CRPF) were killed by a vehicle-borne suicide bomber. This terrorist attack sent shockwaves through the country and in the past few days, there has been a public outpouring of anger and grief. From widespread condemnation of the attack from around the world to candle light vigils and marches to morchas shouting anti-Pakistan slogans and demands from various political parties for action to be taken, the issue causing a lot of entities to mete out their own form of justice.

Social media in recent days has shown many instances of individuals being vilified for making anti-national statements to the extent of employees being suspended or even fired for making such posts on their social media accounts. The ongoing Pakistan Super League T20 league is also facing this backlash with broadcaster DSport pulling off the feed of this tournament. The fourth edition of the Pakistan Super League got underway on the same day of the attack.

According to a report on Money Control, DSport were expected to stop the telecast in India from the second day of the league but due to some technical problems, they were not able to do so, according to media reports. However, DSport blacked out their broadcast from the fifth game which was played from 9:30 PM IST on February 16. A top channel official told the Mumbai Mirror, “We’re seized of the matter and it is a topic that is occupying our minds. We are sensitive to the national issue and we are considering how to do it. There are a few technical issues involved.”

Cricket Club of India (CCI) secretary Suresh Bafna even said that India should not play against Pakistan in the upcoming World Cup. Suresh Bafna said that since Pakistan Prime Minister Imran Khan has not come out openly about the attack in Kashmir, it shows that they are at fault somewhere. “We condemn the terror activities carried out against our army and CRPF personnel. Though CCI is a sporting association but nation comes first even before sports,” Bafna told ANI.

On similar lines like D Sports, popular cricket news and score website CricBuzz has also suspended its news and sports coverage of the league. All the current scorecards and news articles related to this season of the league have been pulled down. Fantasy Cricket Website, Dream XI too has followed the suit. It has stopped its fantasy games related to the PSL matches.

The biggest news however, was that of IMG Reliance pulling out of the PSL 2019 tournament, which may even affect the future of the tournament itself. If PCB fails to rope in a new sponsor, they may have to cancel the ongoing tournament itself. “We have been informed by IMG Reliance that they will be unable to partner with us for the remaining HBL PSL 2019 and PCB has reserved all its rights. The PCB always had a contingency plan in place, and we are confident we will be in a position to announce the new partner on Monday after the completion of the formalities,” said PCB’s Managing Director Wasim Khan in the statement.